Some students in the Kumasi Metropolis are displeased with the suspension of classes today [Monday], in line with activities put in place by the Manhyia Palace for the observation of the final funeral rites of the late Asante Queen Mother, Afia Kobe Ampem II.

Students reported to school this morning only to be told there will be no teaching and learning activity today and tomorrow. But the students say they were instructed to report to school.

Apparently, a communiqué from the Ghana Education Service (GES) announcing the closure of schools in the Kumasi Metropolis and Asokore Mampong Municipality didn’t get to the students on time.

Some students in the Kumasi Metropolis had to return to their homes after learning that there will be no teaching and learning activity today and tomorrow. 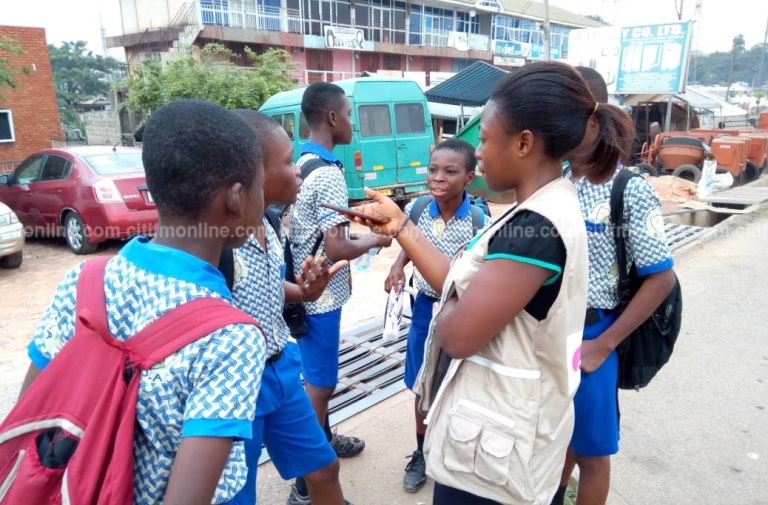 In the communiqué copied to citifmonline.com, the GES advised day students in the various Senior High Schools not to report to school on Monday, December 4, and Friday December 8, 2017.

This follows activities put in place by the Manhyia Palace for the observation of the final funeral rites of the late Asante Queen Mother.

“We wish to inform residents in Kumasi Metro, Asokore Mampong Municipal and the general public that activities being held for the final funeral rites of the late queen mother, Nana Afia Kobi Serwaa Ampem 11, demand that Basic schools within these areas be closed down on Monday 4th December 2017.”

“On Friday 8th December, 2017, schools will closed at 12 noon to enable students to reach home on time. Day students in the Senior High schools are also to stay home within these two days,” the statement said.

Nananom of the Kumasi Traditional Council and the Otumfuo are expected to parade the streets in their smocks.

The final funeral rites of the late Asantehemaa, Nana Afia Serwaa Kobi Ampen II, who died in December 2016, is being held between December 1 and December 11, 2017 in the Ashanti Region. 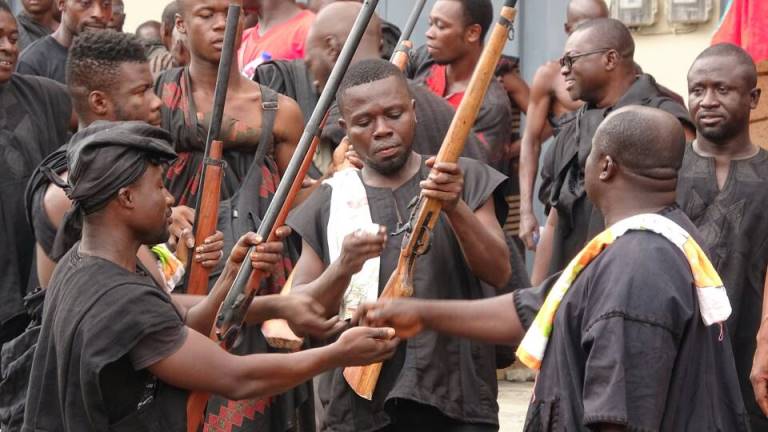 The late Asantehemaa, who was the mother of the current Asantehene, Otumfuo Osei Tutu II, passed away in 2016 at age 109, and was succeeded by Nana Konadu Yiadom II, Asantehene’s elder sister.

Although her burial rites were performed in January 2017, her funeral rites are being held over a 2-week period in the Ashanti Region.

The Chairman of the funeral committee, Nsuase Opoku Agyeman, Otumfuo’s Akyeamhene in an earlier press briefing, advised residents and traders in the Central Business District of Kumasi to close their shops on Monday and Tuesday, explaining that “there will be firing of musketry in the streets, the executioners will also be around to display, so as Nananom parade from Adum to Manhyia, we will advice that all shops be closed, no trotros or taxis should be seen working.” 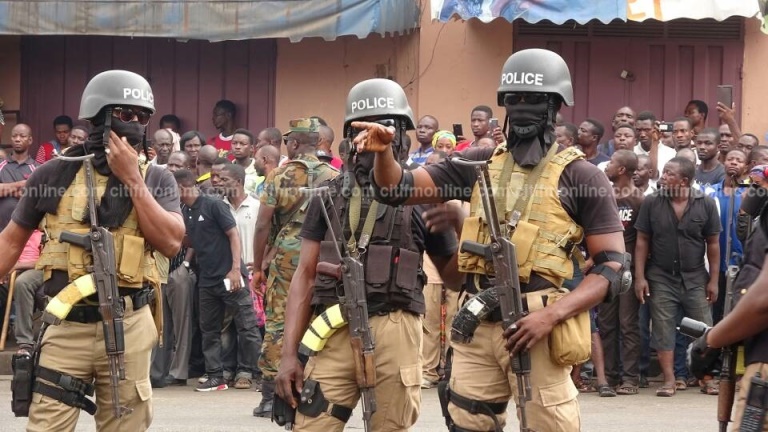 He further announced that, “no one should be seen in the evening on Saturday. It should be observed just like the Thursday during the burial rites, because that evening, Nananom will take the Abusuakuruwa to Breman.”

Meanwhile, a ban has been placed on all funerals in the region from the Friday 1st December to Monday 11th December.

There are poor comedians in US too– KSM tells Khemikal