These bricks, according to Elijah, are weather resistant.

“I have built a wall with these bricks and I left it outside in the rain and it is still standing tall,” he said. 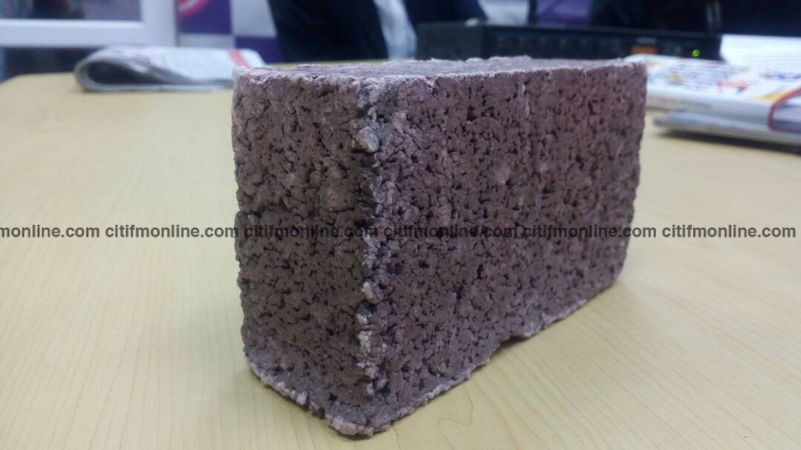 His innovation was inspired by a documentary highlighting South Africa’s low-income housing shortage.

Recounting how his innovation started off, Mr. Djan recalled on the Citi Breakfast Show that “ New bricks came back in primary school when I was 11 years old. Back then I was very passionate about Science. When I was in Grade 6 my dad use to burn his old photocopy text books and this was the time during global warming and me, being the scientist thought of something to do.”

He further narrated that “In about a few days later, one of the TV programmes was poaching one of the shortest of RDP housing in South Africa and RDP housing is a form of cheaper housing by the government, so I said let’s see if I could use a paper to help cellutape this [papers] so I did different tests, different ratios of different stuff, different methodologies of how we can turn the paper into bricks and use that whole scientific process.”

At 11, Elijah was awarded after submitting a prototype of his brick for a national science competition. He did his first experiment in science at age 3, with the help of her mum who teaches physical science.

After a successful innovation, Elijah intends turning nubrix into a viable commercial product. 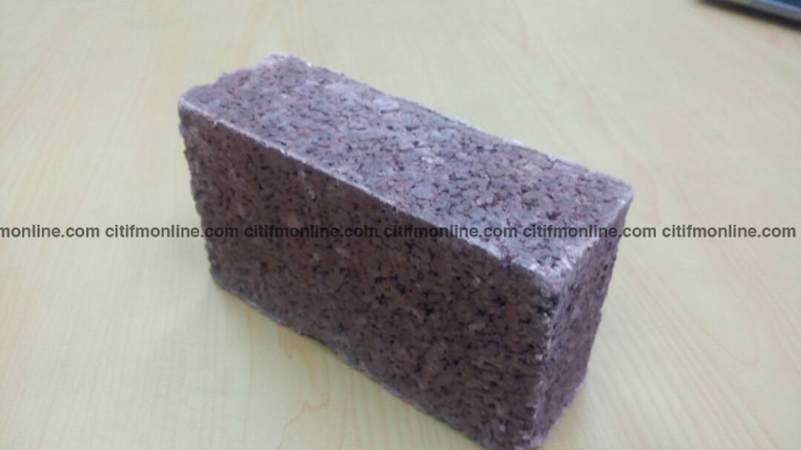 He however indicated that, he needs a regulatory board’s official certification of approval to make this dream a reality.

This, according to him, will happen after the bricks are tested for water penetration, thermal capability and fire resistance.

In March, 2017, Elijah’s product was one of the projects selected by the first Global Entrepreneurship Congress (GEC) organised on the African continent.

Elijah was born and bred in South Africa by Ghanaian parents.

Elijah, who is in his third year in the University studying Industrial Engineering, was in Ghana for the 2nd Kwame Nkrumah African Genius Awards held in Accra, where he won the award for the Young Icon Category.

The event was also in celebration of the renowned late Professor of Mathematics, scholar and nuclear physicist, Francis Ampenyin Allotey, for his achievements and influence in the study of STEM in Ghanaian and international schools, colleges and universities.

It was on the theme ‘Celebrating the contribution of African genius to the making of civilization.’

Elijah’s entrepreneurial interest has seen him involved in a bow tie business, and he also manages a clothing line in South Africa.

Money collected from expatriates was for fundraising – Organisers

Ricketts-Hagan to vie for NDC flagbearship