The Northern Regional Executive Secretary for the National Peace Council, Father Thaddeus Kuusah, has attributed the heightened tension in the Bimbilla area in the Northern Region to the delay in the ruling of the Supreme Court on the chieftaincy dispute.

He made this known at a two-day workshop in the area aimed at sensitizing the youth on the need for peaceful coexistence to promote local development. 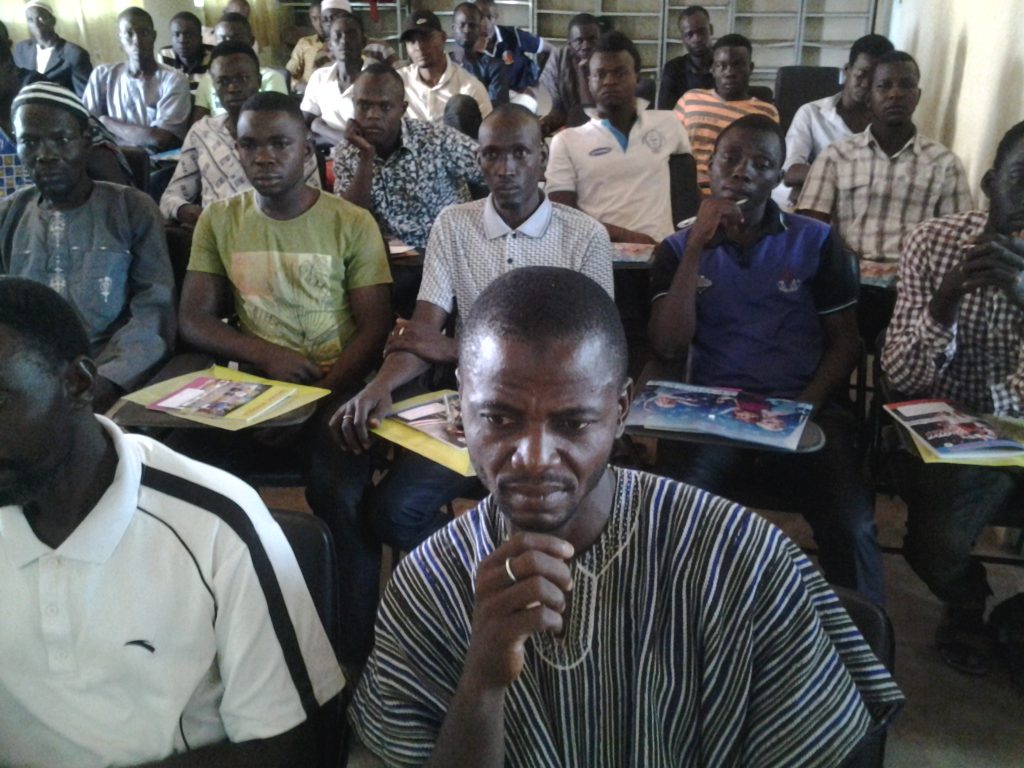 He therefore called on the Supreme Court to speed up the judicial process with regards to the dispute currently before it.

Father Kuusah expressed optimism that both factions will accept the final decision of the Supreme Court.

“It is not healthy because of the expectations, people are very confident, they are expecting that the ruling may go their favour and once the ruling comes, the dust will begin to settle. So whichever way it goes, I believe it will work. We need to keep reminding them that further delay is also causing a lot of anxiety in the area so if it is within their time frame to come out with the review as soon as possible it will help,” he said. 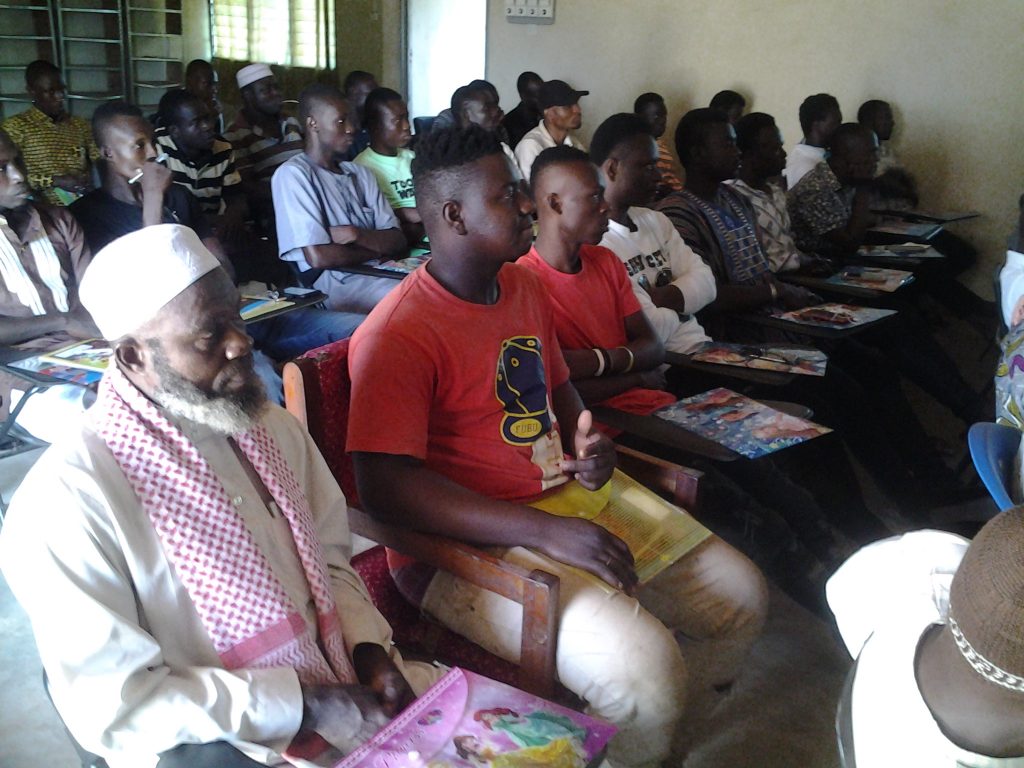 He also urged the youth in Nanumba north district to be ambassadors of peace in their communities to ensure lasting peace in the area.

The call became necessary as some of the youth have been found to be the major actors in the violence.

The Yendi Peace Center has been very instrumental in ensuring peace in the Nanung traditional area since 2013, through various social programs.

Father Thaddeus Kuusah noted that, peace-building is a collective responsibility, and therefore the youth of the area must get involved in the peace process by being ambassadors of change in their respective communities. 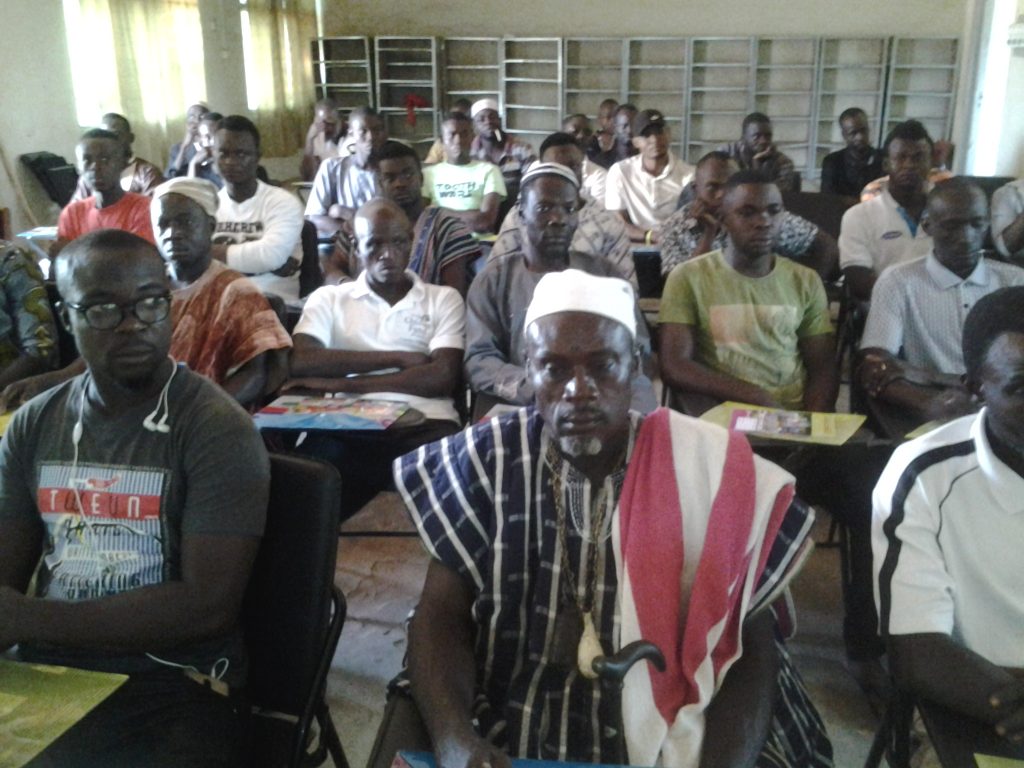 “The workshop is to help create a stable environment in Bimbilla and Nanung in general, whilst the issue at the supreme court is ongoing. People must continue to live their lives and businesses must go on, and all these means that relationships must continue. The programme is therefore to get all stakeholders to begin to appreciate the issues that they are going through, have a better understanding of the conflict and the peace that they need, and how they can also contribute towards it. You can not bring peace to the people, they are those living here and they feel the pinch so they must own the peace,” Father Thaddeus Kuusah said.

The District Chief Executive for the area, Abdulai Yaqoub, urged the people to use appropriate channels in addressing their grievances instead of taking the law into their own hands.

He further bemoaned the number of resources being spent in keeping the peace in the area, adding that these resources could have been used to develop the area.

“Resources that could have been channeled towards providing various social amenities to the people have been sunk into conflict prevention and management. The figure on the upkeep and maintenance of security personnel deployed to the area as a result of the conflict has hit an alarming value. As a people, let us learn to tolerate each other and to forgive one another. Let us also learn to follow the processes of the law instead of guns and cutlasses. The law courts should be resorted to anytime there is the need for redress,” he said.