The Electronic Communications Tribunal has directed the National Communications Authority (NCA), to halt the execution of sanctions it imposed on some radio stations in the country for various offences.

The Tribunal ordered that, pending the final determination of the case that had been brought before it by the Ghana Independent Broadcasters Association (GIBA), the NCA must not apply the penalties imposed on the defaulting stations

[contextly_sidebar id=”Z6M769MWYAIYXXn1nqV8plJCdwMy33wg”]The President of GIBA, Andrew Anninkora, who confirmed the directive to Citi News said the decision was taken after the Association filed an application at the Tribunal on November 3, 2017, seeking redress for nine affected stations who are members of GIBA.

“We had filed an application at the tribunal, seeking some orders of the tribunal concerning situations that we believe needed to be sorted out. Therefore at the hearing today [Monday], the court set an injunction, and because the NCA could go ahead and shut down some radio stations, the tribunal felt that once a case had come before them, then the NCA would have to hold on with whatever action they wanted to take,” he said.

The NCA, however did not appear before the Tribunal for the ruling.

GIBA had earlier described the sanctions imposed on the stations as ‘harsh’, adding that the heavy sanctions could “affect the morale of others in doing legitimate business knowing the unpredictable terrain of business in Ghana”

And according to Andrew Anninkora, the decision taken by the Tribunal provides an opportunity for the Association to dialogue with the NCA over a possible revision of the sanctions handed to it members.

“As the President of GIBA, this gives us some respite. Again, we believe we will be able to go through whatever problems we are going through with the NCA. These are issues that we wanted to sit and discuss. We have a platform where we can discuss whatever differences we have,” he added.

Back in September, some 131 radio stations, including Accra-based Radio Gold, Atlantis Radio and Radio XYZ, 3-FM, were either fined or had their licenses revoked by the National Communications Authority (NCA), following the completion of a nationwide FM Spectrum Audit.

Accra-based Okay FM and Kumasi-based Hello FM, both under the Despite group, were shut down briefly as a result of the failure to pay their fines.

However, in an act of leniency, the Ministry of Communications and the National Communications Authority (NCA), slashed the fines for the sanctioned commercial FM Broadcasting stations by 50 percent.

The stations were also given additional 30 days to pay the slashed fines, which has since elapsed. 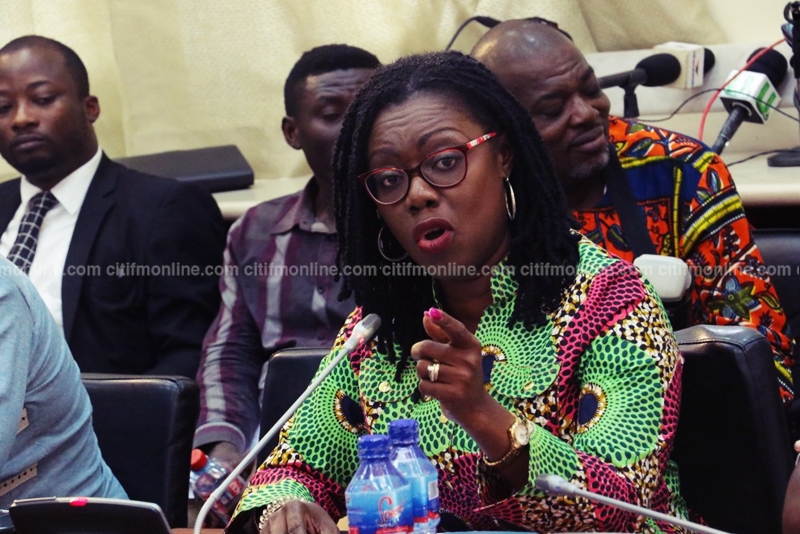 A number of persons, including National Democratic Congress (NDC) Member of Parliament for Ningo Prampram, Sam George, had accused the National Communications Authority (NCA), of contravening certain constitutional provisions with the sanctions imposed on the stations.

According to the legislator, the NCA had reviewed the default sanctions for radio stations which fall foul of the regulations, without seeking Parliamentary approval, which he says is required per the Constitution.

He added that, despite being mandated by an Act of Parliament to impose fines and sanctions of any implicated media organisations, the Constitution requires that any amendments to the sanctions would need the approval of Parliament before implementation.

The Minister of Communications, Ursula Owusu-Ekuful, had earlier defended the NCA’s sanctions on the floor of Parliament, stating that the regulator’s actions were backed by law.

“Clause 2(1) of the Electronic Communications Act, 2008 (Act 775) further mandates the NCA to regulate the radio spectrum designated or allocated for use by broadcasting organisations and providers of broadcasting services in accordance with the standards and requirements of the International Telecommunications Union and its Radio Regulations as agreed to or adopted by the Republic,” she said.

“These provisions give the NCA the clear mandate to manage spectrum and issue, suspend or revoke frequency authorizations, and that is simply what they seek to do. ”

Smartphone addiction could be changing your brain