Charlotte Osei could remain in office during corruption probe – Lawyer

Charlotte Osei with a lawyer at the Supreme Court.

A private legal practitioner,  Yaw Oppong, has suggested that the Chairperson of the Electoral Commission, Charlotte Osei, could remain in her position while a probe is conducted into alleged acts of malfeasance by her and two deputies at the Commission.

His comments come after a prima facie case was established against Mrs. Osei, following allegations of corruption and abuse of office leveled against her in two separate petitions.

[contextly_sidebar id=”FRYShpHQvU9BoM0AVkHlspoeTWBz804b”]Her two deputies, Amadu Sulley (in charge of Operations), and Georgina Amankwa (in charge of Corporate Services), will also face a probe after all three top EC officials appeared individually before the Chief Justice in the company of their lawyers, at the office of the Judicial Service located at the Supreme Court on Monday.

The Chief Justice and the Judicial Council, may now recommend to the President of the Republic, the suspension of the EC Chair from her position, to enable her undergo the hearing.

However, according to Yaw Oppong, unless it is established  that her continued stay in office would compromise the investigations, Charlotte Osei could be allowed to remain in her position while she and her deputies are probed.

“In my view,  unless it can be seen that the person who is the subject of such an investigation is capable of interfering with the investigation process in terms of suspected cases of concealment of documentary or other forms of information, otherwise I think those persons can still occupy their position,” he said on Eyewitness News.

Yaw Oppong added that, even if the President accepts the recommendation of the Judicial Council and suspends the EC Chair, he could, at any time, reinstate her should he feel the need to do so.

President not bound by recommendations

Yaw Oppong also suggested that, the President may not be compelled to implement the recommendations of the Judicial Council should they call for the suspension of Charlotte Osei.

“Unless that president may want to also violate the Constitution, which, so far our President has done well not to.  He’s complied essentially with the provisions that have come up for compliance.” 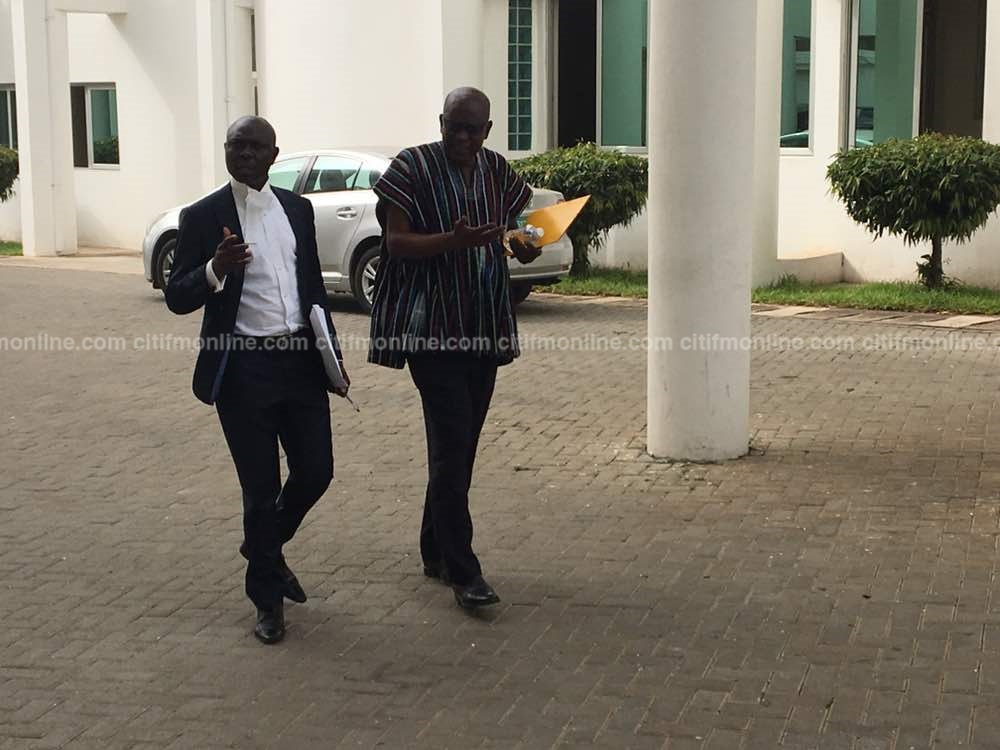 Amadu Sulley (R) with his lawyer. 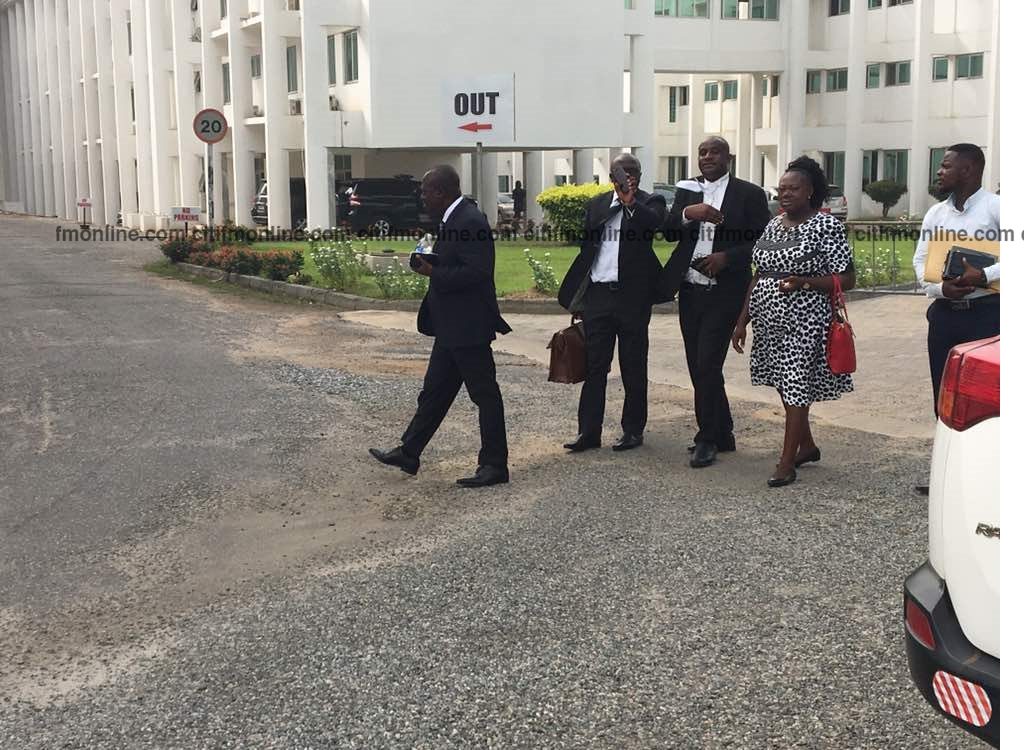 Georgina Opoku Amankwa in the company of her lawyers.

Subsequently, another individual by name Douglas Seidu, a concerned Ghanaian, also petitioned the President in August 2017, seeking the removal of the EC Chair, on grounds of “financial misconduct, incompetence, conflict of interest, breaches of the public procurement processes, amongst others. It is an eight-paged petition” according to the Director of Communications at the Presidency, Eugene Arhin, who spoke to Citi News in August.

President Akufo-Addo in accordance with the constitution forwarded both petitions to the Chief Justice to look into the matter.
Suggestions are that both petitions have been consolidated to make the committee’s work easier.