The Sagnarigu Chief, Yakubu Abdulai, has condemned the victimization of people accused of witchcraft prevalent in the Northern Region.

He asked traditional rulers to protect ostracized women camped at isolated locations in the region.

Sagnarigu Naa Abdulai Yakubu, raised this concern during the celebration of this year’s human rights day dubbed, “16 days of Activism against Gender Based Violence Campaign.” 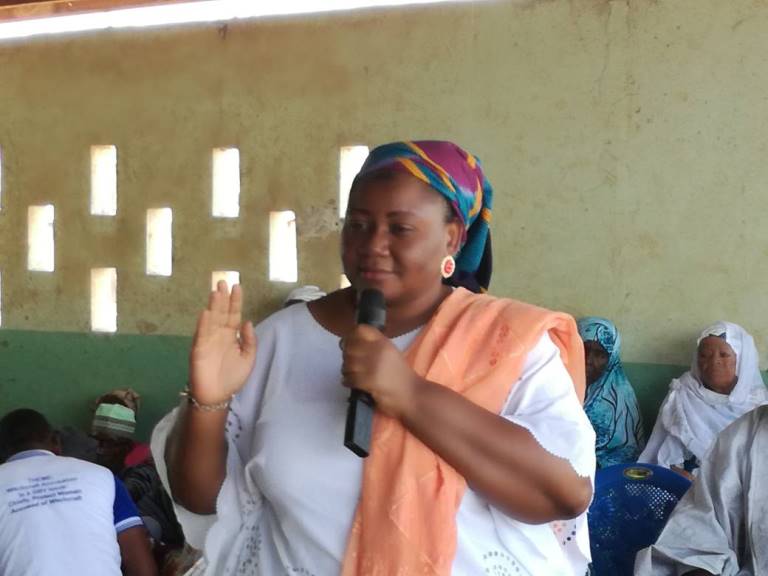 The event, funded by STAR-Ghana, UKaid and DANIDA ,was organized by women and child rights protection Non Governmental Organization, Songtaba, in collaboration with Plan Ghana International.

He attributed the widespread allegations of witchcraft in the Northern Region to misinformation and societal pressures. 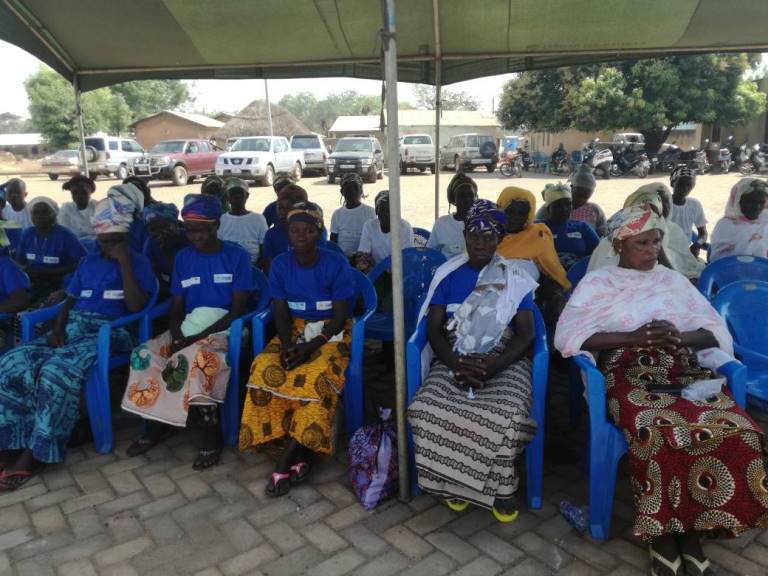 He advised the mass media to be accurate with statistics about the population of alleged witches found in the region.

Secretary of the Alleged Witches Network, Madam Ruth Aloriweri, among other concerns in a petition, decried the inhumane treatment alleged witches have been subjected to at the camps.

She complained about lack of basic amenities such as water, health facilities, schools and stimulus packages needed to improve their well-being.

Madam Ruth Aloriwer appealed to the traditional rulers to liaise with the district assemblies to alleviate their plight. 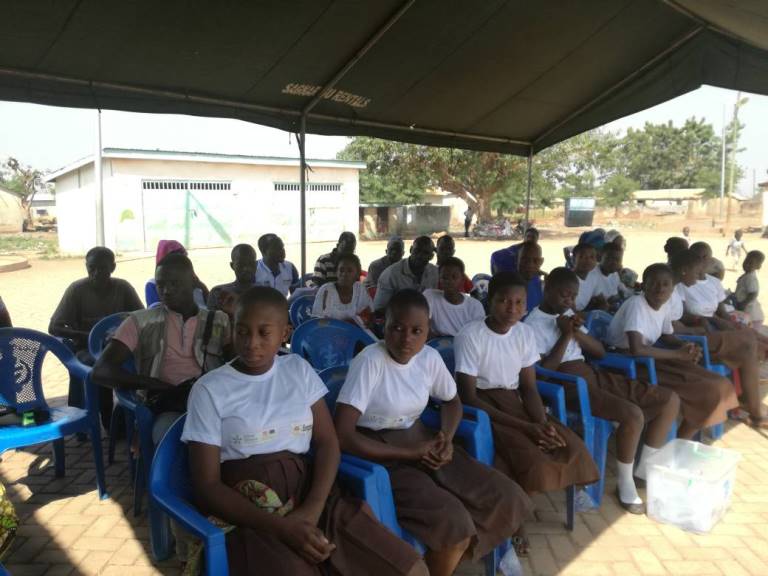 The Executive Director of Songtaba, Hajia Lamnatu Adam, thanked the donor community for the continuous support.

She urged government to tread with caution with the agenda to completely disband the five alleged witches’ camps, dotted across the Northern Region.

According to Hajia Lamnatu, the necessary structures should be put in place to achieve the goal of disbandment, and reintegration of the inmates.

As an annual event from November 25 to December 10, the world celebrates the International Day for the Elimination of Violence against Women.

Songtaba and its partners organized this year’s event in honour of Sagnarigu Naa Abdulai Yakubu, who has declared zero tolerance for early marriage, and the abuse of women’s rights in his traditional area.