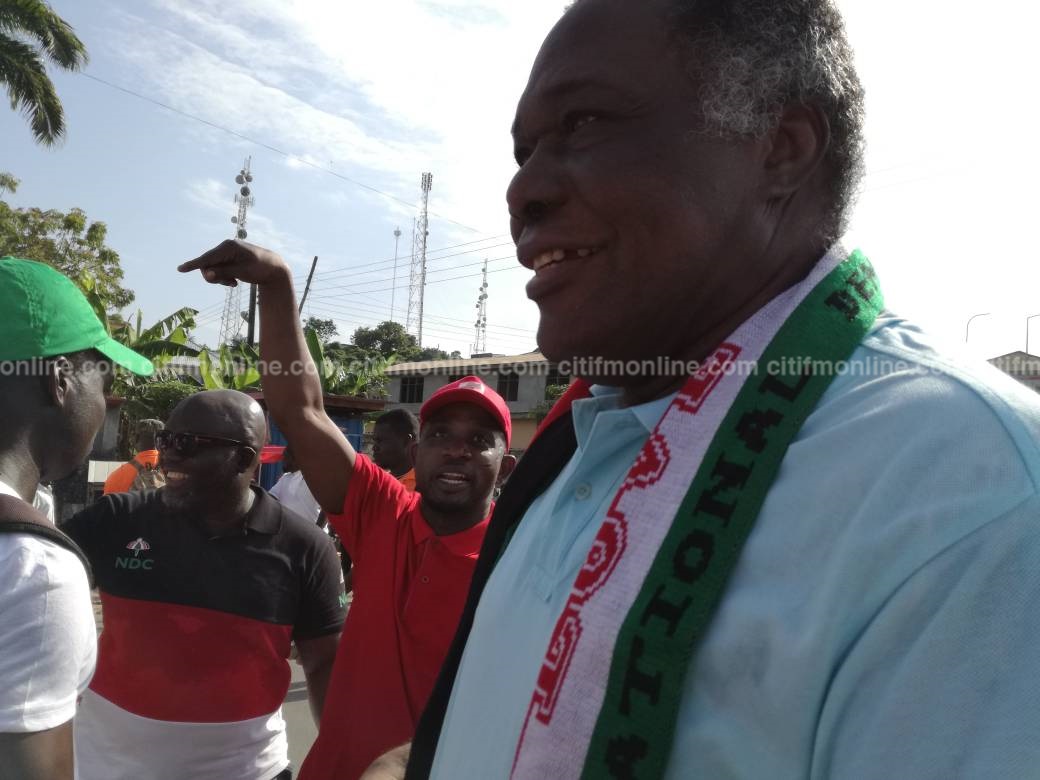 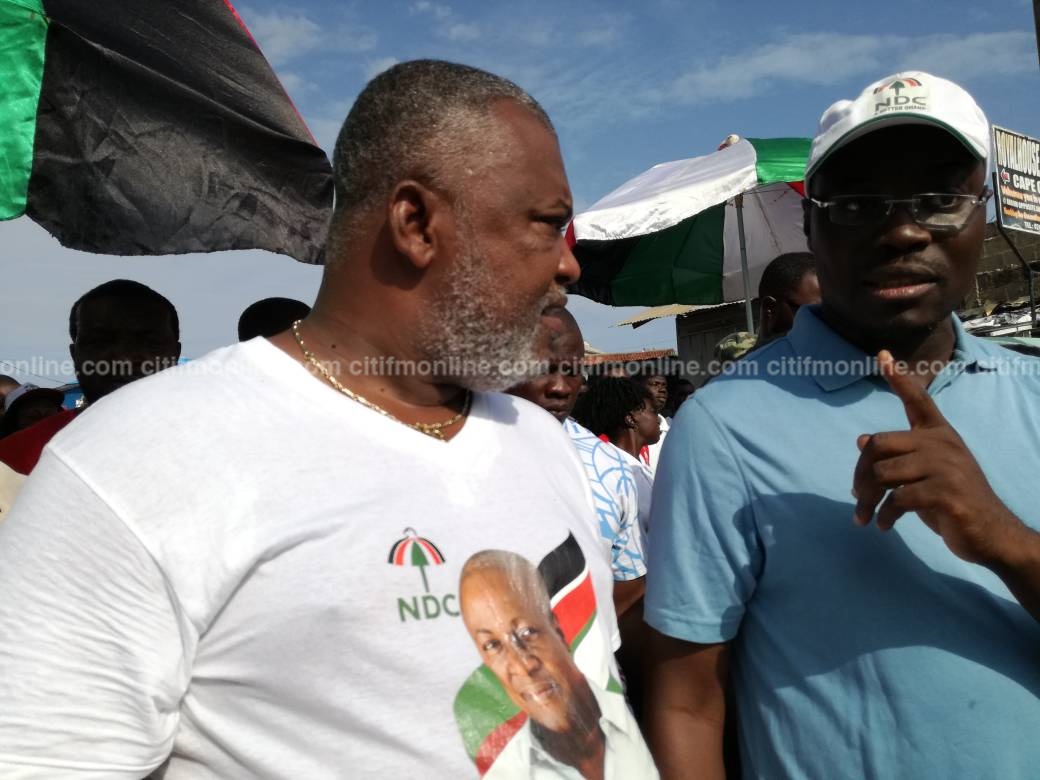 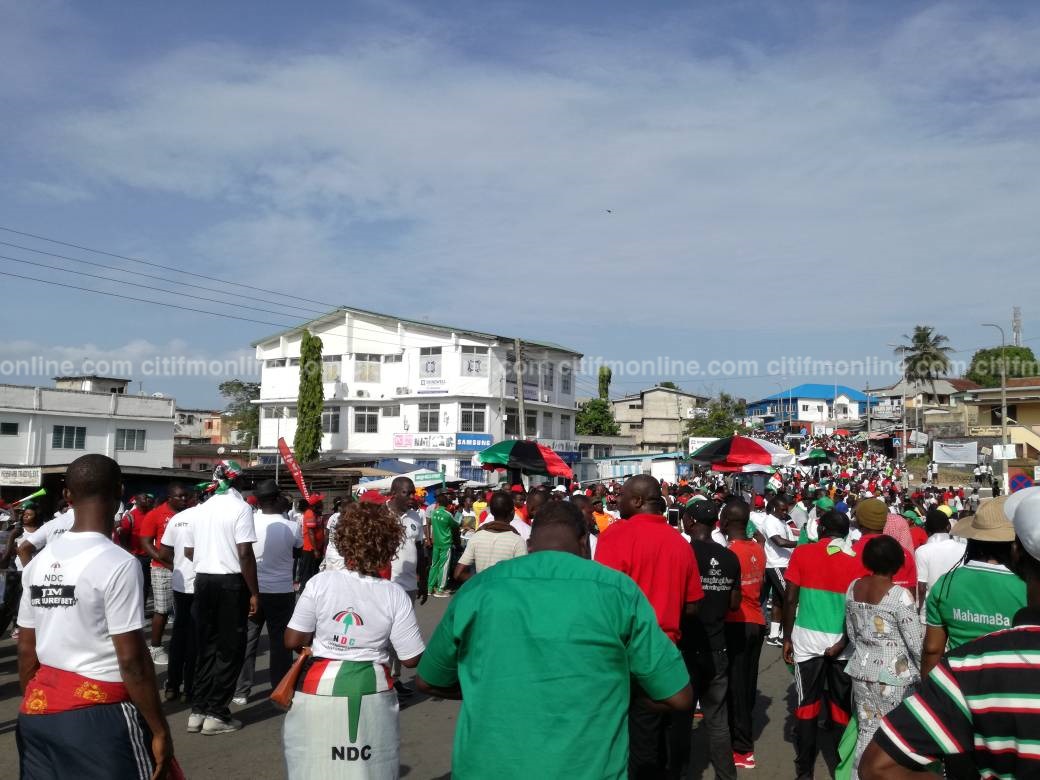 The walk, themed, “Mobilization of the Grassroots”, is the third to be undertaken by the party after previous ones in Tamale and Accra. 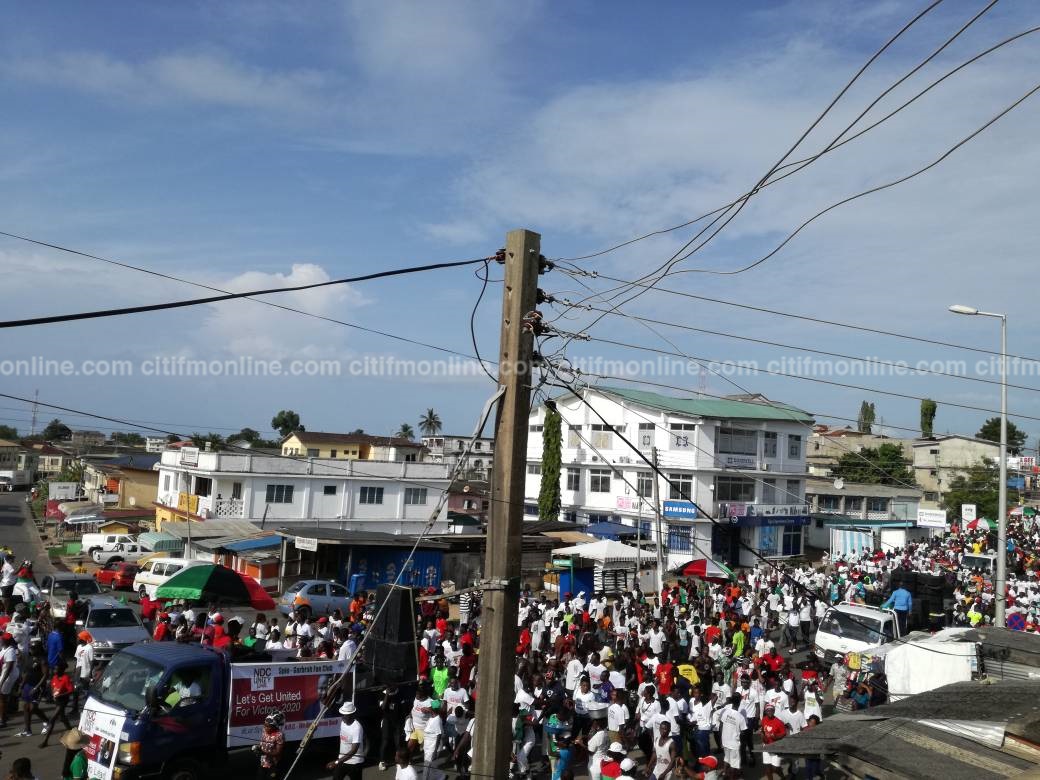 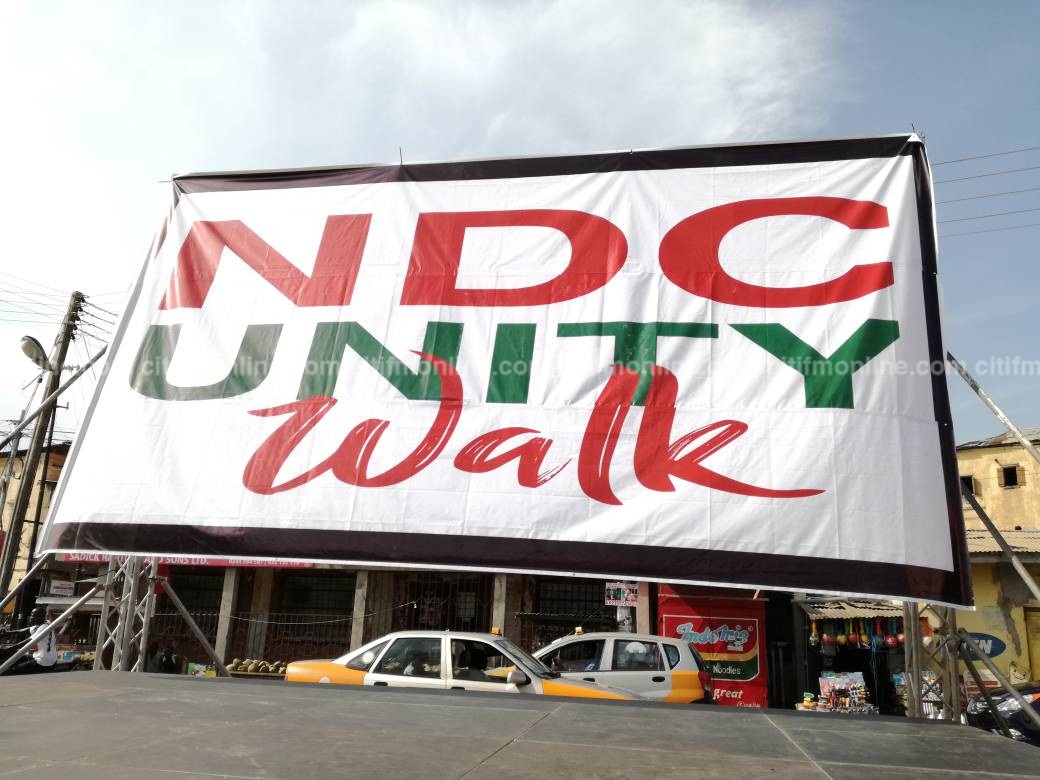 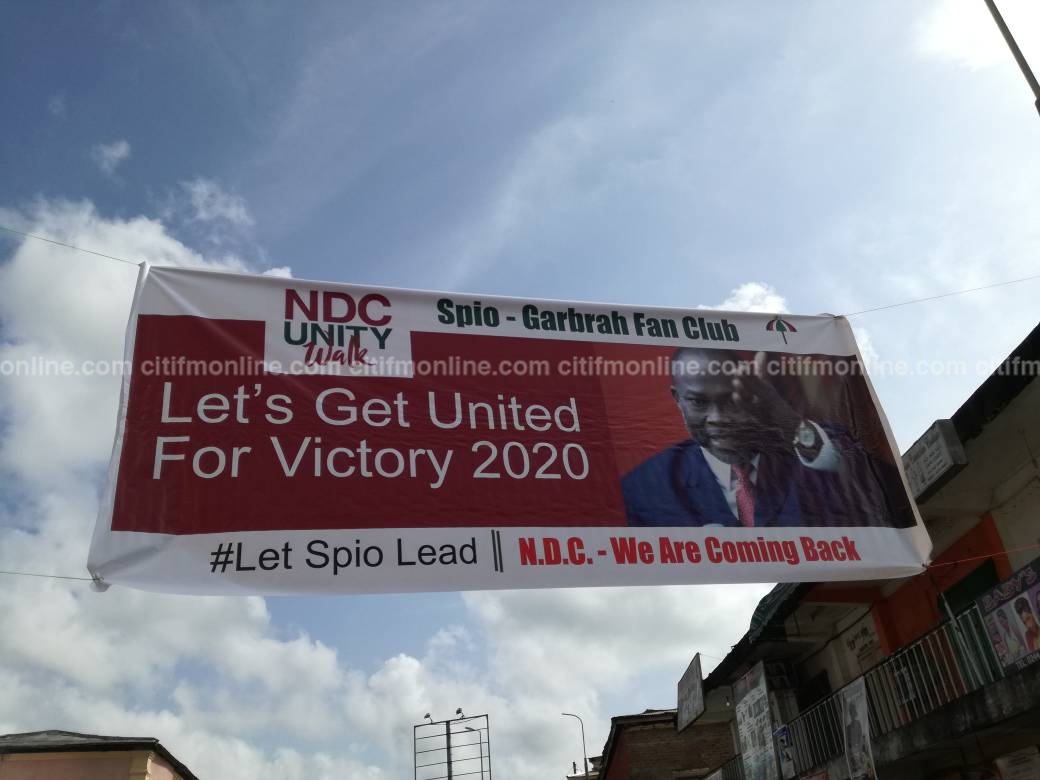 The walk is aimed at fostering unity within the party, and also seeks to “heal” it after its humiliating defeat in the December 2016 election. 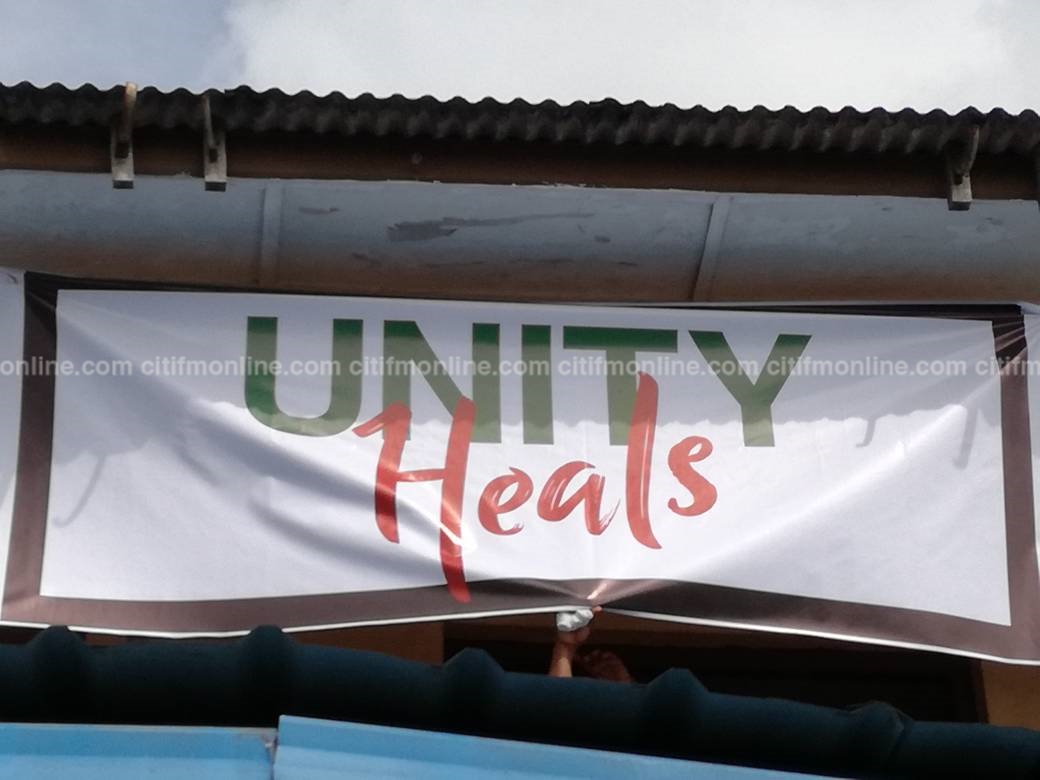 The thousands of party supporters and leaders, marched through some principal streets in the Cape Coast municipality, singing, dancing and drumming. 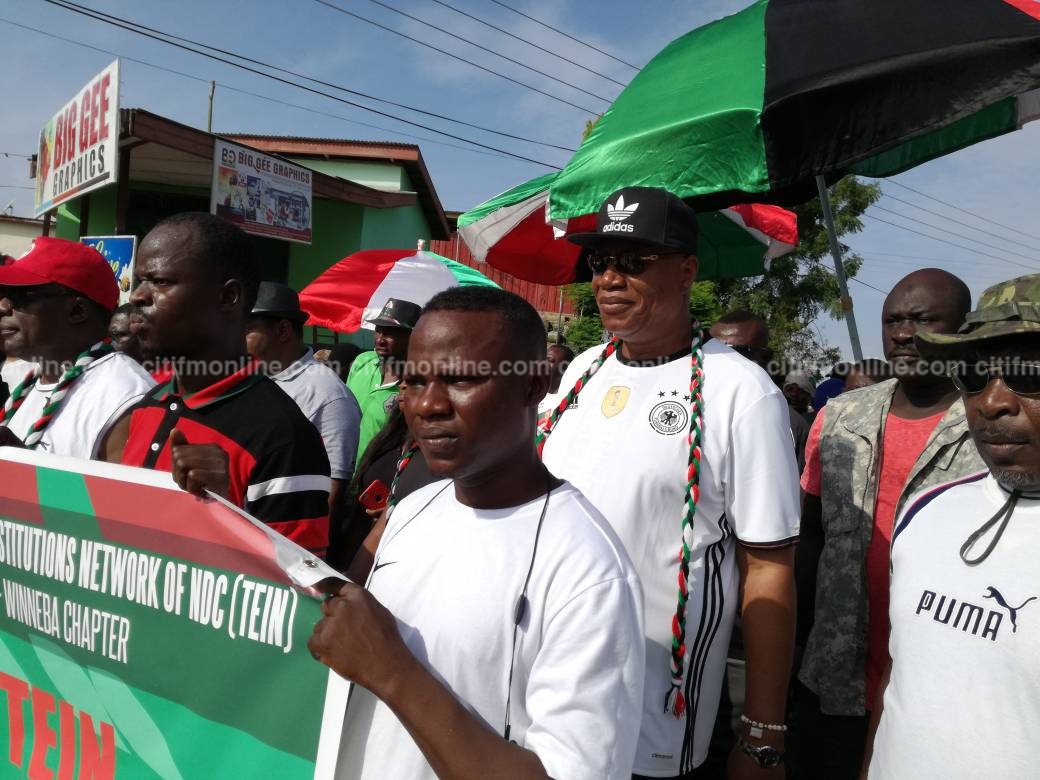 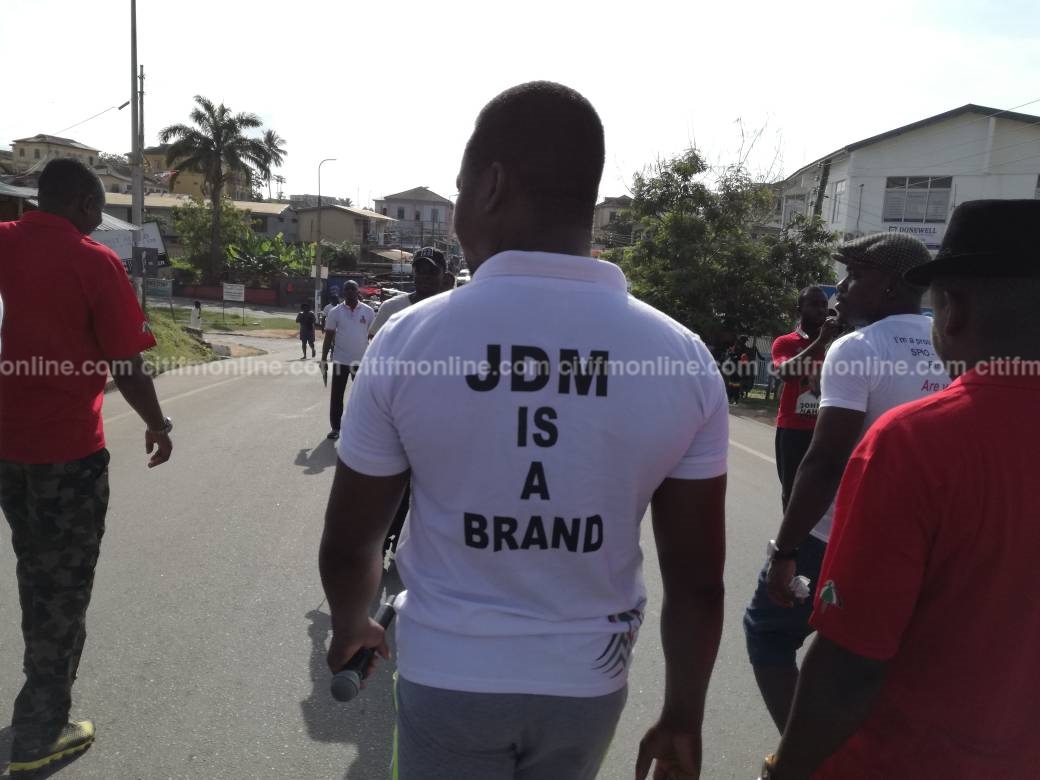 Despite the peaceful procession, some supporters expressed their dissatisfaction over the display of Dr. Ekow Spio Gabrah’s banners for 2020, around the main converging point of the walk. 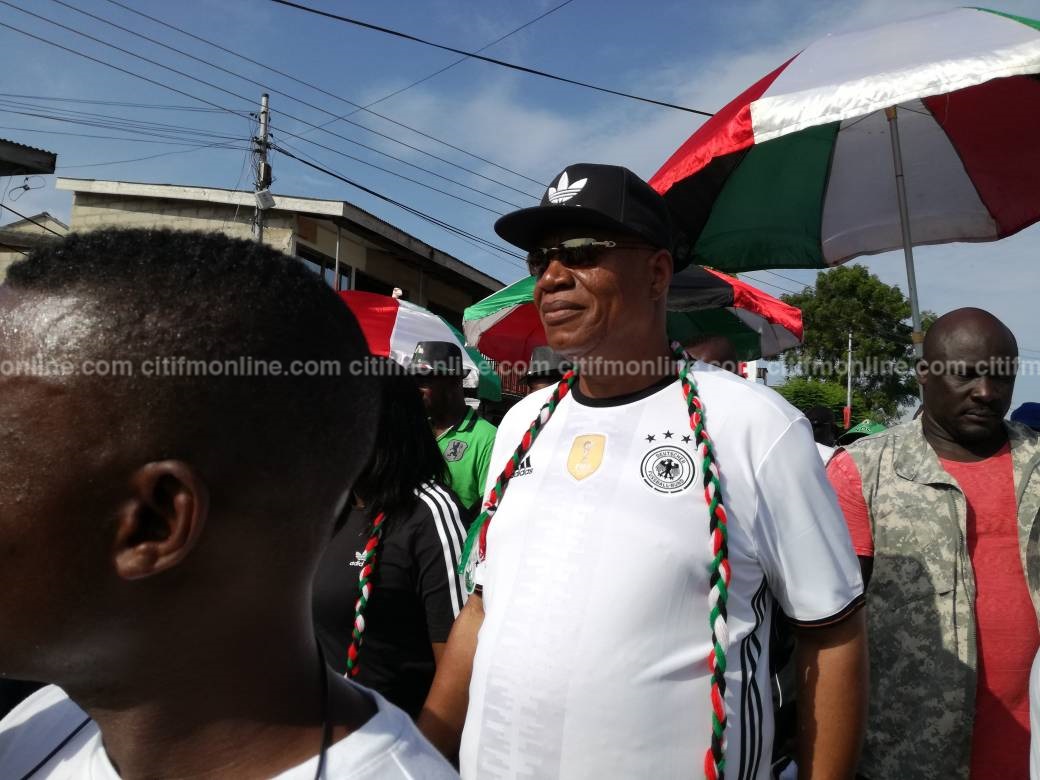 Although the Cape Coast South Communications Director of the NDC ordered the removal of the banners, other party supporters said the removal was unnecessary, as the reason for the action appeared rather mischievous. 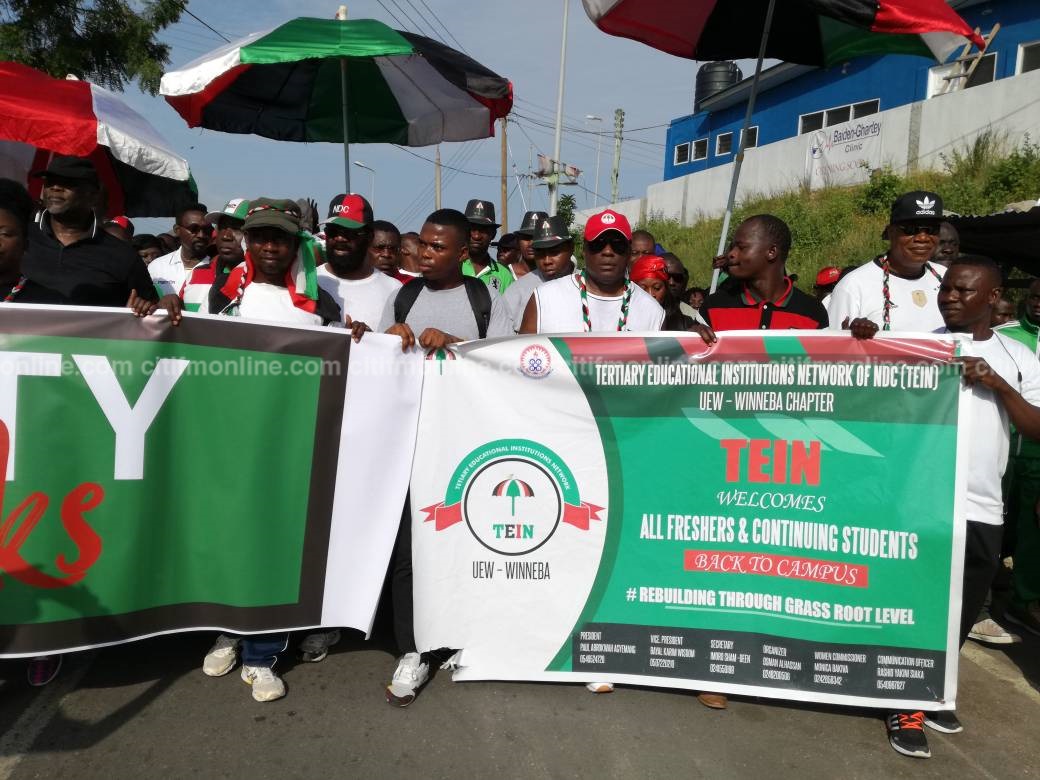 Dr. Ekow Spio Garbah, a former Trades and Industry Minister under the John Mahama government, who is also participating in the walk, has given indications he will contest for the party’s flagbearership elections to hopefully lead the party in the country’s next polls in 2020.

He may contest former President John Mahama, who is rumored to be gearing up to contest for the party’s flagbearership again.

Former Vice Chancellor of the University for Professional Studies, Accra (UPSA), Prof. Joshua Alabi who has also declared his intentions to contest the party’s presidential primaries also partook in the exercise.