Chairman of the Planning Committee for the Aliu Mahama 5th Anniversary Celebration has announced plans by the Foundation to cater for the educational needs of the vulnerable in society.

According to the Committee, it would use its available funds to support persons who are not well-to-do in parts of the country.

The gesture the committee noted, was the best tribute to the memory of the late Vice-President, who had a broader vision for all in terms of education.

Chairman of the Planning Committee, Gabby Asare Otchere-Darko,  announced this when he addressed participants at a clean-up exercise the Foundation, in collaboration with the Kumasi Metropolitan Assembly (KMA), held in honour of the late Vice-President in the Ashanti Regional capital, Kumasi. 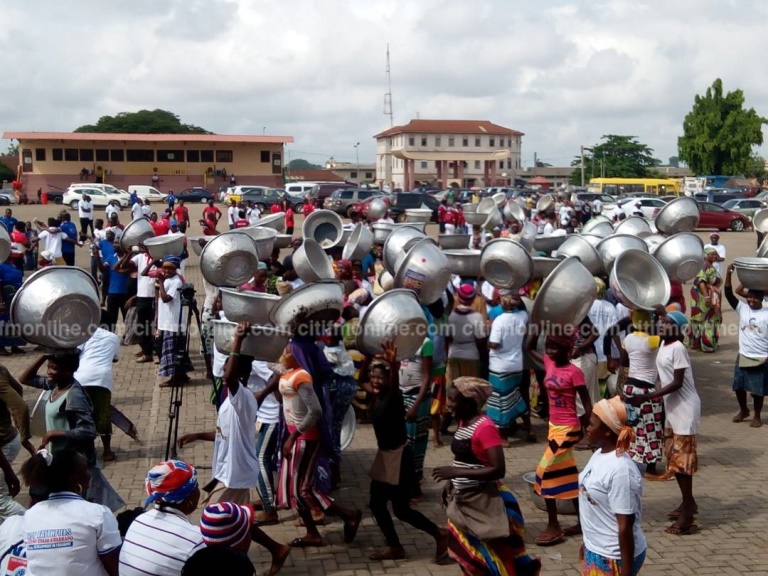 A tree planting is to be done behind the Kumasi Metropolitan Assembly Hospital, Nhyiaeso Submetro (opposite Gulf Park), and along the Subin River near the Race Course. 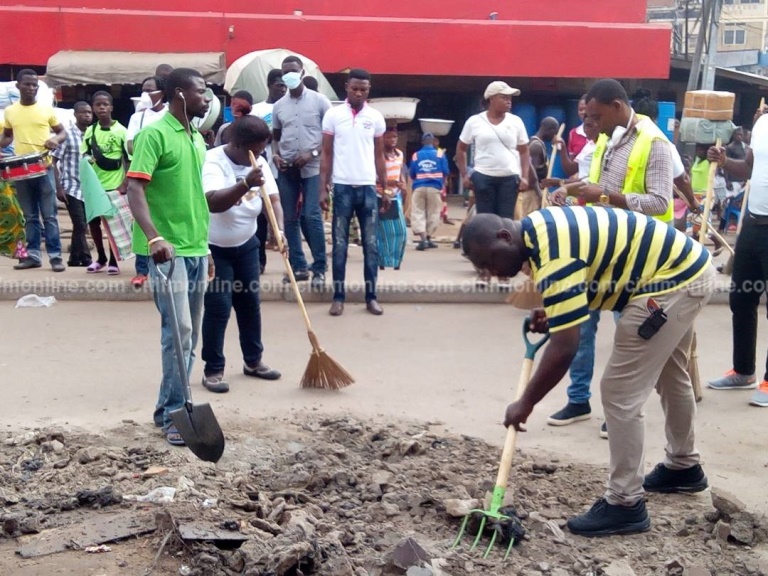 Mr Otchere-Darko emphasized that, the foundation is focused on education since it is key to national development. He said the Foundation will also liaise with COT-VET to help vulnerable female girls especially head-potters (Kayaayei), who would want to venture into vocational training.

He called on residents in the Kumasi metropolis to support city authorities and traditional rulers to keep the city clean.

Coordinating Director for the KMA, Michael Ataogye, who represented the Mayor of Kumasi, expressed the Assembly’s delight in collaborating with the Aliu Mahama Foundation to clean the metropolis.

He lauded the partnership, indicating that the Assembly views any exercise to enhance the sanitary conditions of the metropolis as a worthy project.

The citizenry, he noted, can best go about their legitimate duties and businesses when they are healthy and live in a clean environment. 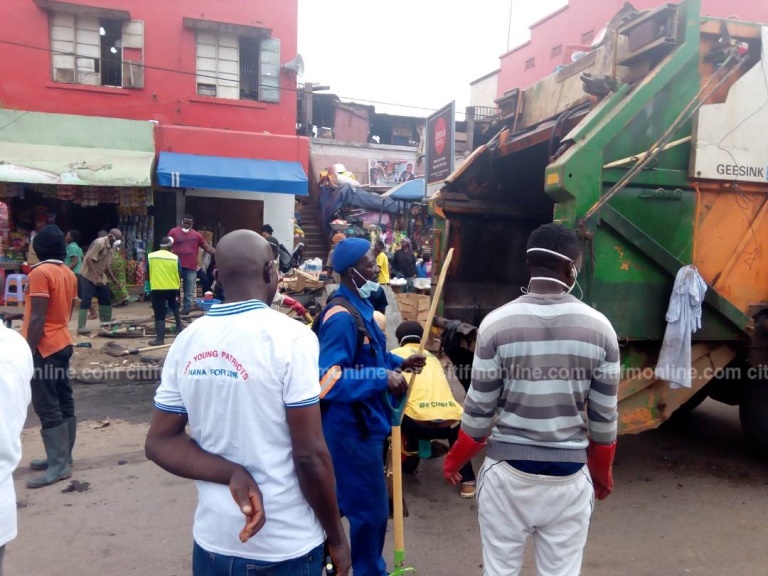 He commended the residents of Kumasi for showing up to ensure the clean-up exercise was successful, and assured the Assembly will continue to prioritize issues of sanitation. 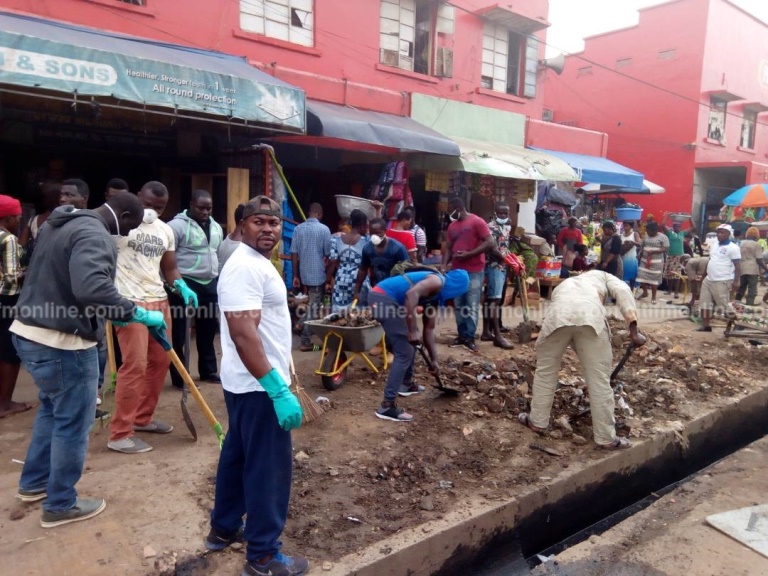 The exercise was climaxed with a Soup Kitchen and a public education on sanitation at the Jubilee Park for head porters [Kaayayei].