But for the quick intervention of operators of one of Ghana’s busiest commercial centres, the Accra Mall, the Ghana Revenue Authority (GRA), would have shut down the mall on Wednesday morning over its failure to pay taxes.

The Ghana Revenue Authority embarked on a distress order to retrieve about 2 million cedis in tax arrears from the management of the Accra Mall.

The Chief Revenue Officer, Debt Management and Compliance of the GRA, Wisdom Hetor, is confident the exercise will improve voluntary tax compliance. 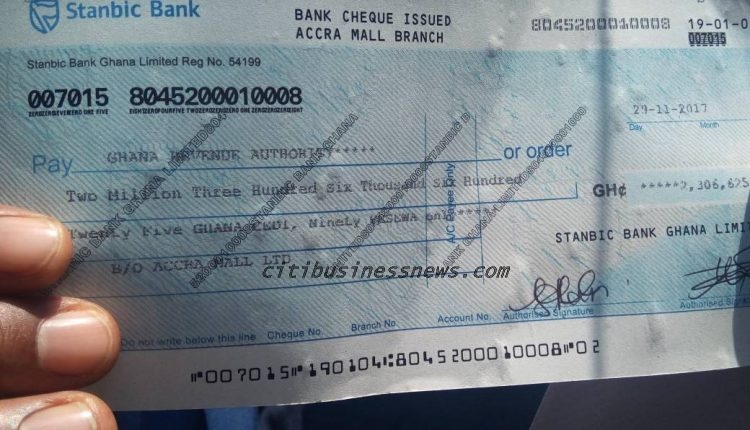