Krobo youth demand MoU between VRA and their chiefs

The youth of Yilo and Manya Krobo in the Eastern Region, are demanding that their chiefs make public a copy of a Memorandum of Understanding (MoU) between the Volta River Authority (VRA) and the Krobos, over the construction of the Akosombo and Akuse Dams.

According to the youth, during the construction of the dams over 50 years ago, their forefathers were not paid adequate compensation by the VRA, considering that a lot of their crop farms were affected.

They are thus demanding details of the agreement signed between their chiefs and the VRA at the time, to ascertain what benefits have accrued to the towns from the VRA. 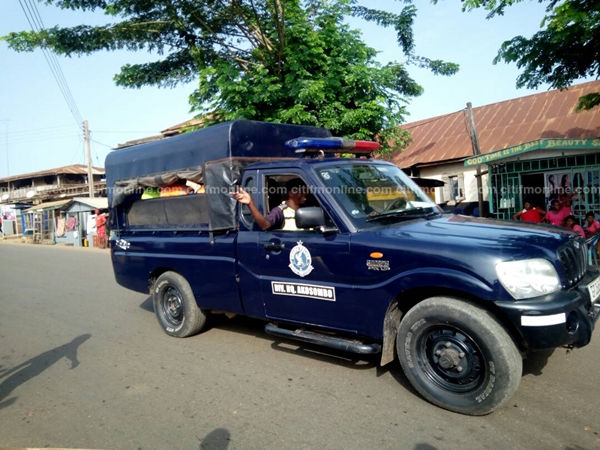 To register the urgency with which their demands should be met, in a letter addressed to the chiefs of Yilo and Manya Krobo, the youth of these towns noted that, they will ensure the suspension of the Kloyosikplemi and Ngmayem festivals if the Chiefs fail to promptly address their concerns.

The Akosombo Dam was completed in 1965 as part of the Volta River Project. Its construction was jointly financed by the government of Ghana, the World Bank, the United States, and the United Kingdom. 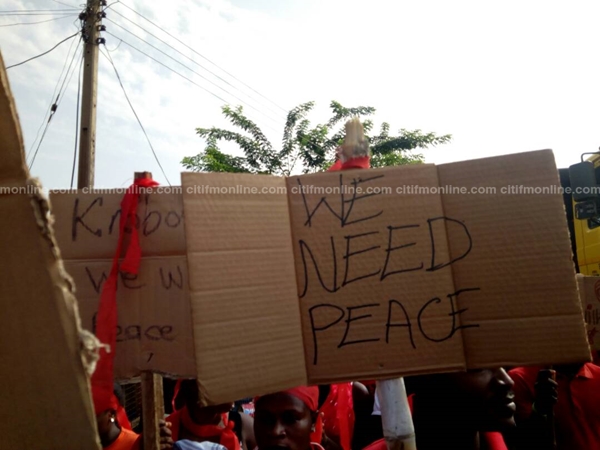 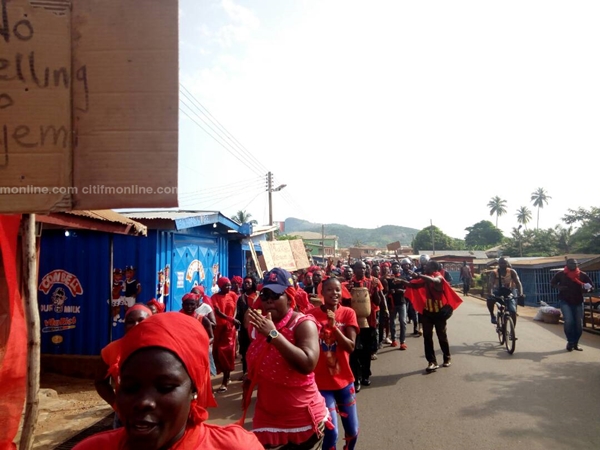 In another development, the youth of Yilo and Manya Krobo,  have alleged that, the chiefs mismanage the levies meant to maintain the symbolic mountain central to these festivals. In their view, “the mountain as at now is devoid of any major landmark or relic worthy of celebration.”