The funeral rites of Highlife legend, Paapa Yankson, was held at the forecourt of the State House in Accra today [Saturday]. 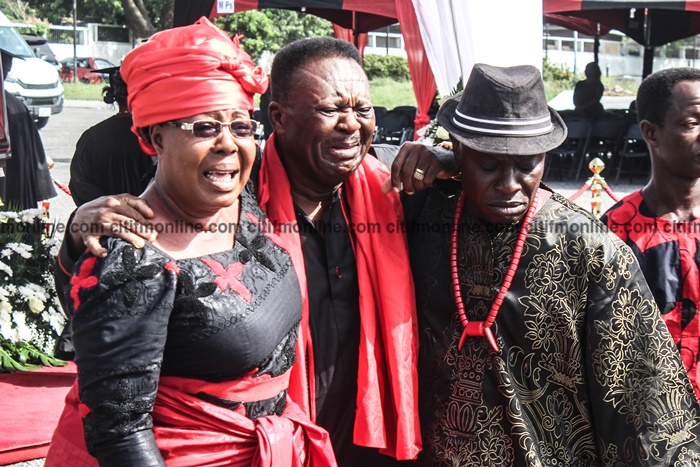 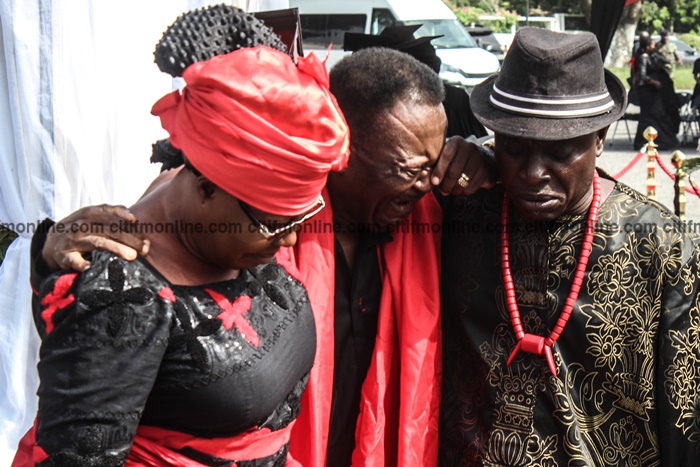 Hundreds of people from the music fraternity, and the arts industry, and members of the general public, were there in their numbers to say ‘goodbye’ to the ‘Tsena Menkyen’ crooner. 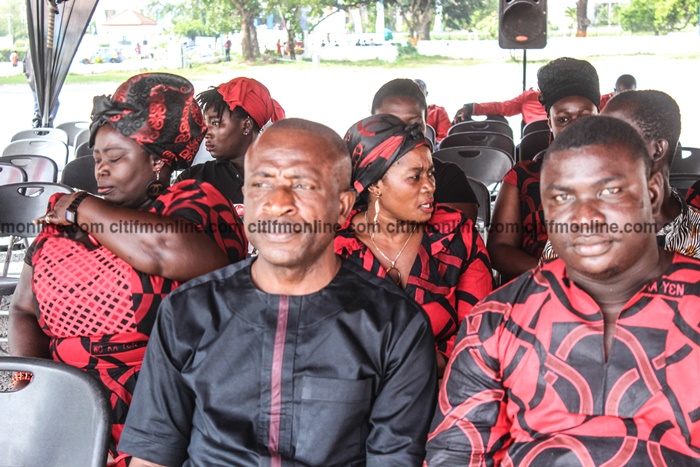 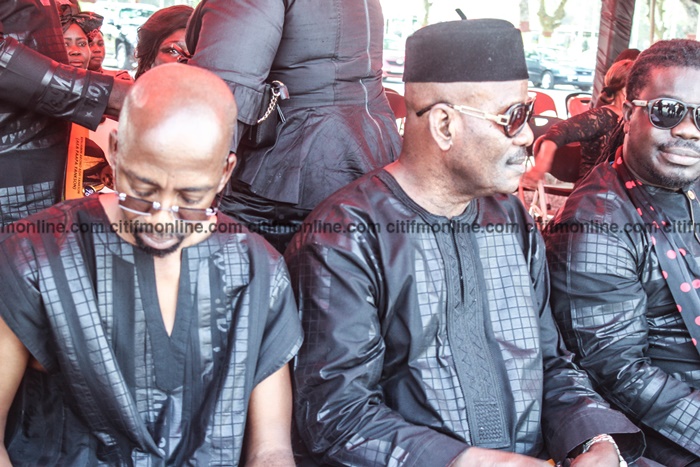 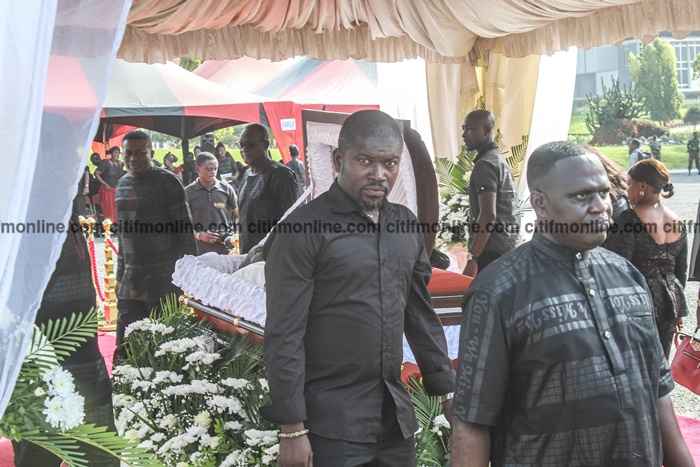 Rev. Charles Aaron Akuba, Circuit Pastor of the Adenta Methodist church in his sermon, advised musicians who want to take after Paapa’s good works learn to do good music. 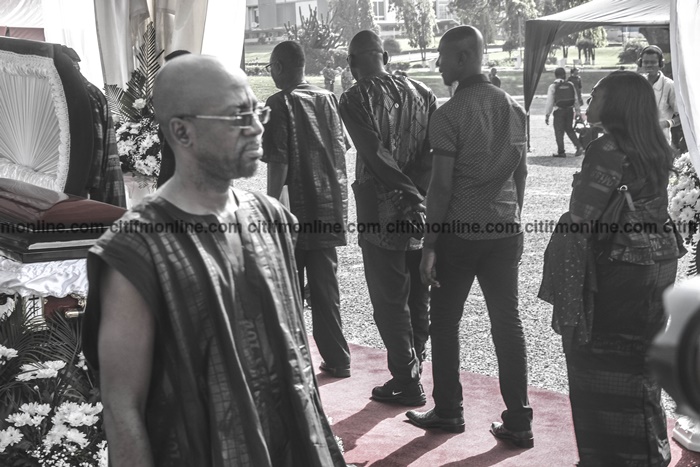 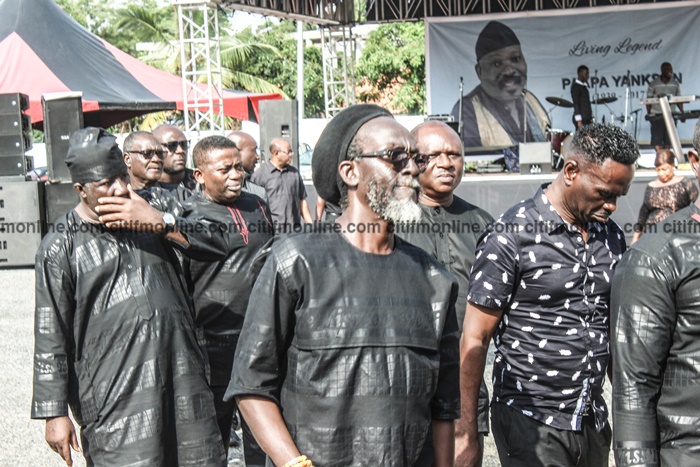 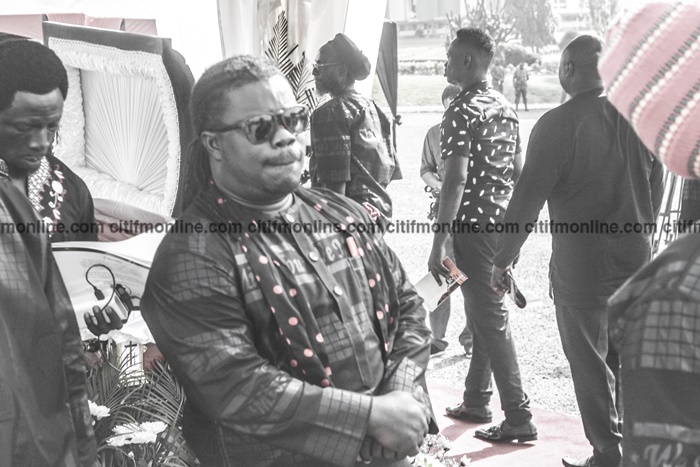 “Do music that is edifying to people because most of Paapa Yankson’s songs were songs that inspired and educated,” he said. 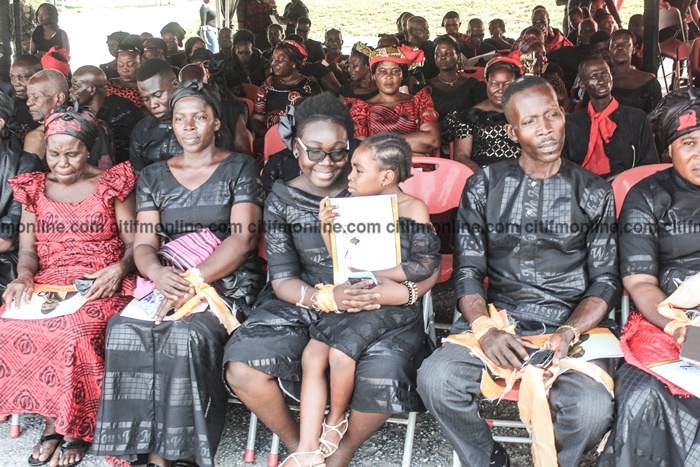 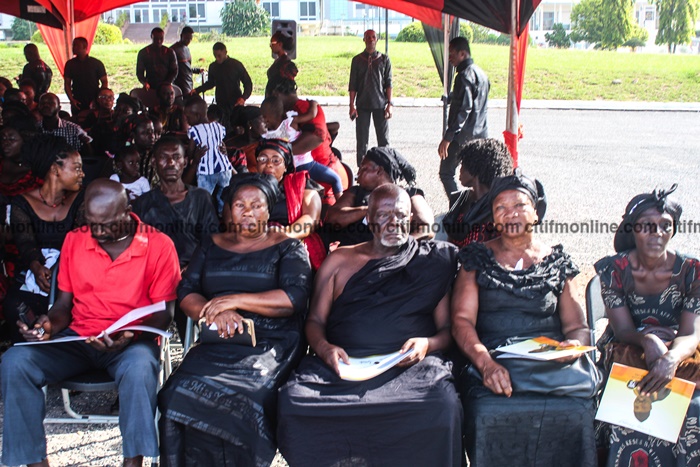 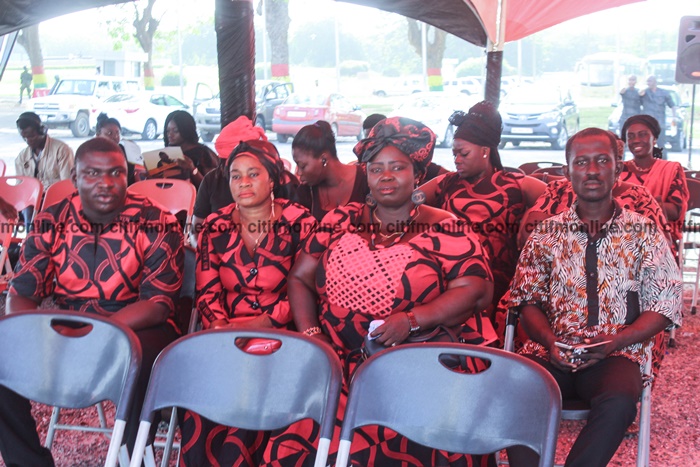 The President of Ghana, Nana Akufo Addo, was also present at the funeral together with the Minister of Tourism, Arts and Culture, Catherine Afeku, President of the Creative Arts Council, Mark Okraku Mante, General Secretary of the National Democratic Congress, Johnson Asiedu Nketia. 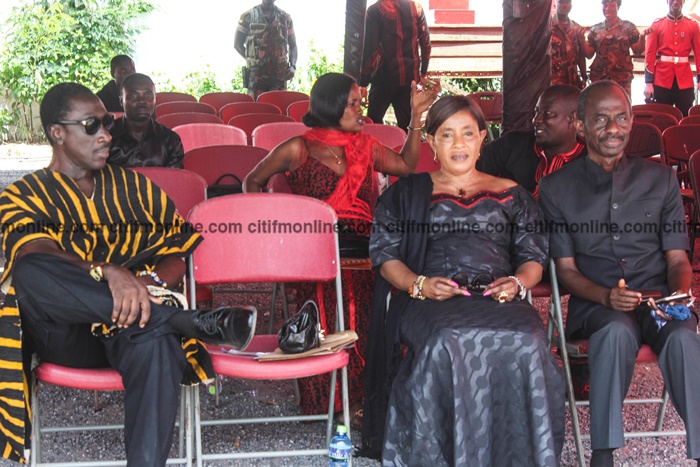 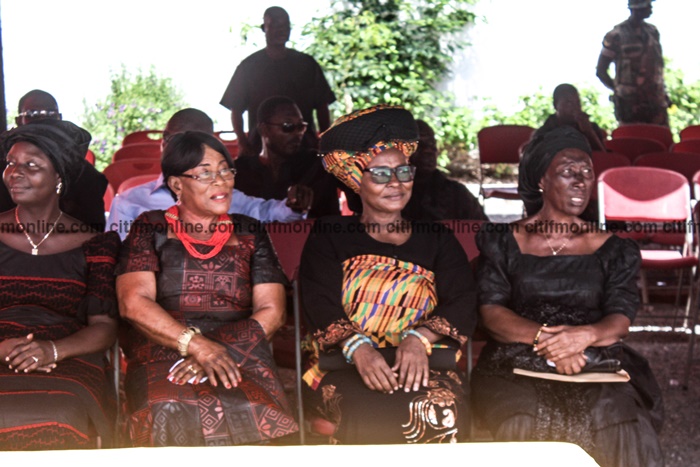 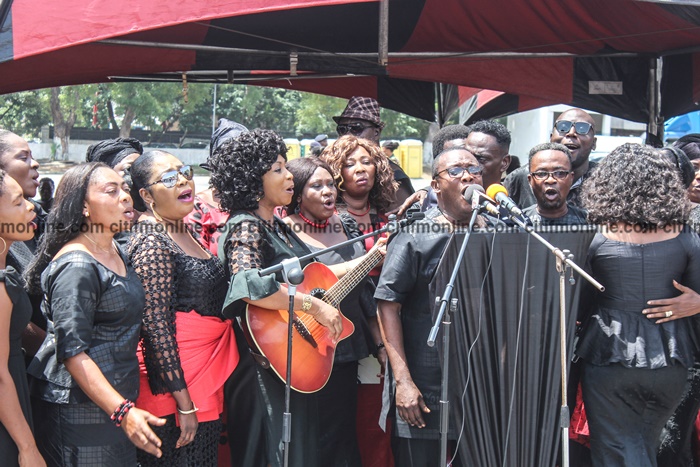 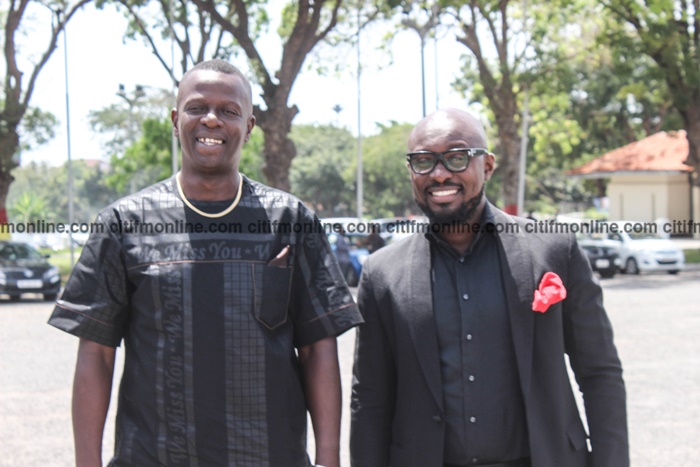 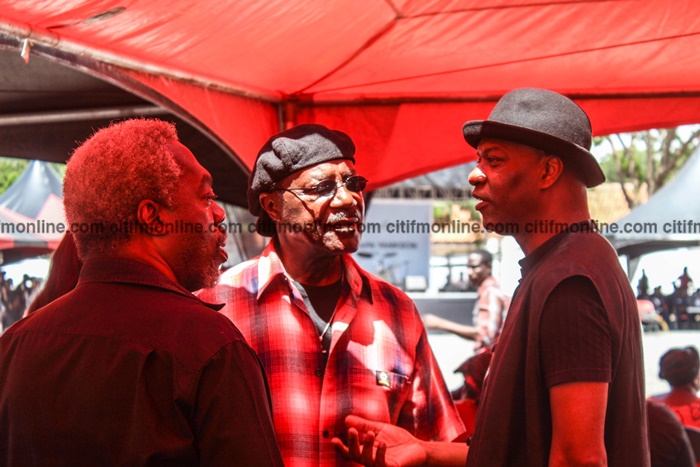 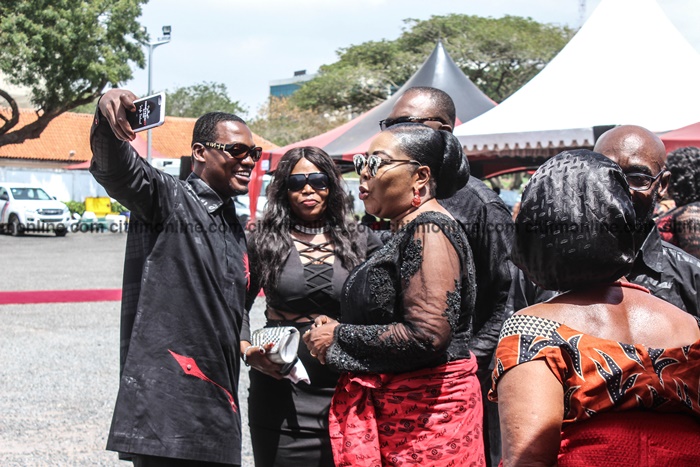 The Ghana Actors Guild was represented by their President, Sam Fiscian, Paa George among others. Satirist Kwaku Sintim Misa was also at the funeral.

The mortal remains of Paapa Yankson will be taken to Apam in the Central Region for interment.

Tomorrow [Sunday], 22nd October, 2017, there will be thanksgiving service for the late musician at the Bread of Life Methodist Church at Dansoman in Accra.

Born on 22nd June, 1944 at Winneba in the Central Region, Benjamin Paapa Kofi Yankson, started his music career as a lead singer for the Big Sound Band after completing Ahantaman Secondary Commercial School.

He later joined the Carousel Seven band upon recommendation by C. K. Mann, who was the leader of the band.

Paapa Yankson, was also instrumental in the formation of the Western Diamonds Band. But two years later after joining the band, he left for the Golden Nuggets Band.

In 1975, he enrolled at the National Academy of Music, Winneba, to read a diploma programme in music. 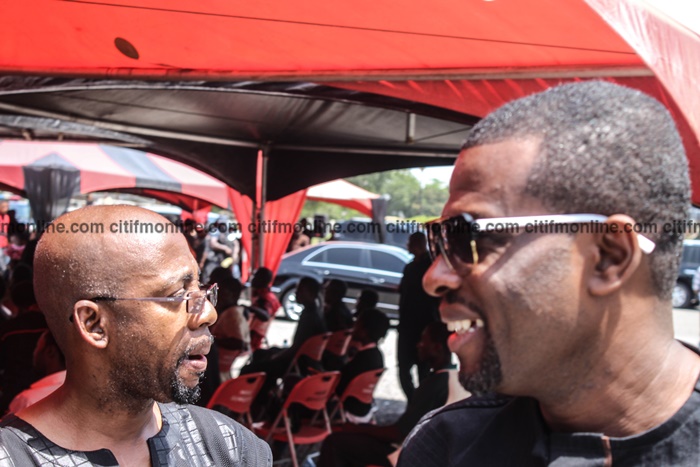 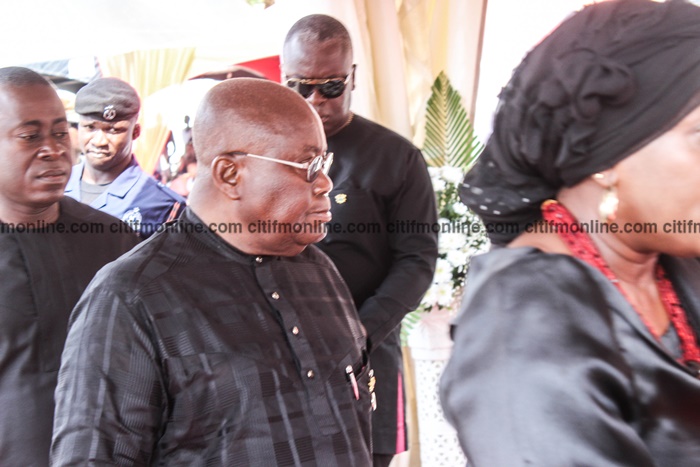 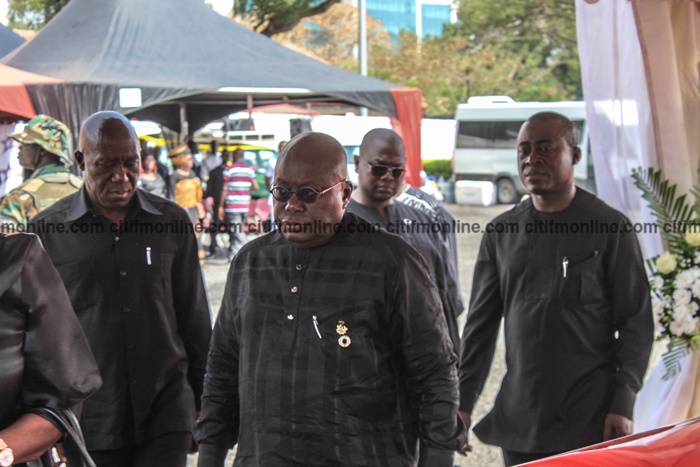 Paapa Yankson was also professional music teacher. He taught and performed in countries like the United States of America, Canada, Belgium, Britain, Germany and Holland.

With more than 15 albums to his credit, he entertained and serenaded music fans with great compositions. He did great songs like ‘Tena Menkyen,’ ‘Mensu,’ ‘Abam Kofi,’ among others.

Paapa’s last major performance was at the Music of Ghanaian Origin Concert organized by Citi FM in March this 2017, where he performed in a wheel chair.