The Ashaiman District Police Command has arrested two Nigerians for dealing in what they believe to be harmful drugs without a license.

According to a release by the Tema Regional Police Command, the two Nigerians, Ali Haruna, 48, and Ali Mubanoo, 50, were arrested at different locations upon a tip-off from an informant.

The two were arrested at Old Tulaku, a suburb of Ashaiman, whilst trading in the drugs. 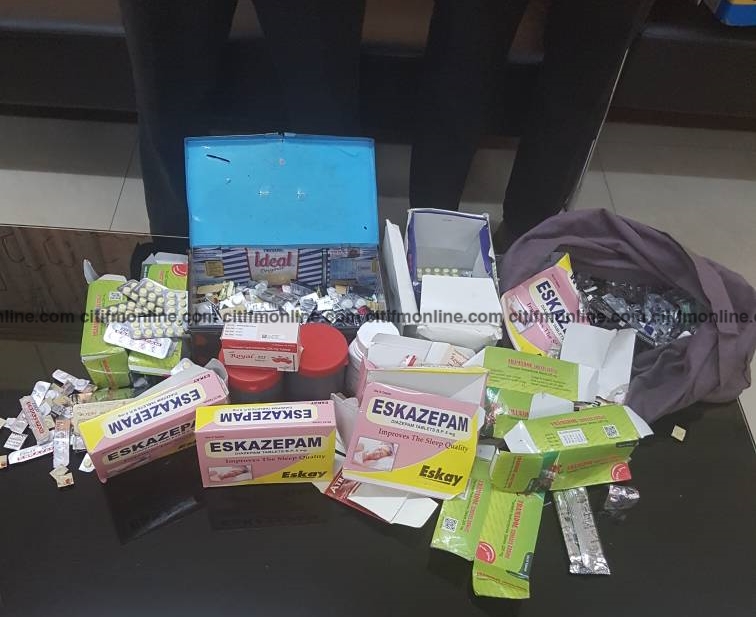 A release signed by the Tema Regional Police PRO, ASP Joseph Darkwah, noted that the suspect, Ali Haruna, had in his possession one thousand (1,000) pieces of assorted dangerous drugs including Tramol, Diazem Tablets, Axzol tablets and nitrazepam, while the second suspect, Ali Mubanoo, had in his possession five hundred (500) pieces of assorted drugs including Tramol and Eskazepam among other assorted drugs, that requires a dealer to possess a license before retailing.

ASP Darkwah noted that, the suspects in their caution statement said they have been selling these drugs to their customers who are mostly the youth of Ashaiman. 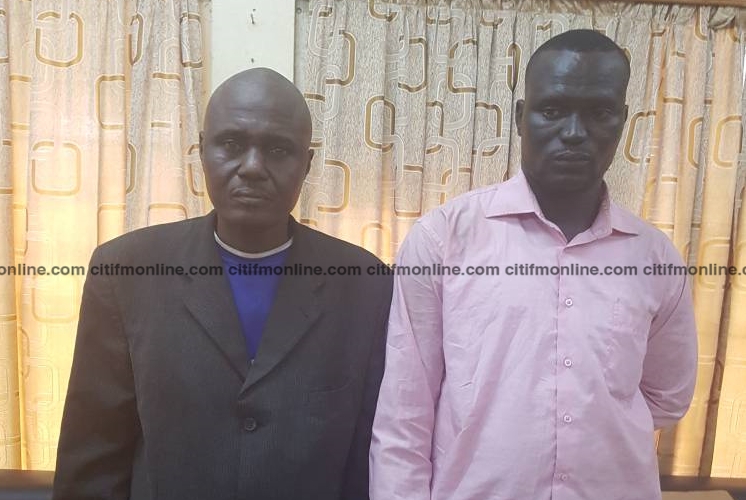 The two are being processed for court to face prosecution.

The release advised persons dealing in such dangerous drugs, to desist since the police will clamp down on persons in such illegal trade.