The People’s National Convention (PNC), has commended the government for coming through on its promise to provide free education at the Senior High School (SHS) level.

The party stated that the Free SHS policy, which was launched on Tuesday by President Nana Addo Dankwa Akufo-Addo, will be of great help to both the beneficiary students and their parents.

“As a party that believes in social interventions for the benefit of the masses, the PNC supports this policy and hopes that it will help the youth whiles easing the financial hardship on parents.”

The PNC said they had planned to implement the policy themselves if they had been elected into office, adding that “almost all the governments that Ghana has experienced in this fourth republic” have taken up at least one of their manifesto promises.

The party urged the NPP Government to put the right structures in place to ensure that the Free SHS policy is sustained over the years.

“The Free SHS policy is in no doubt a major step in moving the nation forward. We therefore expect that the appropriate structures will be made available to secure the continuity of this intervention,” the PNC statement added. 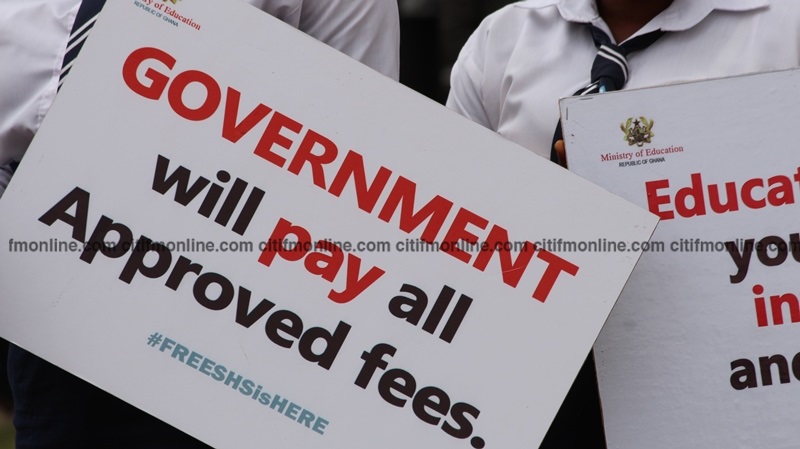 ‘I was called a liar’

Nana Addo spoke of the criticism and ridicule he received from political opponents when he first talked about his plans to introduced the policy if elected.

According to him, his opponents said that it was a political gimmick which could only be possible in 20 years.

“When I proposed this policy in 2008 many were those who said free SHS could not be done. The idea was ridiculed and described by propagandists as a vote buying gimmick even though ironically it did not win me that election. I was labeled a liar by my opponents who went on to state that free SHS could only be possible in 20 years’ time,” he recalled on Tuesday.

UTAG to strike on Sept.18 in solidarity with UEW