Customers of the Electricity Company of Ghana (ECG), were stranded on Wednesday at various offices of the company, following a two-hour sit down strike.

The strike action comes after a demand for payment of redundancy pay by the Public Utility Workers Union (PUWU), for all workers of ECG before the privatization.

The inscription “CLOSED” was boldly shown at the entrance to the offices, as customers were turned away. 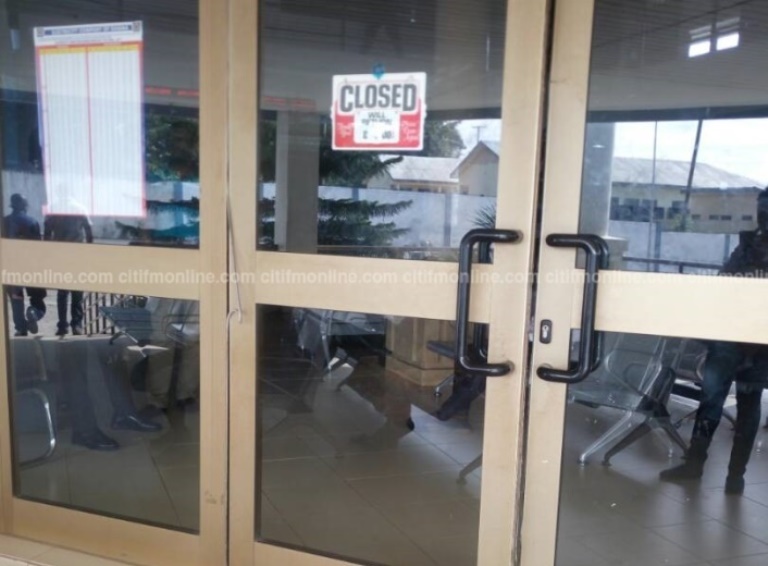 One customer, Paul Donkor, who had come to pay his electricity bills, said “they [workers] told me to come back at 10:00am. I wanted to come early to leave for work, but now, I have to go to work and return tomorrow. Let’s pray that they are able to settle whatever issue it is, so I can successfully pay my bill when I return tomorrow [Thursday],” he added.

Workers of ECG have over the years raised concerns about the privatization of the company in an agreement signed by the Government with the Millennium Challenge Corporation (MCC) under the Power Compact II.

The Public Utility Workers Union (PUWU) earlier in the week picketed at the premises of the Trades Union Congress in Accra demanding the payment of redundancy packages for all workers of ECG. 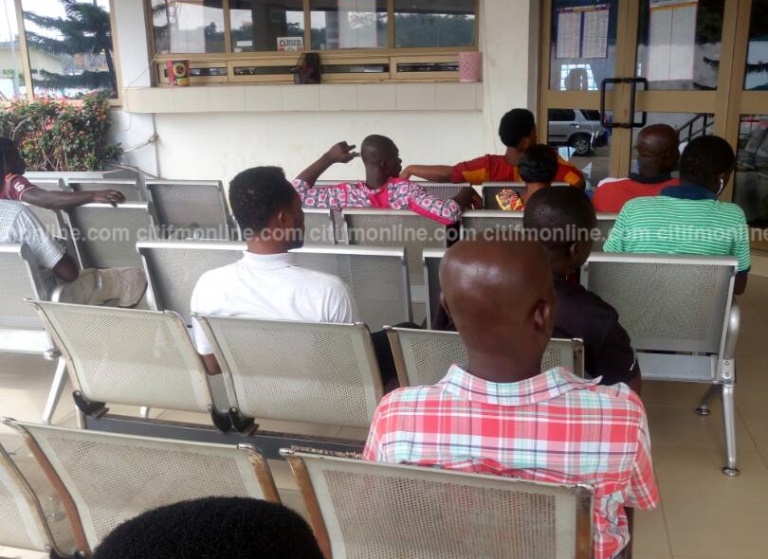 Speaking to Citi Business News during the picketing in Accra on Tuesday, the General Secretary of PUWU, Michael Adumatta Nyantakyi, stated that the union will go to court if their grievances are not addressed by government.

“This action is being done to draw government’s attention to our issue that we think that the payment of severance to staff of ECG should be considered under the ongoing arrangement where they want to give out the company to a private operator. And from what we have read, what they are planning to do is that they will move the staff from ECG to go and work for the private operator, and we think that under the labour law, such arrangement should require the payment of what the law calls redundancy pay.”

“We want the government to know that it is something they cannot run away from. If they are embarking on this activity, then they must also respect the rights of the workers and also do the right thing,” he added.