About 60 girls from some selected districts in the Northern Region are attending a five-day Girls Camp in Tamale under the auspices of Songtaba, a Non-Governmental Organization in partnership with Plan International Ghana.

As the maiden edition, the event is christened, “Supporting girls to learn, lead, decide and thrive: the responsibility of all.”

The participants from Sagnarigu, Saboba and Gushiegu are to be taken through topics such as managing changes in girls, career counselling and guidance and child protection with emphasis on sexual abuse and child marriage. 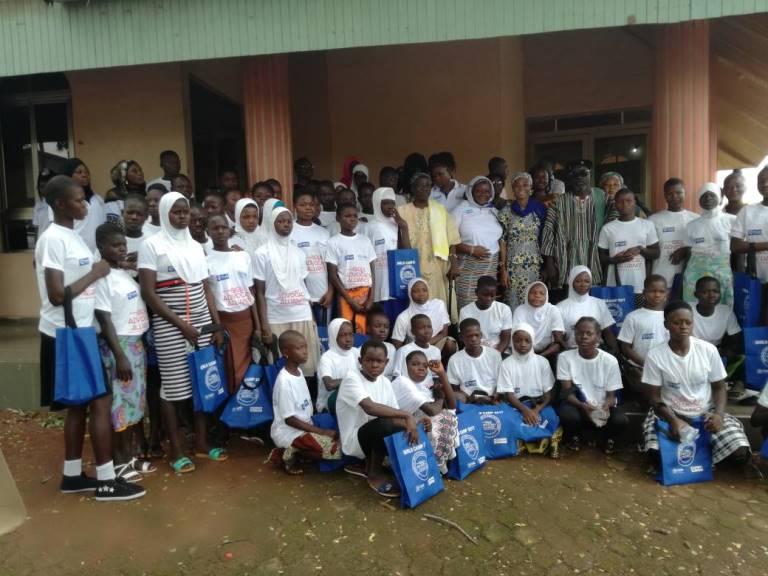 Songtaba’s Executive Director, Hajia Lamnatu Adam at the opening ceremony said the event sought to give participants the opportunity to integrate and deepen their knowledge on the abuse of their rights.

She mentioned child marriage, sexual violence and abuse, commercial sexual exploitation of children and child tourism, access to Technical and Vocational Training and decent employment opportunities for young girls as some of the factors affecting girl child growth, hence the Girls Camp establishment.

Hajia Lamnatu encouraged the participants to pay attention to the instructors and serve as Ambassadors of change in their localities.

She called for a multifaceted approach to solve the menace saying, “The project has reached out to about 750 girls from July 2016 to date. We must all support to build solid structures at the community level such as the community child protection teams to protect our vulnerable girls from abuse. Protection is less expensive than dealing with the consequences of the abuse.”

The Northern Regional Minister, Salifu Saeed in a speech read on his behalf reaffirmed government’s commitment to fight against all forms of girl child abuse.

“As a government, we are committed to this course of ensuring that the SDGs on attaining international acknowledgement of the power of women is attained by 2030.” 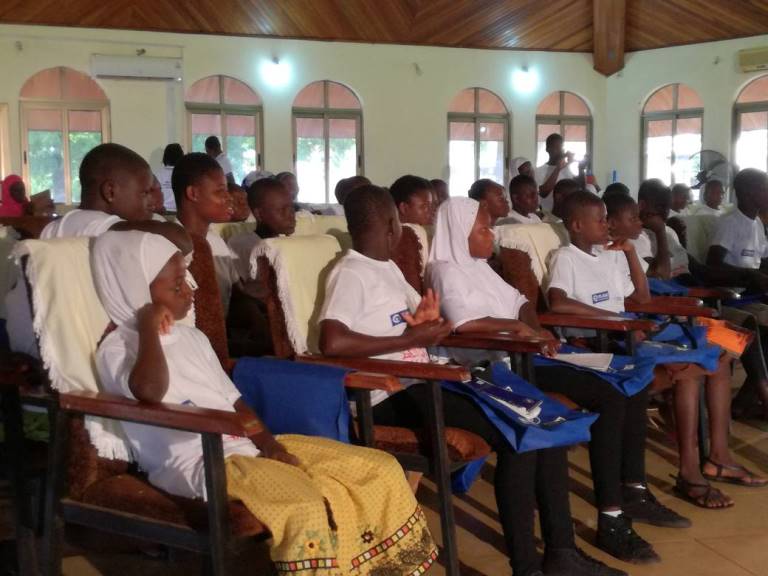 The girls’ camp is in line with implementation of the Girls Advocacy Alliance (GAA) project in 30 communities.

The 5-year project seeks to achieve equal rights and opportunities for girls and young women.

It is also expected to significantly reduce child marriage and sexual abuse of young girls in the beneficiary districts.

According to UNICEF one out of five Ghanaian young girls is in marriage or in an informal union or cohabitation arrangement.

PAC orders re-audit of ‘circus’ at Accreditation Board