To mark Black Women’s Equal Pay Day in the US, the tennis star posted an article titled How Black Women Can Close the Pay Gap.

“The gender pay gap hits women of color the hardest,” she writes.

“Growing up, I was told I couldn’t accomplish my dreams because I was a woman and, more so, because of the color of my skin.”

Writing in Fortune Magazine, the 35-year-old speaks about the systematic imbalance of pay for black women in all types of jobs.

“The issue isn’t just that black women hold lower-paying jobs. They earn less even in fields of technology, finance, entertainment, law, and medicine.”

She adds: “Even black women who have earned graduate degrees get paid less at every level.

“This is as true in inner cities as it is in Silicon Valley.” 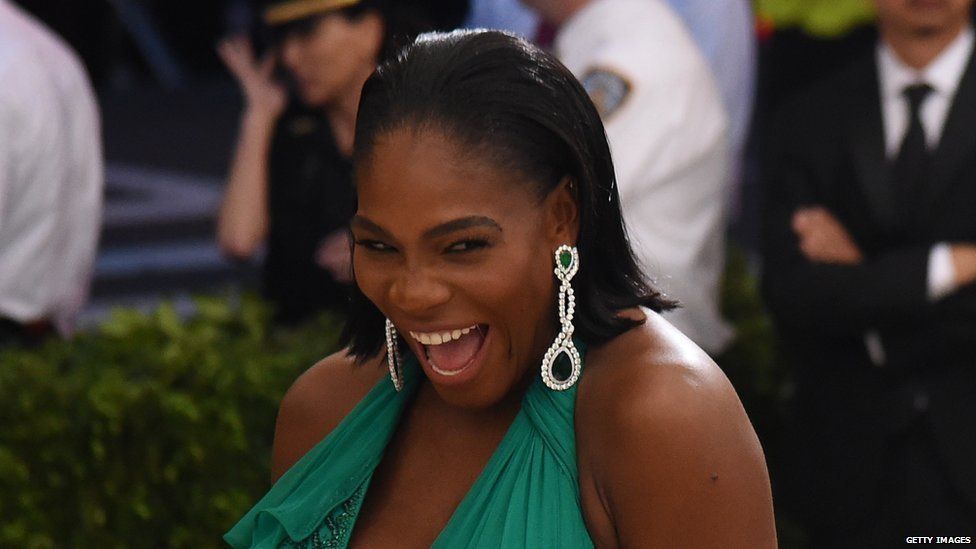 Serena does recognise her position of privilege as one of the most successful sportspeople of all time, writing: “I am in the rare position to be financially successful beyond my imagination.”

“But today isn’t about me. It’s about the other 24 million black women in America.

“If I never picked up a tennis racket, I would be one of them.”

“The cycles of poverty, discrimination, and sexism are much, much harder to break than the record for Grand Slam titles.” 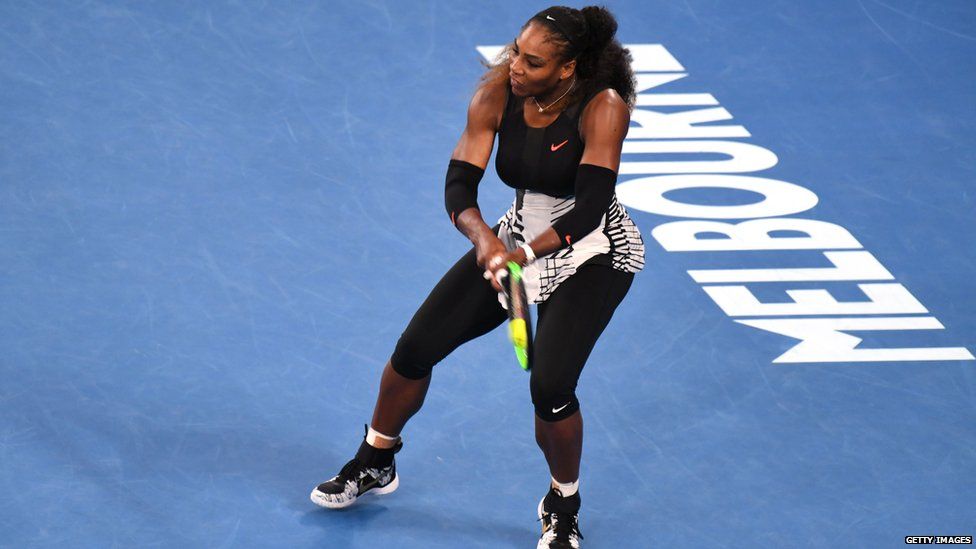 In terms of action, she calls for “dedicated action, legislation, employer recognition, and courage for employees to demand more”.

“Men, women, of all colors, races and creeds to realize this is an injustice.”

“Black women: Be fearless. Speak out for equal pay.

“Every time you do, you’re making it a little easier for a woman behind you.

“Most of all, know that you’re worth it.

“It can take a long time to realise that.”