The District Chief Executive for Builsa South Mr. Daniel Gariba believes the construction of a rice factory in Fumbisi under the government’s ‘One District One Factory’  policy is critical in addressing post harvest losses and employment in the area.

According to him, the majority of residents are rice farmers and if the requisite attention was given to the Fumbisi rice valley for commercial rice production, it will have the potential, of meeting the nation’s food needs.

Speaking at the Assembly’s ordinary meeting in Fumbisi, Mr. Gariba said, rice farmers will no longer be exploited by middle men when a rice processing factory is finally constructed in the area. 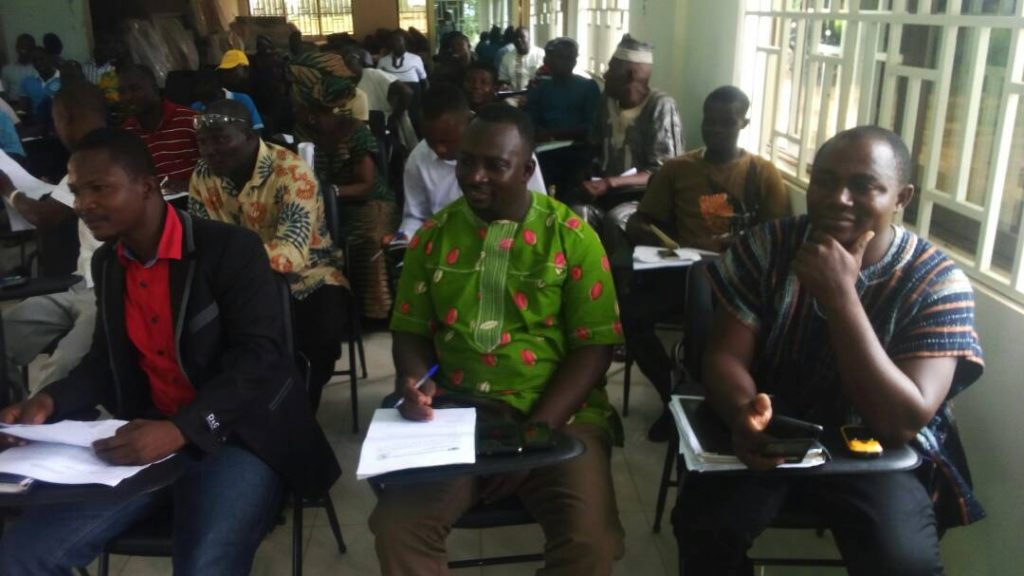 “Under Government flagship policy of ‘One District One Factory’ the Builsa South District has put in motion plans for partnership with the private sector towards the setting up of a rice processing factory because of our competitive advantage when it comes to the cultivation of rice in the region. This we believe will create lots of jobs for the teeming unemployed youth in the district and also will increase farmers and households income”. Mr. Gariba stated.

He hinted that the assembly has approved for the construction of Girls Model Junior High school to reduce the rising teenage pregnancy rates and improve BECE performance in the district.

Mr. Gariba indicated that, out of a total of 967 hectors of maize farms affected by the Armyworm invasion, 463 hectors have been sprayed and recovered while 172 hectares were destroyed.

He appealed to assembly members, technocrats and  key stakeholders in the district to work in synergy in giving the district a facelift.