Volunteers drawn from the 10 regions of Ghana, converged on the New Media Hub in Accra on Saturday and were equipped with data journalism and multimedia storytelling skills, to enable them track government’s performance in those four areas. 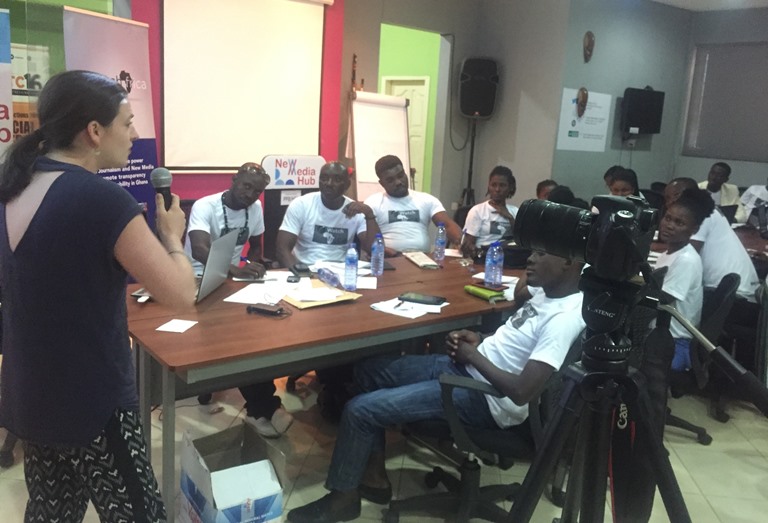 Their findings will be published in the media and also on social media platforms such as Facebook and Twitter.

The project is being spear-headed by six members of the Young African Leaders Initiative (YALI) in Ghana, hoping to get citizens more involved in governance and hold their leaders accountable.

Speaking at the launch of the project, the Programme Officer of the Ghana Integrity Initiative (GII), Jacob Tetteh Ahuno said citizens now trust the media to expose and fight corruption than the state mandated institutions.

He commended the creators of iWatch project for taking the initiative to promoting accountability and transparency. 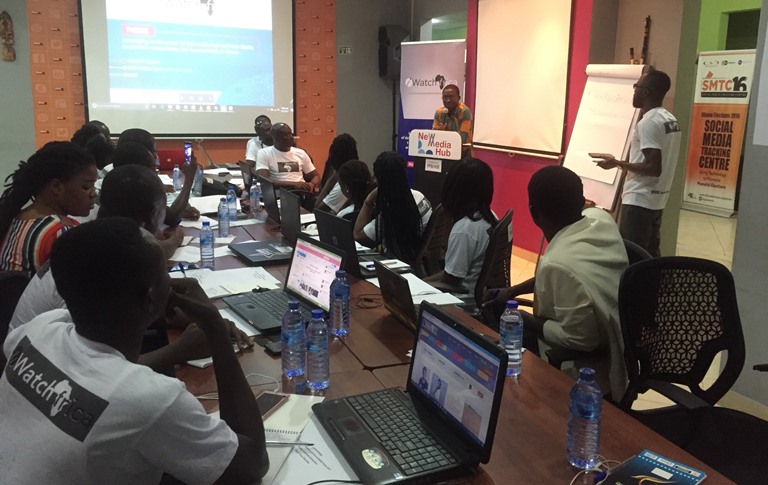 Mr. Ahuno entreated the volunteers to discharge their duties diligently, devoid of party politics and biases. He advised them to focus on the relevance of government interventions to the citizenry and general expenditure of government projects, since it’s essential in fighting corruption. 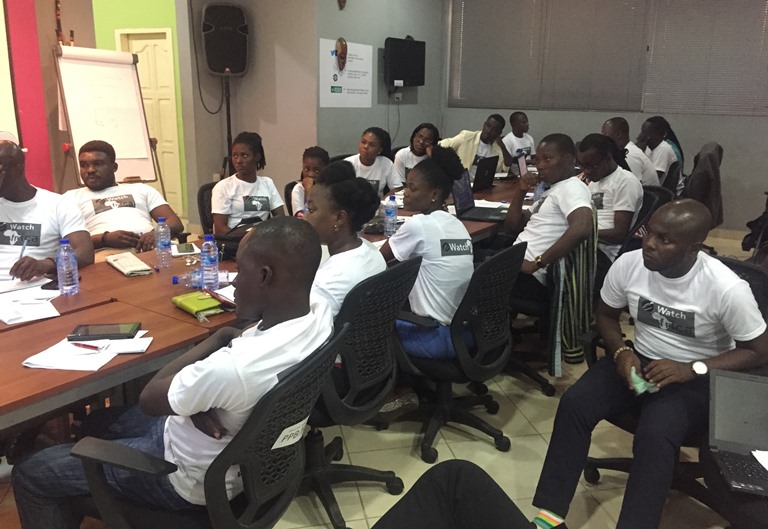 “Don’t let the focus be on what they said they’d do alone. Even if they said they’d build one school, the fact is how much is going into that one school? We’ve realized that, 17% of our GDP is actually spent on procurement issues and that is where the irregularities come in. Focus on who wins the contract, how much the building is supposed to cost, how much they say it actually costs, that comparison should be done” he added. 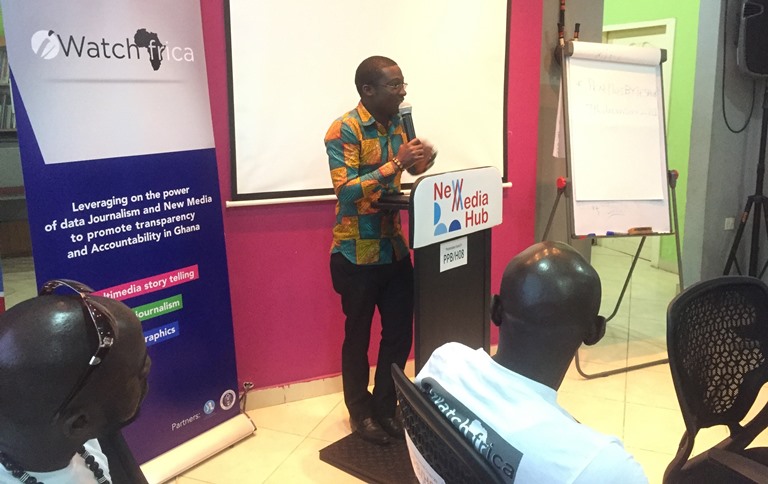 The programmes Officer of the GII also urged volunteers to collaborate with local citizen groups in their various districts to augment their work in advocating and educating the citizenry. 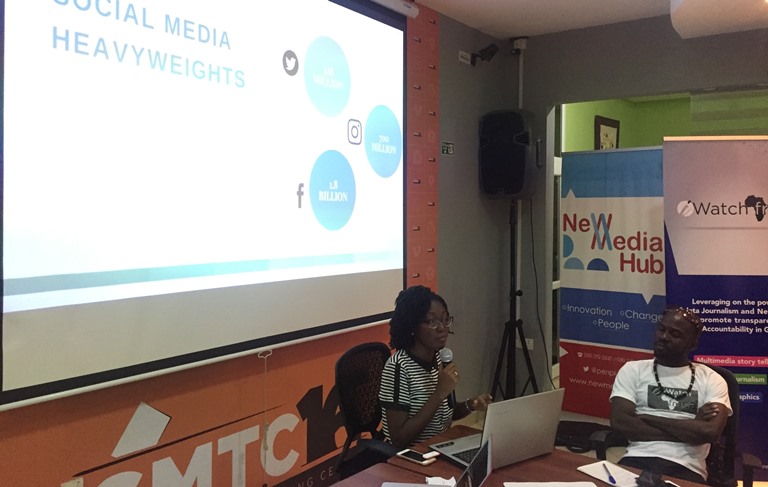 “What you’re going to do is very relevant at this time, given that citizens believe in the media in fighting corruption than the state mandated institutions. I would want you to also know the reporting mechanisms and avenues in Ghana so that incase people start reporting corrupt cases to you, you know which channel to direct them to and do follow up,” he added.