President Nana Addo Dankwa Akufu-Addo has promised to recognize all persons who contributed towards Ghana’s struggle for independence from her colonial masters.

According to him, one of such persons is Dr. George Alfred Grant, popularly referred to as Paa Grant, who hailed from Axim in the Nzema East Municipality of the Western Region. 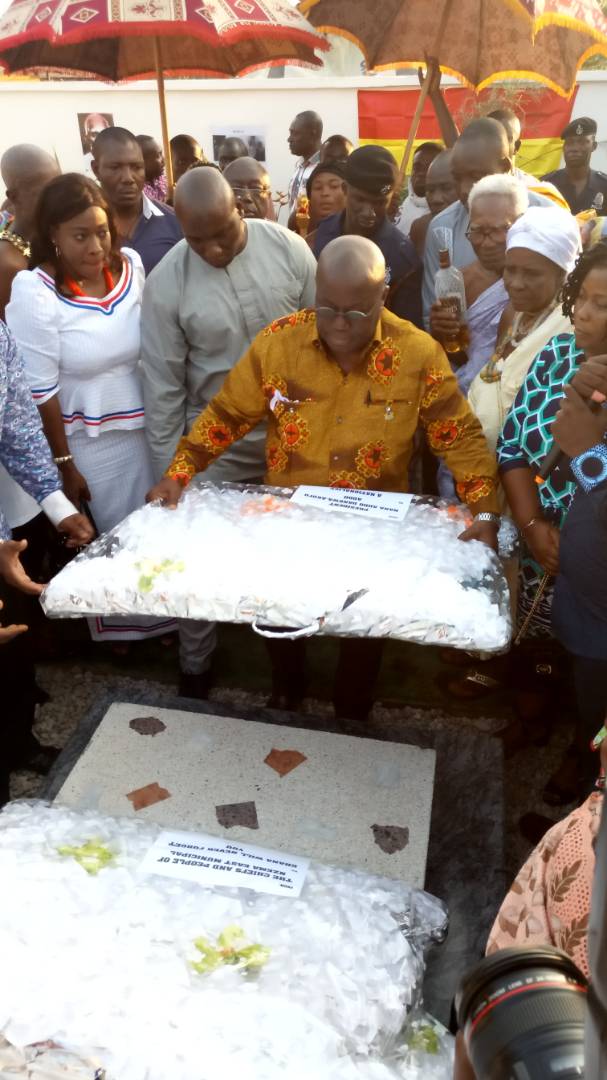 Dr. Paa Grant is said to have been the main financier of the then United Gold Coast Convention (UGCC), one of the political parties who started the fight for independence.

On his three days tour of the Western Region, President Akufo-Addo visited the final resting place of Mr. Grant in Axim and laid wreath on his tomb.

Before his death, he is said to have been the person who paid for the travelling expenses of Osagyefo Dr. Kwame Nkrumah from the United States to Ghana to serve in the UGCC before forming the CPP. 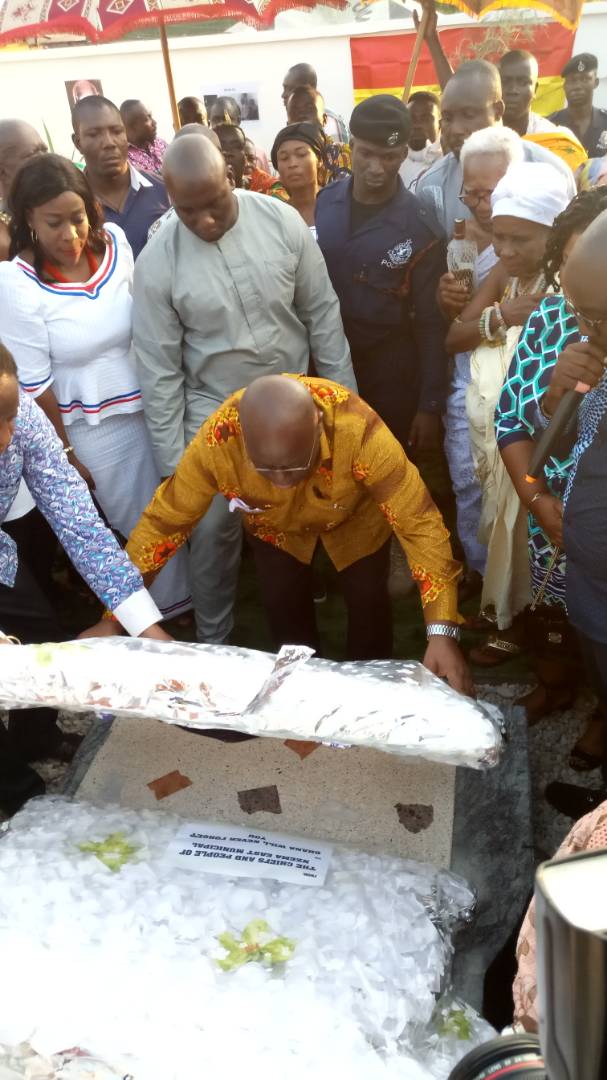 Speaking at a durbar of Chiefs and people of Axim on Tuesday, Nana Addo said his administration will do everything for Mr. Grant to have his place in the history of Ghana. 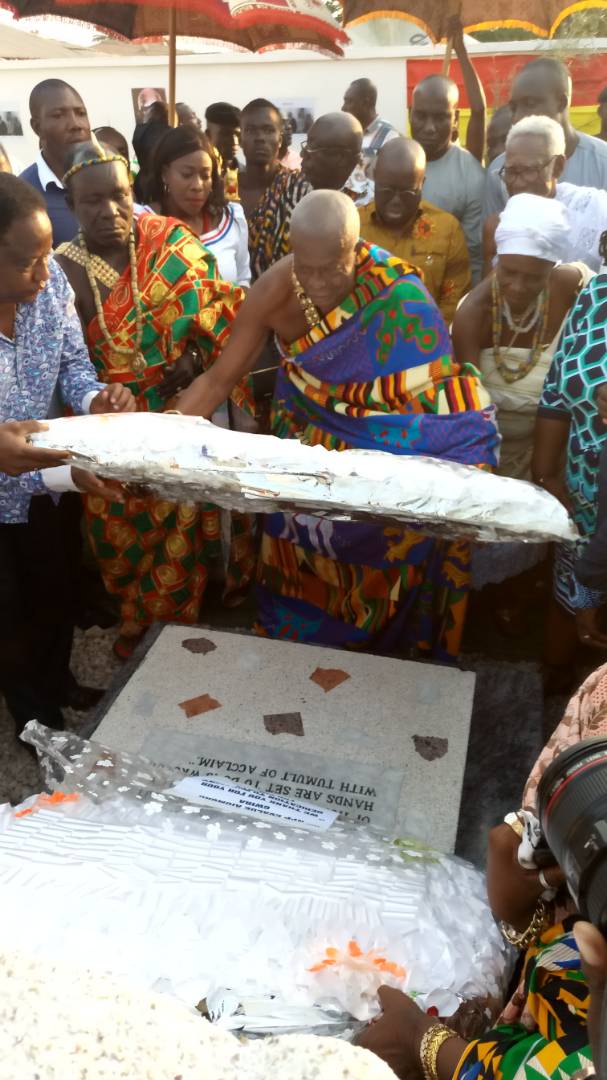 “He is the eldest among our political forefathers. He brought them together at that meeting at Saltpond [in the Central Region] that brought independence to Ghana and the rest of the African continent. He is such a great man in the history of Ghana. Knowing his contributions personally, I have to lead the way to have him have his place in our history for the rest of us all in the country to see his contributions.”

Akufo-Addo was pleased to meet great grandsons and daughters of Dr. Alfred Grant at Axim.

North Korea ‘considering missile strike on US Guam base’