Mayweather vs. McGregor: Space for private jet parking all booked

The McCarran International Airport is Las Vegas has capped the number of private jets parking at the Airport ahead of the Mayweather – McGregor bout.

This is because According to TMZ, the airport implemented a reservation system that had persons interested in parking their private jet at the strip arrange for that ahead of time.

Reports say the airport will still allow private jets to land but they have to fly back after dropping passengers due to the number of jets parking on the tarmacs.

Las Vegas is expecting more than 1,300 private jets to land for the weekend’s action.

A 60% increase has been seen for flights to Las Vegas McCarran airport, compared to usual volumes, according to booking service PrivateFly. 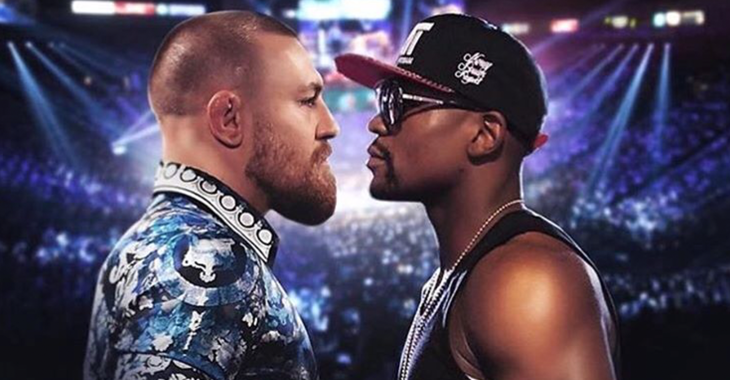 The fight is set to break all pay-per-view records – and after months of trash-talking, a world tour, and last night’s weigh in.

The bout will be housed in the T-Mobile arena on the Las Vegas Strip in Nevada.

The fight will be held under boxing rules, presenting a huge challenge for mixed martial artists McGregor as he faces off against one of the greatest defensive boxers in history.