In what has always looked like the authorities’ cosmetic approach at salvaging the remains of the Tema Ramsar, the new Mayor of Tema has resolved to reclaim the lost lands at the site by kicking out encroachers.

Successive mayors, upon the assumption of office, always promise to reclaim the Ramsar site from the hands of encroachers but to no avail. 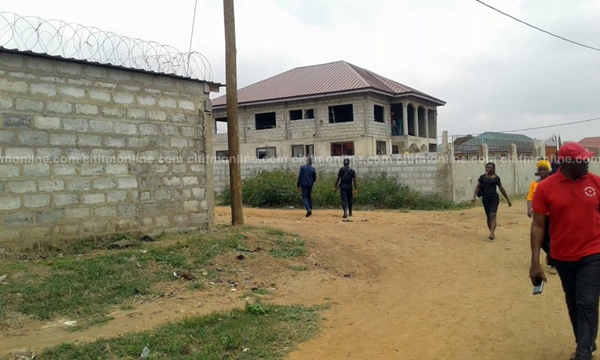 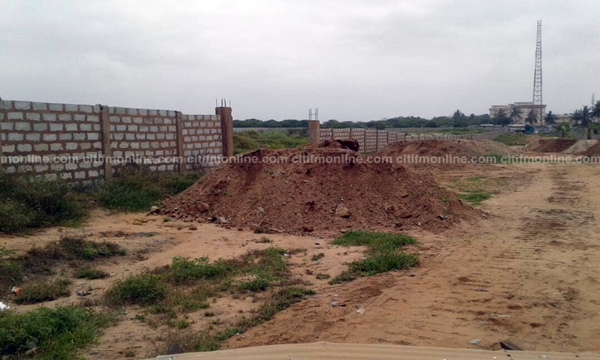 According to the new mayor, the Ramsar site to provide oxygen to residents of Tema and also neutralize the effects of the industries located in the community. 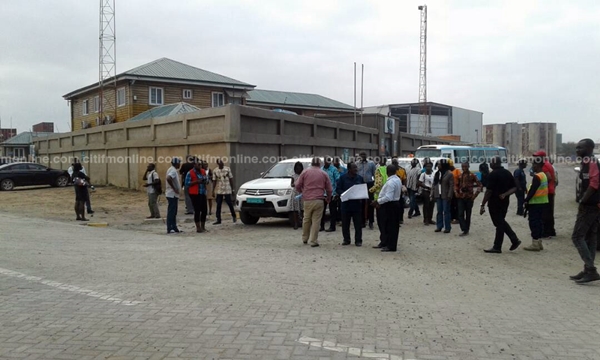 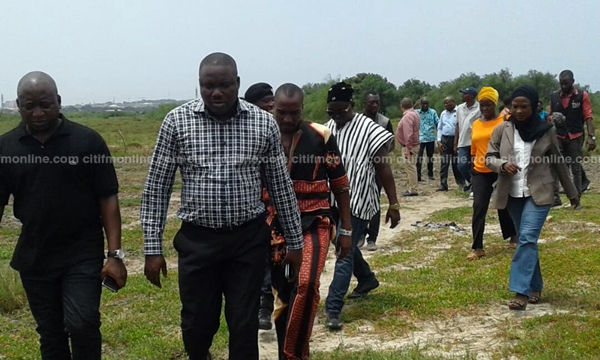 He said that the Tema Metropolitan Assembly will clear the Ramsar site of all illegal structures.

He made this known during a day’s tour of the site with some departmental heads and key stakeholders including personnel from the forestry division and NADMO.

During the tour of the site, it was clear that a huge land size of the Ramsar site had been taken by encroachers.

While some buildings are at the footing stage, others are at window levels and the roofing stages respectively.

However, one thing that caught the attention of the team was that a huge parcel of land behind the Lashibi Emefs estate had been fenced and demarcated for onward sale to developers. 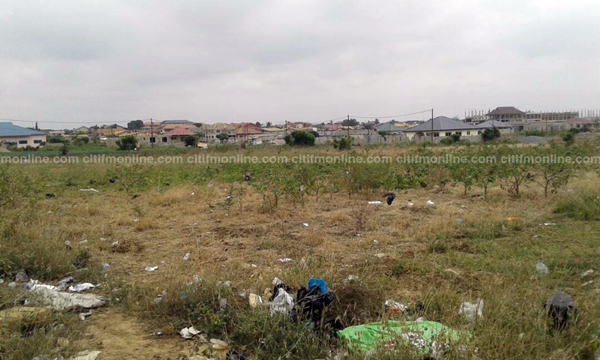 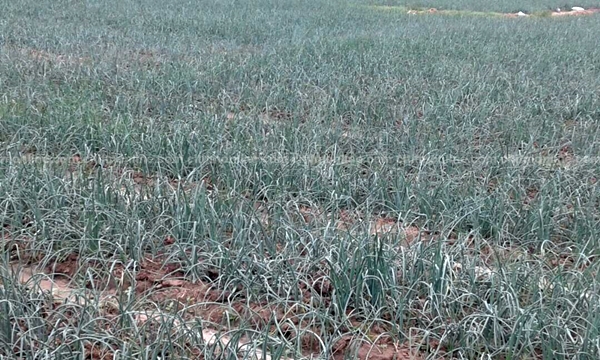 It is however unclear whether, they have indeed been already sold or not, but most of them had gates fitted to them.

Not even the presence of the high powered delegation touring the site would scare away some land guards patrolling the area.

As soon as the team got to the Lashibi side of the Ramsar site, land guards numbering about 50 surrounded the team and watched their movement from afar.

While some were on motor bikes, others had positioned themselves at some vantage points in the bush looking on at what was happening in the area.

Some masons and labourers working at our time of visit to the site took to their heels leaving behind their working equipment for the fear of being arrested.

At the Sakumono side of the Ramsar, developers have encroached close to the main Sakumono Tema beach road where some have even developed their properties and were using it.

Some vegetable farmers who are farming at the Ramsar site complained of constant harassment from land guards and encroachers.

The Tema Mayor, Felix Mensah-La after the tour said he will sit with the Ramsar Committee members to draw a road map to reclaim the Ramsar.

The urban poor: The case of Teshie Leeshie [Audio]