The Tamale Metropolitan Assembly has topped the list of open defecation areas in the Northern Region.

This is the third consecutive time the metropolis has scored zero marks in a ranking which assessed 26 Metropolitan, Municipal and District Assemblies (MMDAs) in the region. 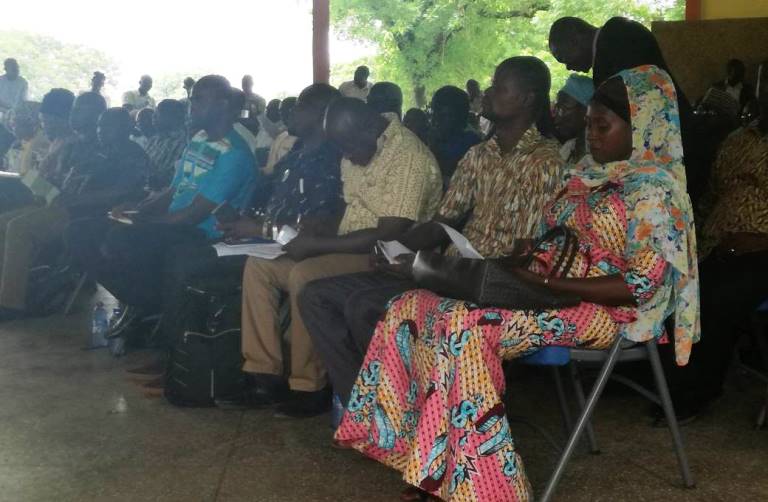 Tatale/Sanguli and Mion districts within the eastern corridor were ranked the best two.

“Tatale-Sanguli and Mion Districts have the least percentage of people who practice open defecation. They also have the highest number of people living in ODF communities and household toilet coverage.” 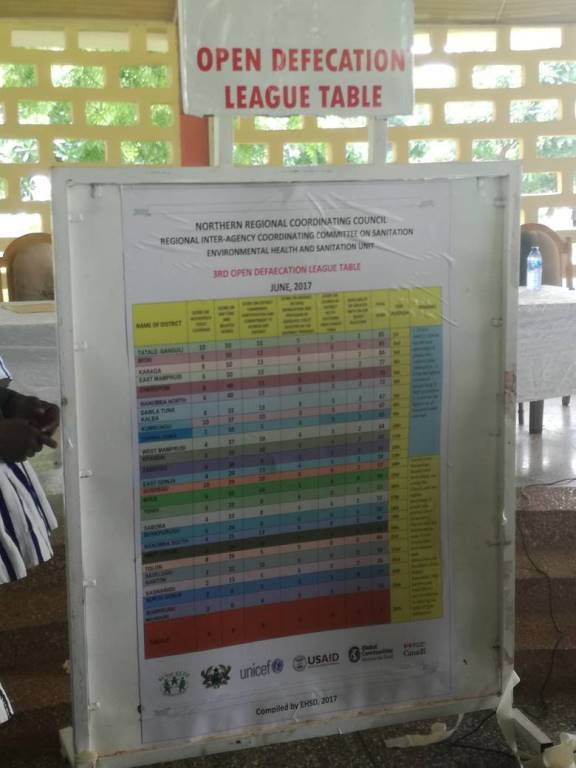 “Tamale Metro, Mamprugu Moaduri and North Gonja are among the districts with highest percentage of people who practice open defecation. This is derailing the efforts of NGOs and field officers targeted at reducing open defecation.”

The Northern Regional Minister, Salifu Saeed said the open defecation league table is part of strategies adopted by government and development partners to fight the menace.

According to him, the significance of the District League Table is not geared towards naming and shaming district assemblies but to broaden and increase stakeholders’ efforts aimed at achieving open defecation free status.

“The league table is to ensure that it creates a positive competition among MMDAs in the region in the fight against open defecation and facilitate MMDAs to implement Community-Led Total Sanitation (CLTS) as a government policy and programme but not as a donor project.”

“It also facilitates MMDAs to own and support the CLTS process for sustainability with the imminent reduction or withdrawal of donor funds due to the country’s middle income status as well as celebrate MMDAs making giant strides to end open defecation in their districts,” Salifu Saeed emphasized. 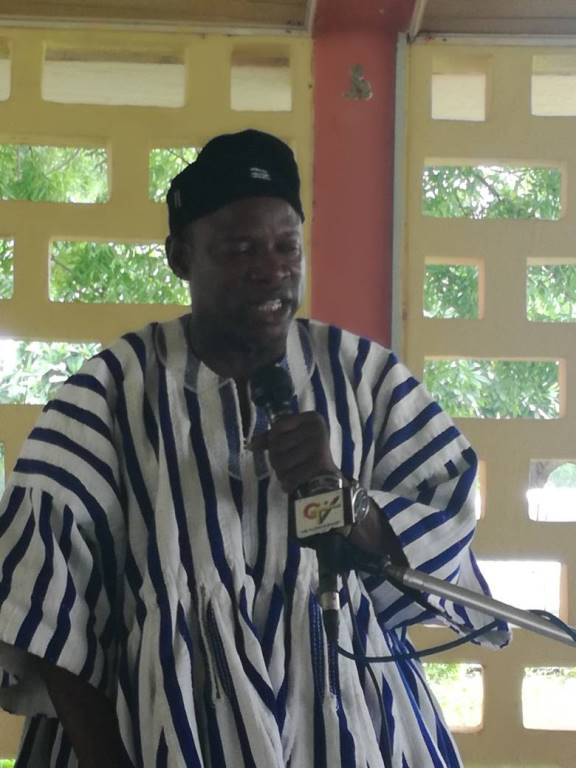 He therefore urged all Metropolitan, Municipal and District Chief Executives in the region to commit enough resources into the water and sanitation sectors.

So far, 1,000 out of 4,412 communities in the Northern Region have been verified and certified as open defecation free which represents 23 percent of the regional coverage from an earlier 11.4 percent in January 2017.

Tamale is Ghana’s fourth largest city after Accra, Kumasi and Takoradi.
It is also one of the fastest growing cities in West Africa in terms of human population, yet 7 out of 10 residents defecate in the open, a report disclosed.