The vigilance of some residents of Ashaiman Lebanon zone 5, has led to the interception of a supposed government SUV 4×4 Toyota Land cruiser.

The vehicle with registration number, GV 2155-14, was discovered at a mechanic shop at Lebanon, a suburb of Ashaiman. 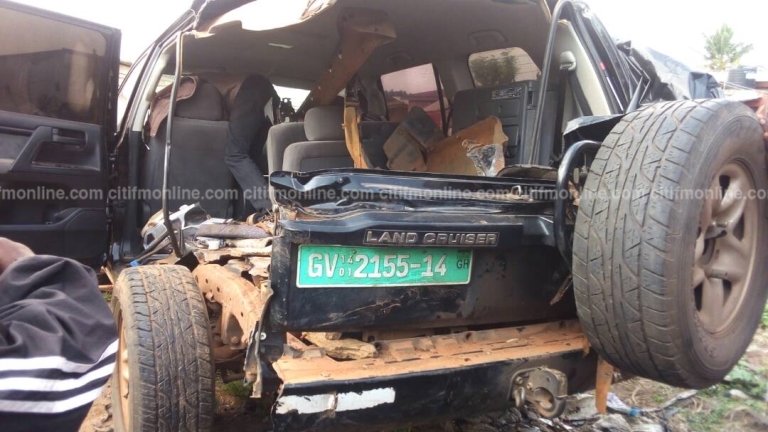 According to some of the residents, they became alarmed and suspicious when they noticed the mechanic was busily dismantling the vehicle though it was still in good condition.

This they say gave them cause to suspect foul play hence their decision to report to the police. 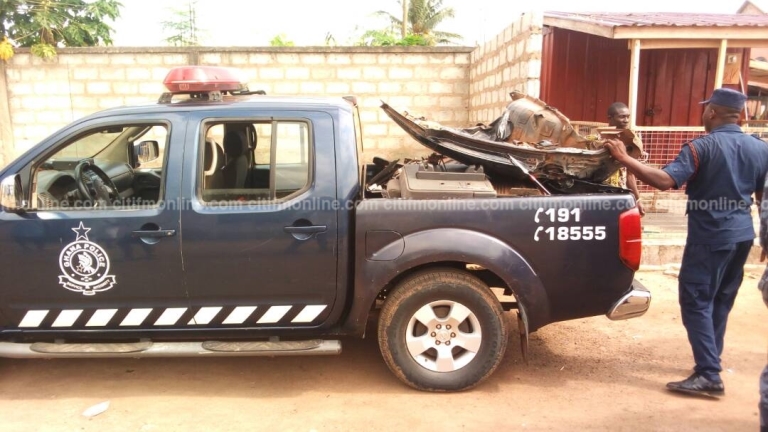 At the time the police visited the shop, the mechanic had dismantled the doors and other parts, and taken away the batteries in the vehicle.

The owner of the shop, Daniel Korletey,, is said to have indicated that, the vehicle was sent to him by a relative who resides in Sunyani in the Brong Ahafo Region. 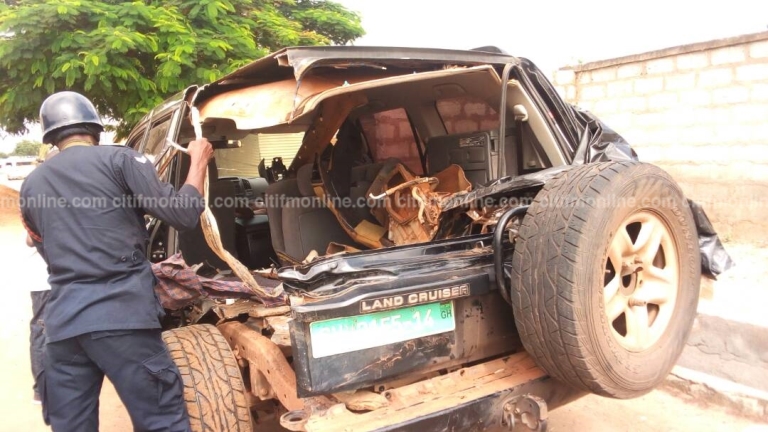 When Citi News contacted the Ashaiman Divisional Police Commander,ASP Adika on the matter, he confirmed the incident and said the police are still conducting investigations into the matter, and would come out with their findings at the appropriate time.

The vehicle has since been towed to the Ashaiman Divisional Police headquarters with the mechanic assisting in investigations.