#BigJulyGetAway patrons touch down in Johannesburg

Participants of the #BigJulyGetAway landed at the OR Tambo International Airport at Johannesburg, South Africa on Friday night.

They left Mauritius earlier today after they were done with the first segment of activities marking the 7-day leisure trip to Mauritius and South Africa. 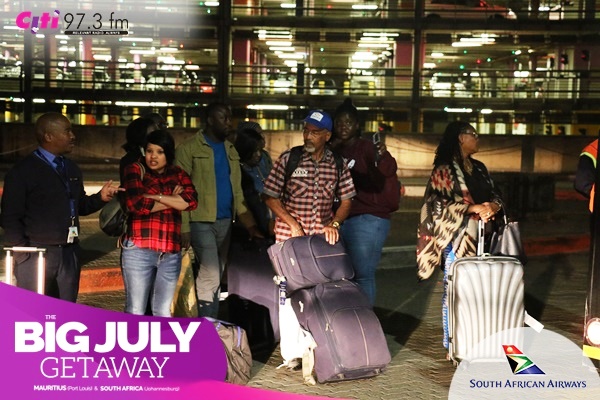 The 38 participants will spend two nights in Johannesburg and return to Ghana on Sunday, July 30, 2017. 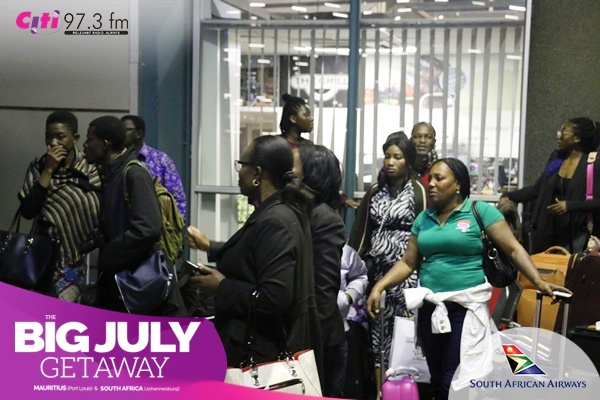 The #BigJulyGetAway patrons have been in Mauritius since Monday, touring and exploring the beautiful tourist sites and beautiful water bodies in that country. 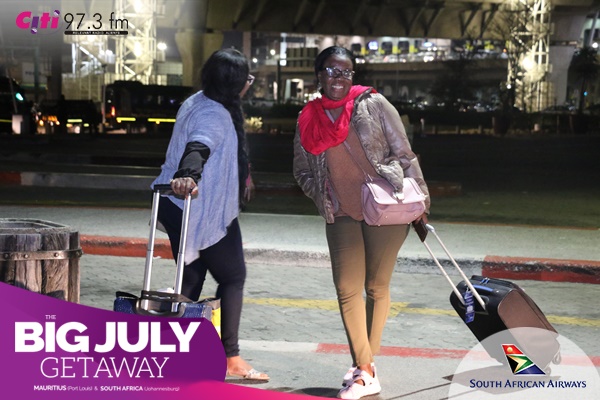 They also had an interesting time cruising on the Indian Ocean, a visit to the Hindu Temple, Chameral waterfall, Trau aux Cerf Crater [dormant volcano site], Seven coloured Earths among others. 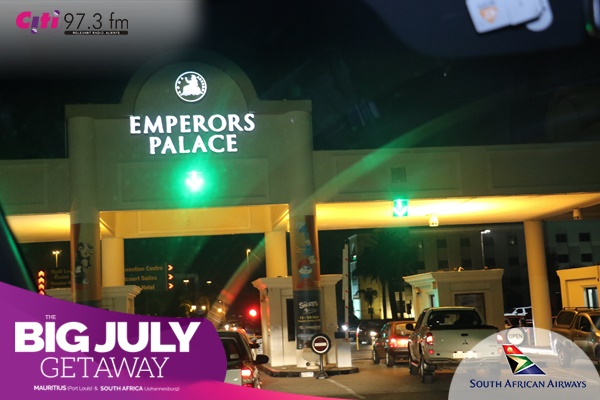 They also, on Thursday, took part in some water sporting activities and were also treated to good live band music later in the evening. 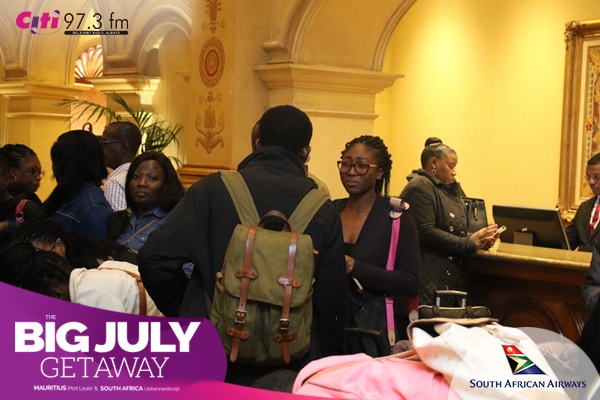