Zoomlion boss named Man of the Year at 2017 EMY awards

The founder and Executive Chairman of the Jospong Group of Companies Dr Joseph Siaw Agyepong has been awarded Man of The Year, Business(Magnate Award) at the second edition of the Exclusive Men of The Year(EMY AFRICA 2017 AWARDS) at the Kempinski Hotel-Accra.

The award was in recognition of his contribution towards Business and Development in Ghana and Africa. 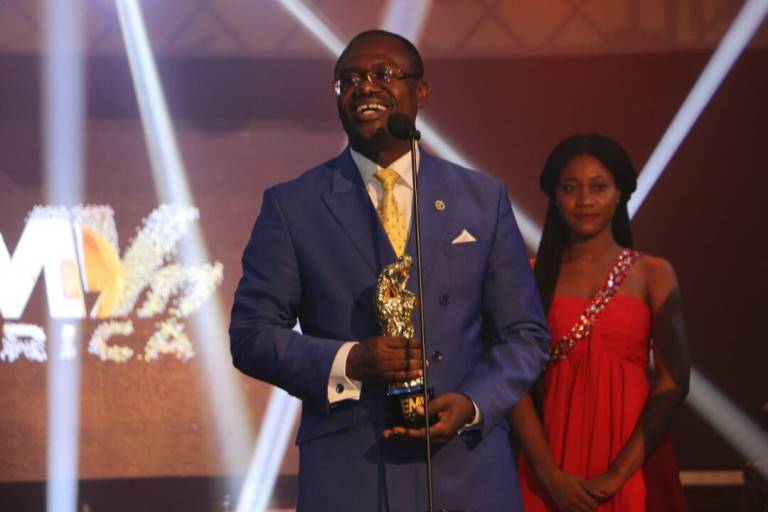 Addressing invited guests and honorary awardees under the theme “The Role Of Responsible Men In Shaping Society And Building Flourishing Economy”, the Executive Director of EMY Africa&Carbon AV Ltd/Managing Partner-EM Magazine, Mr Daniel Kojoh Soboh said, “as men, the need to fulfil our divine roles as fathers, husbands, brothers, friends, and other several responsibilities in society by way of providing leadership, mentorship, being providers, protectors and teachers cannot be over-emphasized. Therefore men should also contribute to the emotional, spiritual, physical and mental well-being of their families.”

He reiterated, “Platforms like the EMY AFRICA AWARDS that uncover the untold stories, celebrate the feat and recount the journeys of achievers we know can inspire and encourage others to aspire to be great. Our goals as an organization is to celebrate greatness and in so doing inspire great works.”

Receiving his award, Founder/Executive Chairman Jospong Group of Companies Dr Joseph Siaw Agyepong “seized the opportunity to thank the entire Management and staff of Zoomlion/Jospong Group for their relentless efforts and support in helping bring him this far. 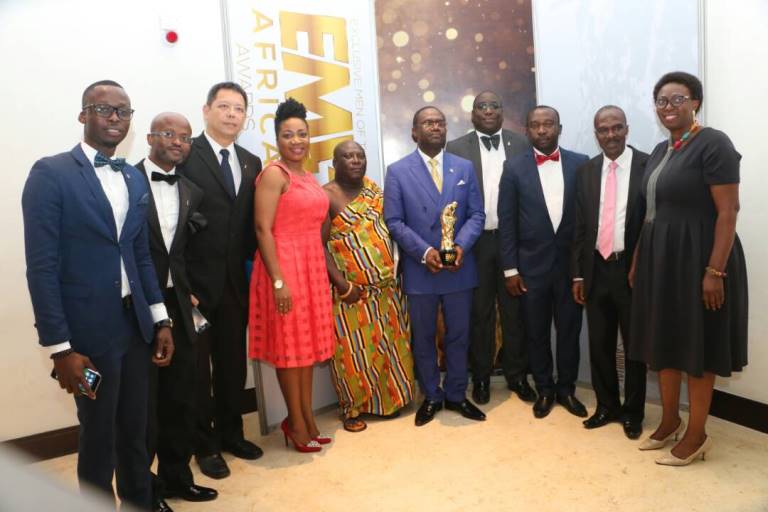 He dedicated the award to the hardworking Zoomlion YEA workers and the good people of Ghana for their support in championing the course of clean and environmentally healthy communities in Ghana”. He said as Ghanaians, we are blessed and must take the God given opportunity to make the best out of it and serve mankind.

The Exclusive Men of The Year Awards (EMY AWARDS) is a prestigious Father’s Day related event that comes in recognition of great endeavor and achievement, to honor the men and fathers of steel and zeal whose passion and dedication has rolled out major landmarks in progress and development of families, societies, Ghana and Africa at large. Award winners are celebrated as Men of the Year in their respective fields of endeavors and achievements for the year under review.