US threatens to cut aid to Ghana over child labour menace

The country has been ranked in the second tier for the second year in a row, and has thus been noted by the US Department of State for not fully meeting “the minimum standards for the elimination of trafficking in person, including child labour.”

The revelation was made by the Chief of Party of the USAID Sustainable Fisheries Management Project (SFMP), Maurice Knight, at a durbar at Apam in the Gomoa West District in the Central Region, to commemorate this year’s World Day against Child Labour. 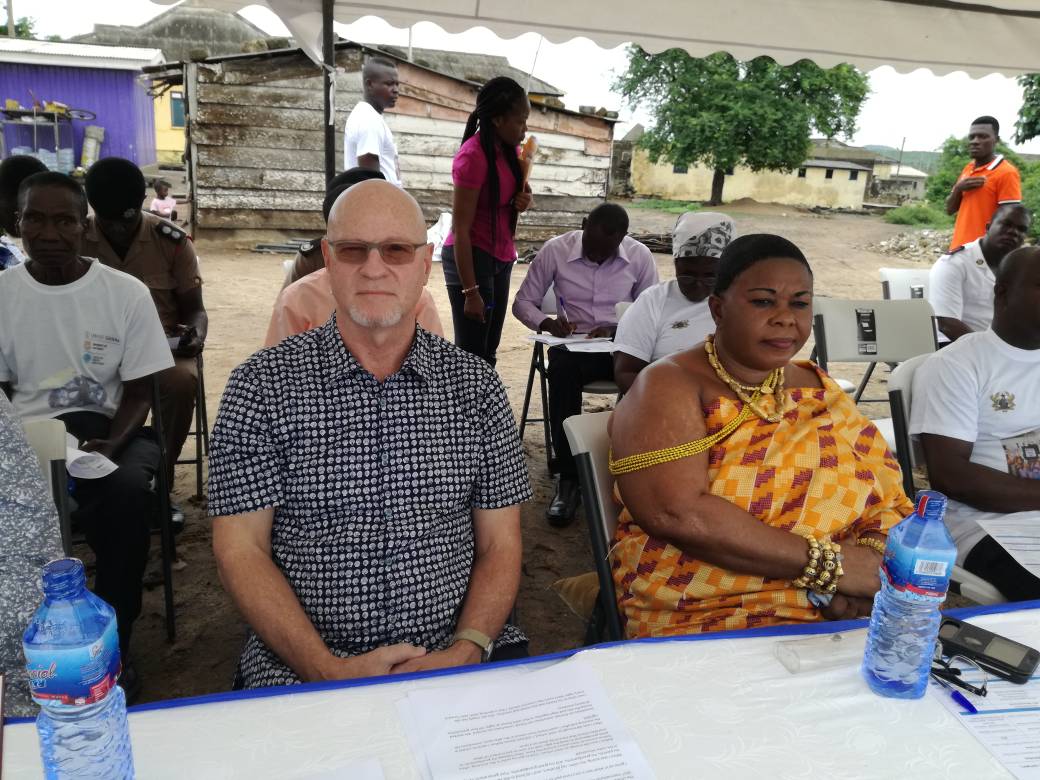 The durbar, dabbed “Eliminating Child Labour and Trafficking in our Vulnerable Community is Our Duty”, was a USAID Ghana/Sustainable  Fisheries Management Project  (SFMP) programme that featured school children, fishermen and fishmongers in and around Apam.

The campaign against child labour and slavery aims at educating parents in fishing communities on dangers of child labour in fishing, with the ultimate goal of keeping children in fishing areas in the classroom. 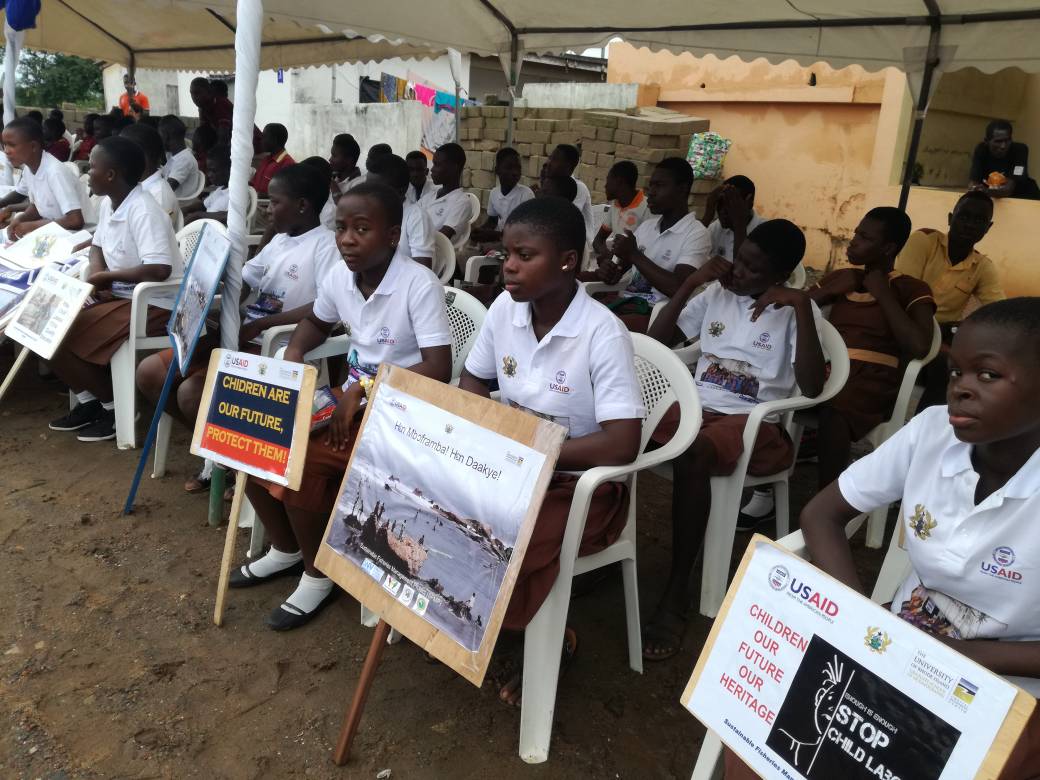 Clarifying what the US State Department means by child labour, Mr. Knight said, “When we speak of child labour and slavery, we are not talking about children who are helping their parents with their chores before and after school.

It is the exploitation “from traffickers and others who promises parents of children as young as five years old that they will provide children with an education and an apprenticeship, and then exploit or sell those children into modern day slavery.” 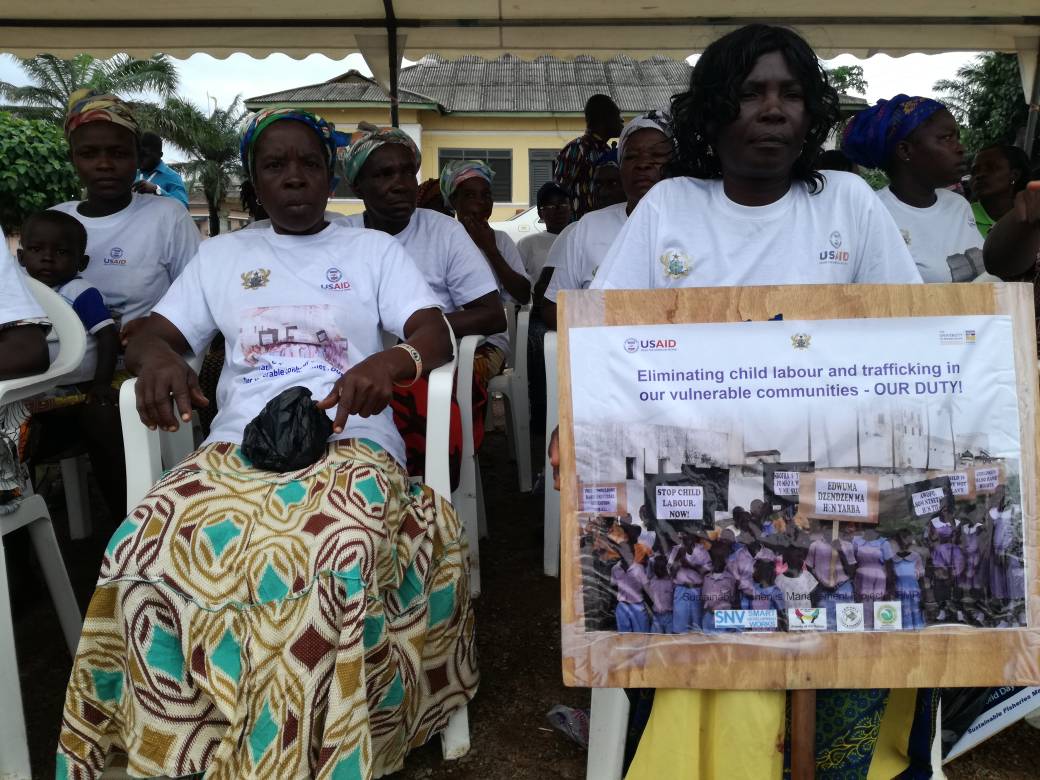 It is estimated that there are over 2.7 million child labourers in Ghana, and that the largest employers of child labour in Ghana are in the fishing, cocoa and artisanal mining sectors.

He has urged the government of Ghana to seriously improve on its efforts aimed at stamping out child labour in the fishing, mining and farming sectors to create a better future for the children of Ghana. 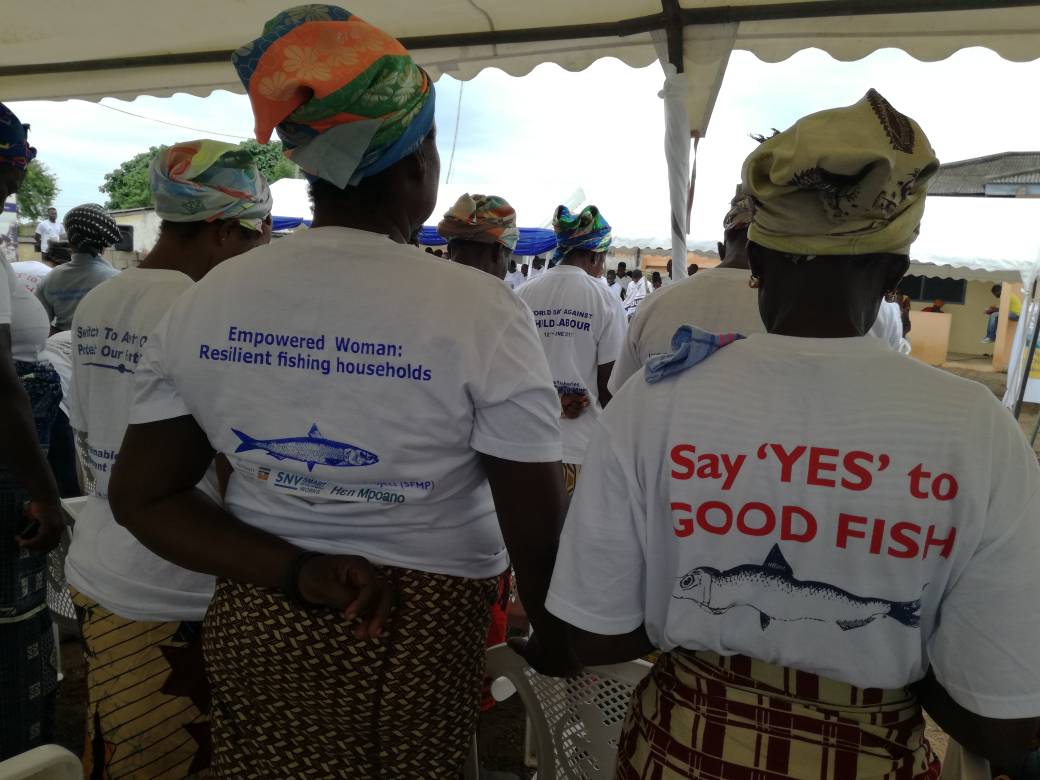 The District Chief Executive of the Gomoa West District, Hon Bismark Baisie Nkum, called on chief fishermen, chairmen of landing beach committees and all fisher folks to rally behind the campaign by “monitoring and reporting any act of child labour and trafficking identified in the fishing communities to the police or the District Assembly for necessary action to be taken”.

Hon Nkum further advised parents to eschew trafficking, noting they “should realize that the immediate solution to (their) poverty is not selling (their) children for money which will end them into slavery or child labour in different communities”.