Prempeh College has won the 2017 edition of the National Science & Maths Quiz.

It beat defending champions Adisadel College and 2013 champions St. Thomas Aquinas in the grand finale of the quiz held at the National Theatre in Accra. 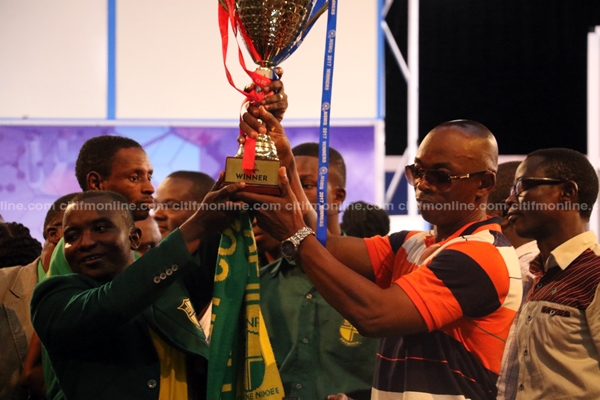 Prempeh College, represented by Wonder Sarfo-Ansah and Daniel Osei Badu took a commanding lead in the first round, but slip a point behind St. Thomas Aquinas in the second round. However, they came back strongly in the 3rd round during the ‘Problem of the day’ after impressively working out the question to claim 7 out of the 10 points at stake. 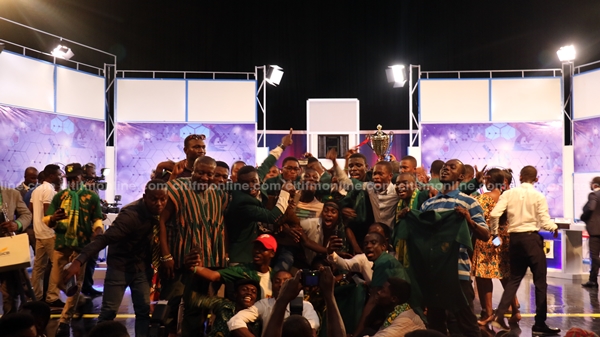 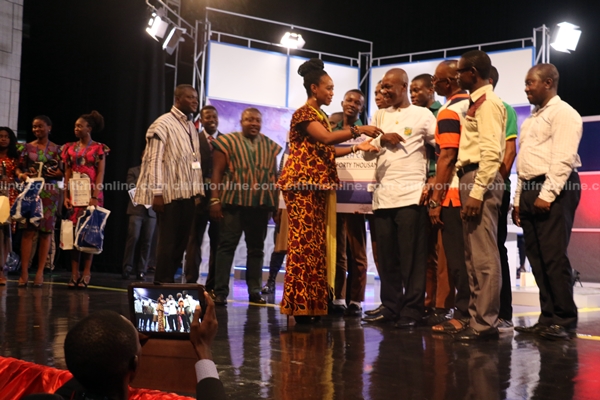 For winning the 2017 edition of the National Science & Maths Quiz, Prempeh College received GHC40,000 and packages from Tigo and GCB Bank.