The Municipal Chief Executive (MCE) for Sunyani, Dr. Evelyn Kumi Richardson, has expressed worry about the 2016 sentinel HIV survey which puts the prevalence rate of the Sunyani Municipality in the Brong-Ahafo at 4.2 %, a rate far higher than the National prevalence rate of 2.4%,  a situation she described as unacceptable and detrimental to national development. 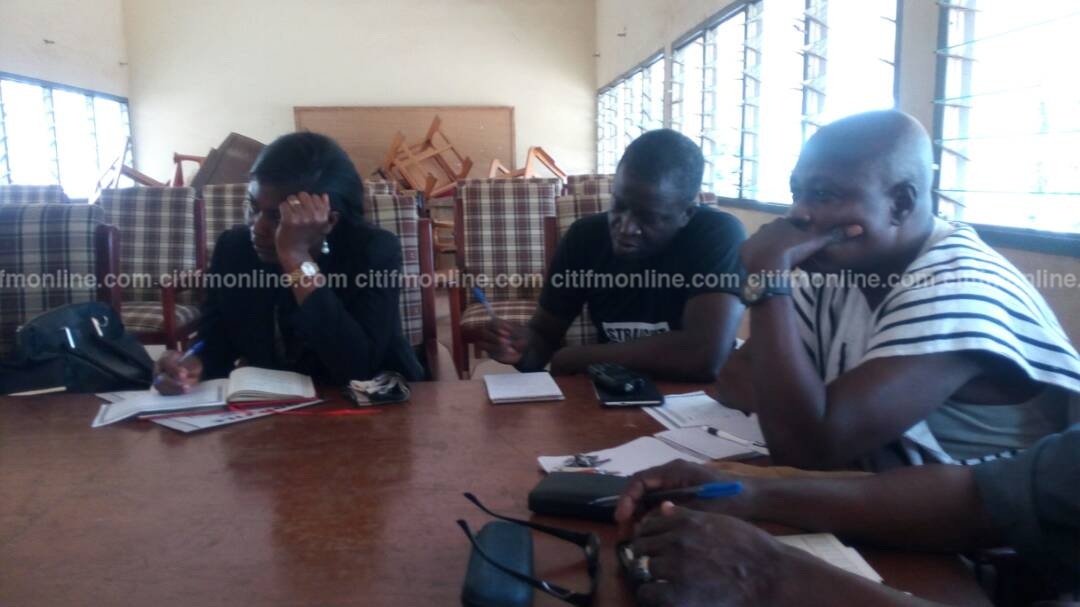 Dr. Evelyn Kumi Richardson got alarmed on Wednesday when findings of a report on HIV Prevalence rate in the Municipality was presented to her by the Municipal HIV committee.

The MCE, in commenting on the outcome of the report, appealed to Ghanaians, not to stigmatize against people living with the disease but rather show them love. 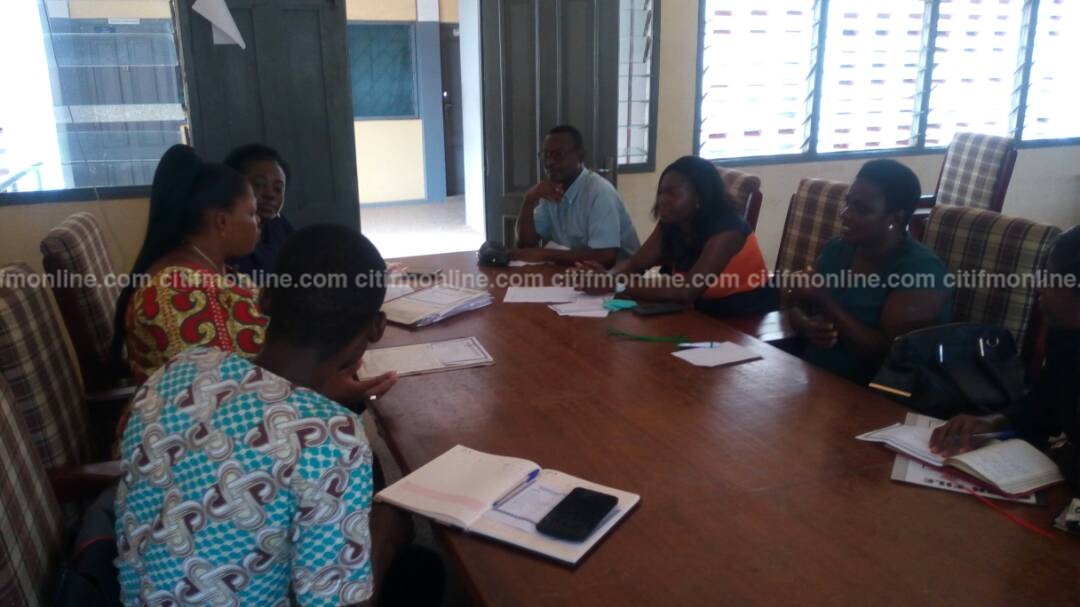 “No matter how they got it let us not stigmatize them but show them love and passion so that they do not keep the disease to themselves and spread it”, she emphasized.

She encouraged infected persons to be bold to see a doctor so that they could be put on anti-retroviral drugs to enable them live long and contribute to national development. 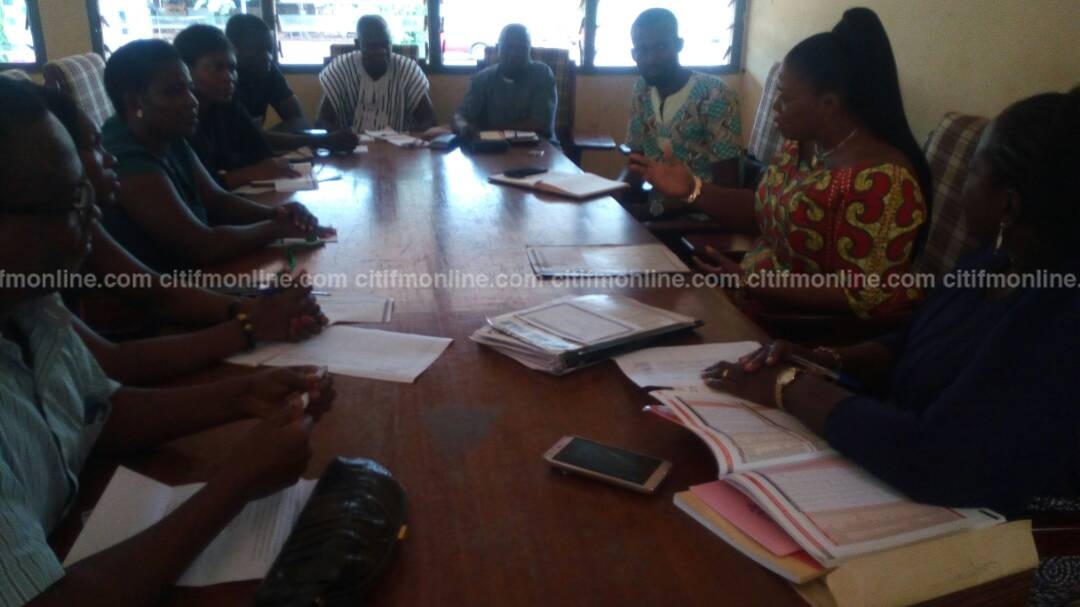 She noted that on regional basis, the report indicated that Brong-Ahafo Region was at par with the Volta region for the first place at the National prevalence rate of 2.7%, and therefore called for a holistic approach to addressing the situation.

Mrs. Theresa Adjei Mensah expressed worry that if Antenatal records in the country alone can produce these results, there was the need to put in pragmatic measures to contain its spread.

She mentioned sensitization, publicity campaign, education among the youth and training of trainees of Teachers as measures designed by the committee to combat the upsurge of the menace in the municipality.

She added that the committee will visit the traditional council to present the report and share with the chiefs and the Assembly for a lasting solution to the problem.