Kingmakers of the Waala traditional council have enskined former president Jerry John Rawlings as a chief in the Wa Naa’s paramountcy.

The enskinment was done at a short ceremony when the former president visited the Wa Naa’s Palace as part of activities to mark the commemoration of the 38th-anniversary of June 4th in Wa. 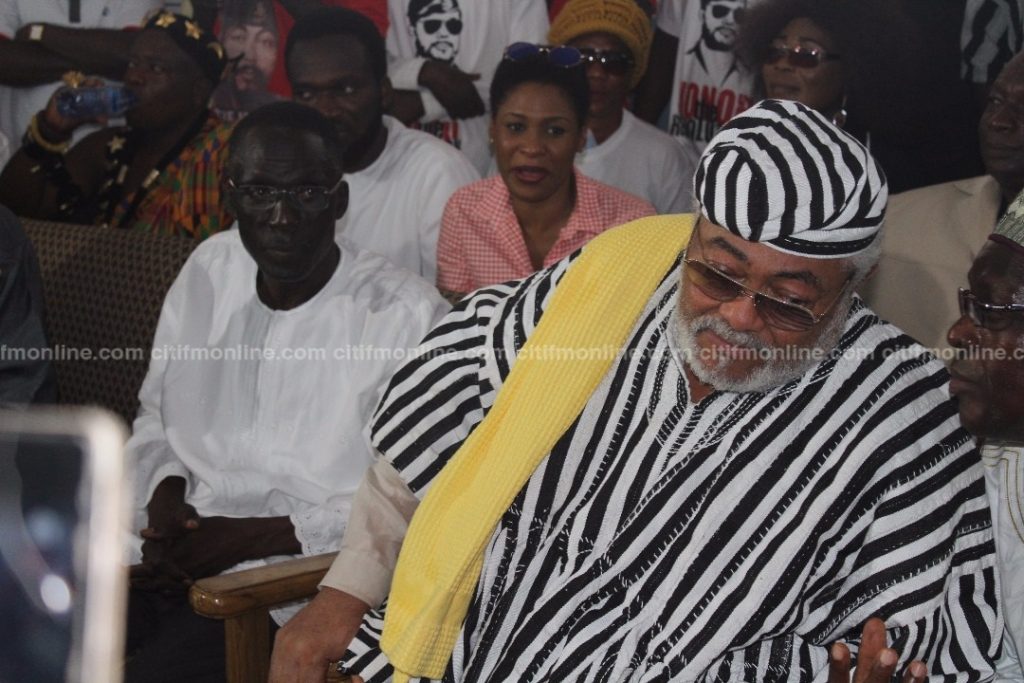 Naa Seidu Braimah, paramount chief of the Guli Traditional area, speaking on behalf the kingmakers after the enskinment, said their decision is in recognition of the invaluable contribution of President Rawlings to the development of the Upper West region. 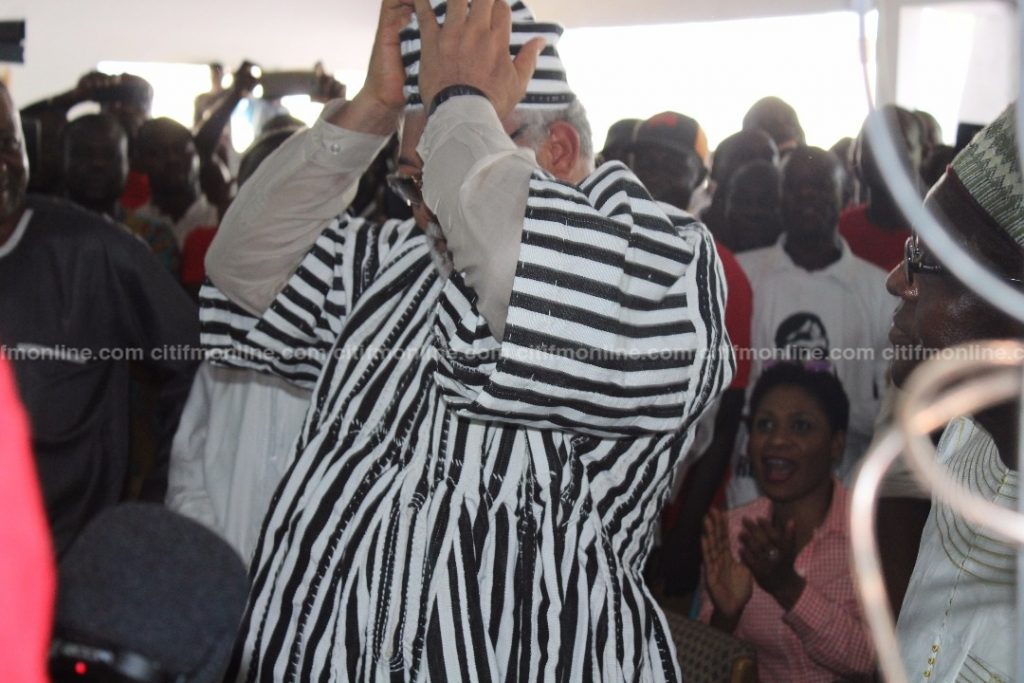 The chief explained that “We know what you have done for us. You created this region from the then Upper Region when we had only 3 districts. You have since been with us. Even in times of crisis, you never turned your back on us and we think this is the only way to recognize your contribution to our development.” 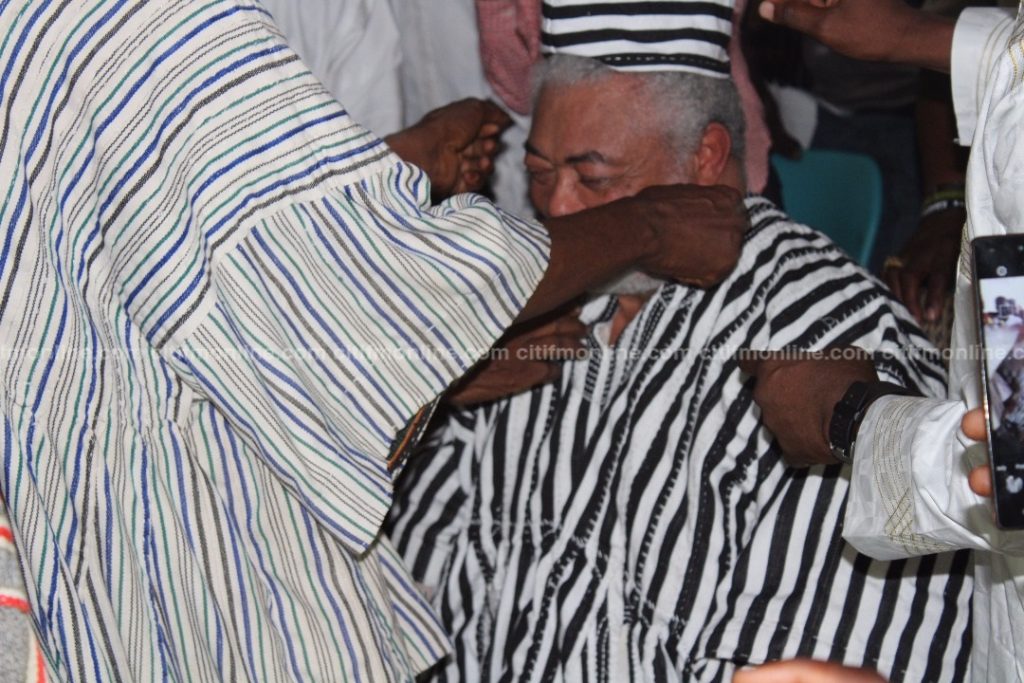 Explaining the meaning of the “Bagrepie Naa”skin name for Mr. Rawlings, the paramount chief said it is a name given to a spiritual cave where the traditional council goes to seek solutions to their problems in times of need.

Naa Braimah used the occasion to call on all three of Ghana’s former presidents to press upon the police administration and other law enforcement bodies to find the killers of the military captain, Maxwell Mahama.

He said people in the region are very much worried about the increasing spate of lawlessness in the country.

President Rawlings commended the chiefs and people of the Upper West region for their peaceful nature and their role in enhancing Ghana’s democratic development.

“I sincerely hope that you continue this peaceful way as a model to the rest of the country to offer the guidance and the leadership that we so much need as a people”.

Dignitaries who joined the former president include second deputy speaker of Ghana’s parliament Alban Bagbin, Hon. Rashid Pelpuo MP for Wa central and other bigwigs of the main opposition NDC.