Ahead of the second anniversary of the June 3 fire and flood disaster today [Saturday], Reverend Joyce Aryee has bemoaned the failings of Ghanaian society that contributed to what has become known as one of the biggest disasters in the history of Ghana.

In her address themed, “We are Responsible” at the launch of the OneGhana movement on Friday, she noted that the June 3 fire and flood disaster was indicative of the need for a paradigm shift among Ghanaians.

The disaster saw the death of over 150 persons and left many injured, after an explosion at a GOIL fuel station at the  Kwame Nkrumah Circle in Accra.

“While many would only want to focus on the disaster as the mere outcome of natural happenings, I will remind us all that the flooding did not just happen because it rained. It happened because the drains were choked with the citizen’s garbage, blocked or never existed at all due to the fact that we have built in their paths.” 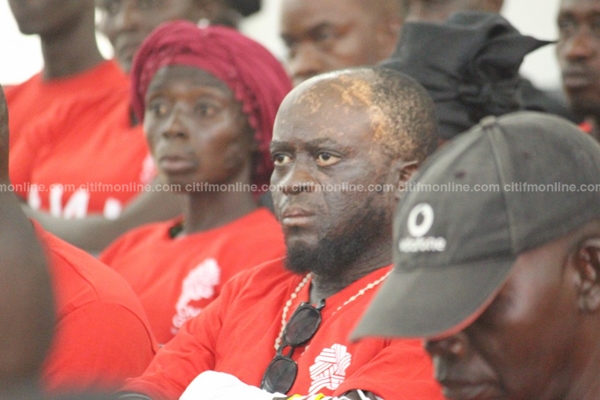 “The accident was caused by regulatory inspectors being lax to ensure that all safety measures needed to operate a facility like that were in place and that no such accident would occur in case it rained. A combination of policy failures and bad social habits, therefore, led to the death of over 150 Ghanaian lives.”

She lamented that the June 3 disaster, could have been prevented if systems and institutions worked.

“Yet they have not and we all continue to look on as our city decays. Our capital has over the years been associated with filth, congestion, poor planning and pollution. The great cities of the world, and yes, in Africa too, were built on the back of planning and citizen responsibility.”

Speaking in the presence of some of the victims of the disaster, Madam Aryee noted that, the mission of OneGhana is to promote citizen and policy accountability and the “prioritization of the national interest over partisan politics.” 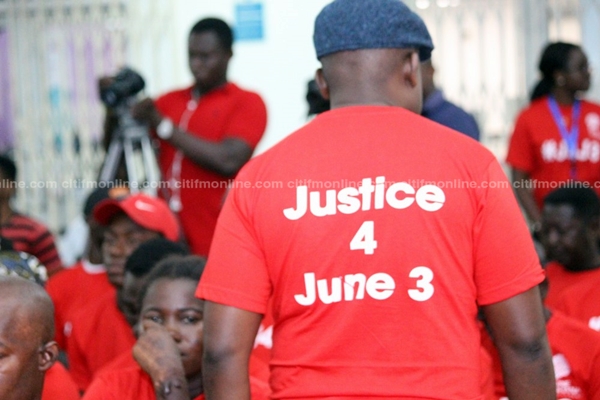 She added that this will be done by “employing policy analysis, advocacy, legal and financial interventions to ensure the drive for social and political change in Ghana is clear.”

To realise this vision, Ghanaians require a paradigm shift “as a matter of practical urgency,” Madam Aryee asserted.

The OneGhana movement’s first project will be the “J4J3-Campaign”, which is aimed at the pursuit of justice for victims of the 2015 June 3 flood and fire disaster.

The campaign will include legal aid for victims and public advocacy on corporate and regulatory accountability.