This year’s competition which saw entries of over 1,100 projects from 71 countries across the globe, was the 7th edition since 2011, and the first to be topped by a School from Ghana. 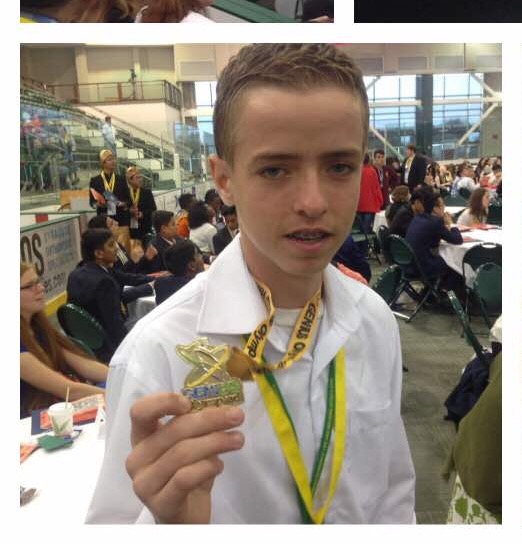 The project presented by the students of Galaxy International School was titled “Saving Water in Irrigation Systems using Moisture Sensors.”

The system is programmed such that if there is a need for water by plants, the microprocessor automatically identifies it through the soil moisture sensor; this automatically activates water pumps to water the plants until there is enough moisture in the soil.

Several soil moisture sensors are used in the field so that only sections that require humidity are watered.

The significance of the project is that, it prevents farmers from wasting water by watering only sections of their farms that need water; it identifies portions of the land that needs water and accordingly pumps water to that portion and thereafter deactivates through the moisture sensor when there is enough water in the soil.

This project competed in the Science category and won gold medal. 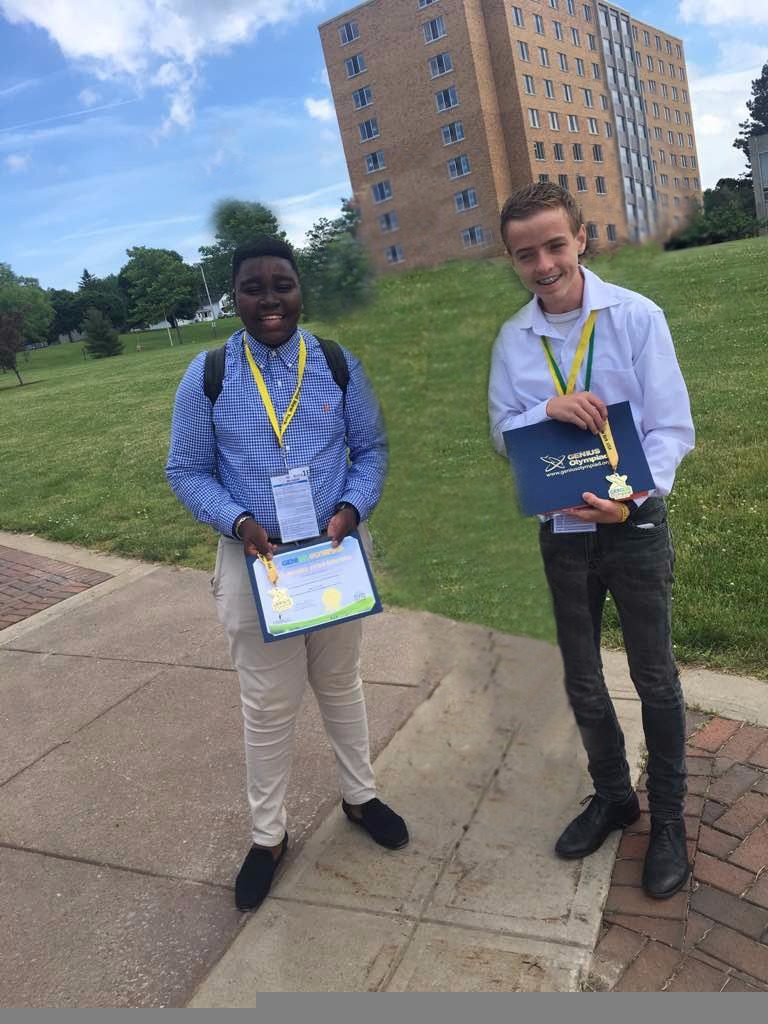 GENIUS Olympiad is an international high school project competition on environmental issues founded and organized by the Terra Science and Education.

This year’s competition was climaxed with a trip to the Niagara Falls, the international cultural fair and university fair.

The school, which was established in 2001, has students from more than 35 nationalities, including Ghana, United States of America, Canada, England, Turkey, China, Nigeria, South Africa and Gabon.

Galaxy also offers scholarships as part of its social responsibility to give opportunities to all and sundry by conducting exams for students from outside the school to write each year.

About 30 per cent of the students are on scholarship, and there are different scholarship packages available in order to cover as many students as possible.
–
By: citifmonline.com/Ghana