Fistula patients to be placed on LEAP – Otiko Djaba

She indicated that, the relief is meant to give hope to fistula patients and to embolden them to come out for medical treatment.

The Minister made the announcement on her visit to the Fistula Centre of the Mercy Women Hospital at Mankessim in the Mfantseman Municipality of the Central Region. 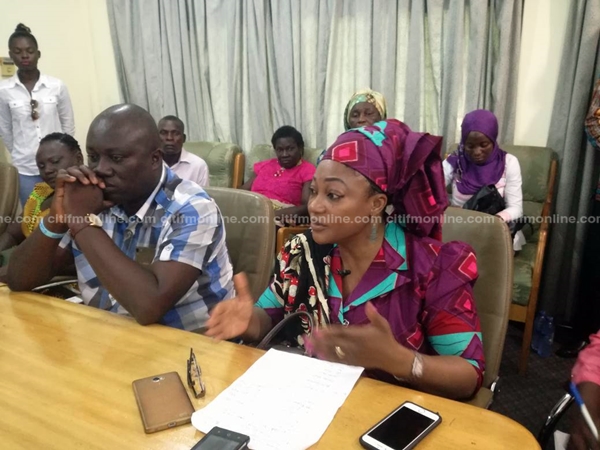 The visit forms part of the Gender Minister’s working tour of the Municipality on Wednesday, to monitor the payment made to beneficiaries of LEAP and to get first-hand information on the challenges facing the programme in that part of the region.

Interacting with fistula patients at the hospital, Afisa Djaba said, “Ghana has between seven hundred and eleven and one thousand, two hundred fistula patients. But these women are hiding themselves inside. We need to send the message to them, so that every female with fistula will report it for us to help her because there is hope; there is treatment”.

Most of the women shared their stories about how their husbands have abandoned or divorced them due to the uncomfortable nature of the ailment. 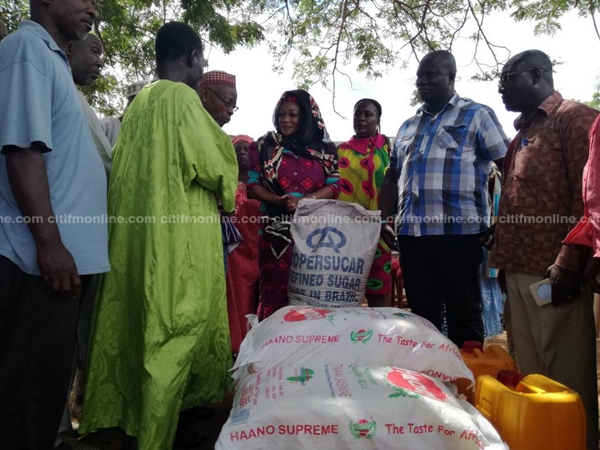 Responding to the women, the Minister stated that her Ministry’s additional plans to enroll them onto the LEAP Cash Plus programme, which will equip them with skills to help the women set up their own small-scale businesses after recovering to earn some income.

Earlier on her tour, the Minister visited a LEAP pay point at Ndasimam, a community in the Municipality, where the programme covers about 270 beneficiaries from sixty-eight households.

She witnessed payments to some beneficiaries and admonished the old men and women to be more concerned about their health. 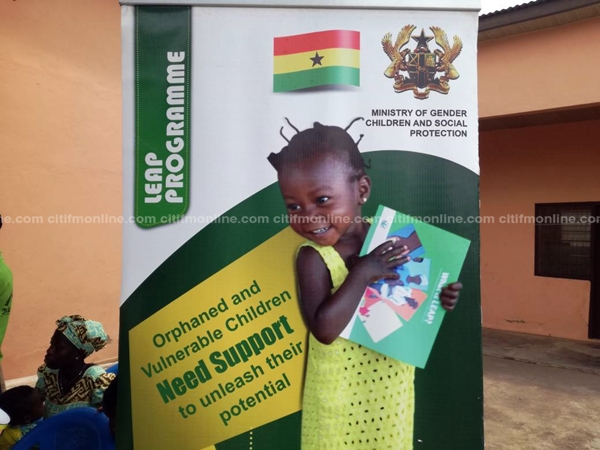 The LEAP supports about five hundred beneficiaries from 157 households in the Mfantseman Municipality.

The Municipality, according to the 2010 Population and Housing Census, has only about 28% of the population living in urban centres, while 51% are into fishing, 30% into farming and 19% engaged in commerce.

The Minister also donated fifteen bags of rice and some gallons of oil to the Muslim community at Saltpond Zongo to support them in their month of fasting.