As part of preparations to mark this year’s World Environment Day Celebrations on Monday, 5th June, the Environmental Protection Agency (EPA), has planted 1,000 seedlings as part of a reclamation exercise in the fight against ‘galamsey’ Kyebi in the Eastern Region.

The EPA said the activity falls in line with its mandate of preserving the lands and making them habitable.

Students from several second cycle institutions in the Kyebi area, together with the Okyeman Environmental Foundation, assisted the EPA in the tree planting exercise; planting seedlings such as Acacia, Mango, Cedrela, Mahogany and teak. 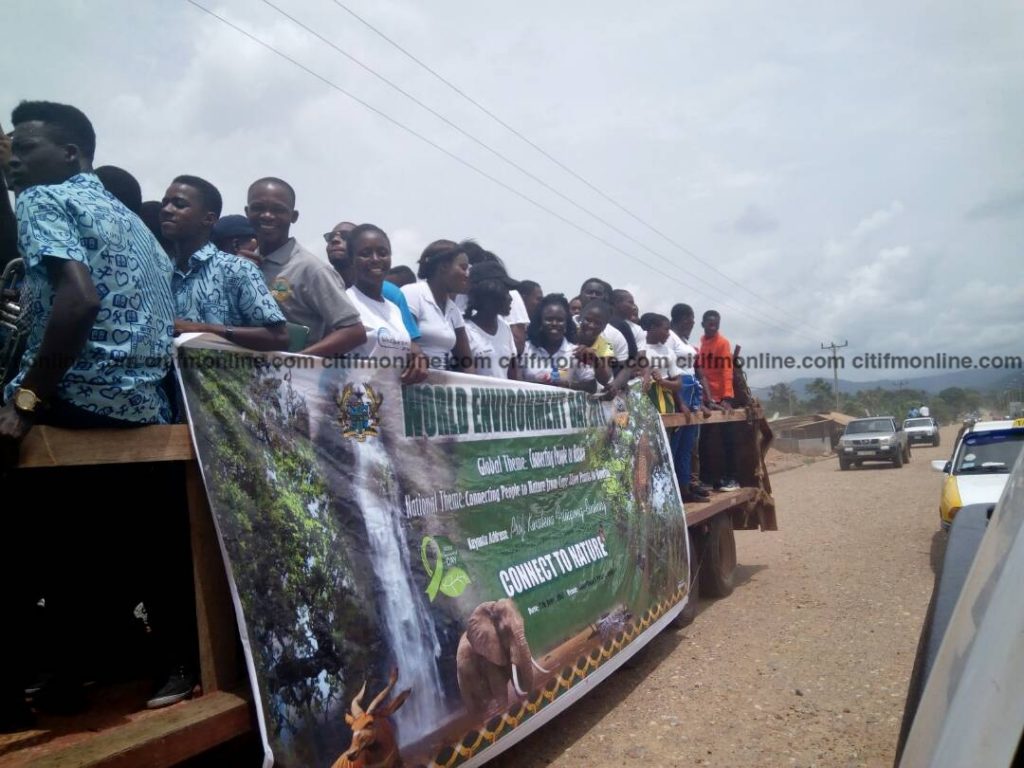 They also embarked on a float through the principal streets of Kyebi to create more awareness about the World Environment Day and the need to preserve the natural environment.

Speaking to the media after the exercise, John Pwamang, the acting Director of the EPA, said his outfit has been mandated to green Ghana which is in line with the trans-Africa program to create a green world to block the Sahara desert from moving southward.

He said, “We are endowed with a lot of natural resources, but in using them over the years to propel our economic development, we have not observed all the rules to preserve the environment to make it sustainable”. 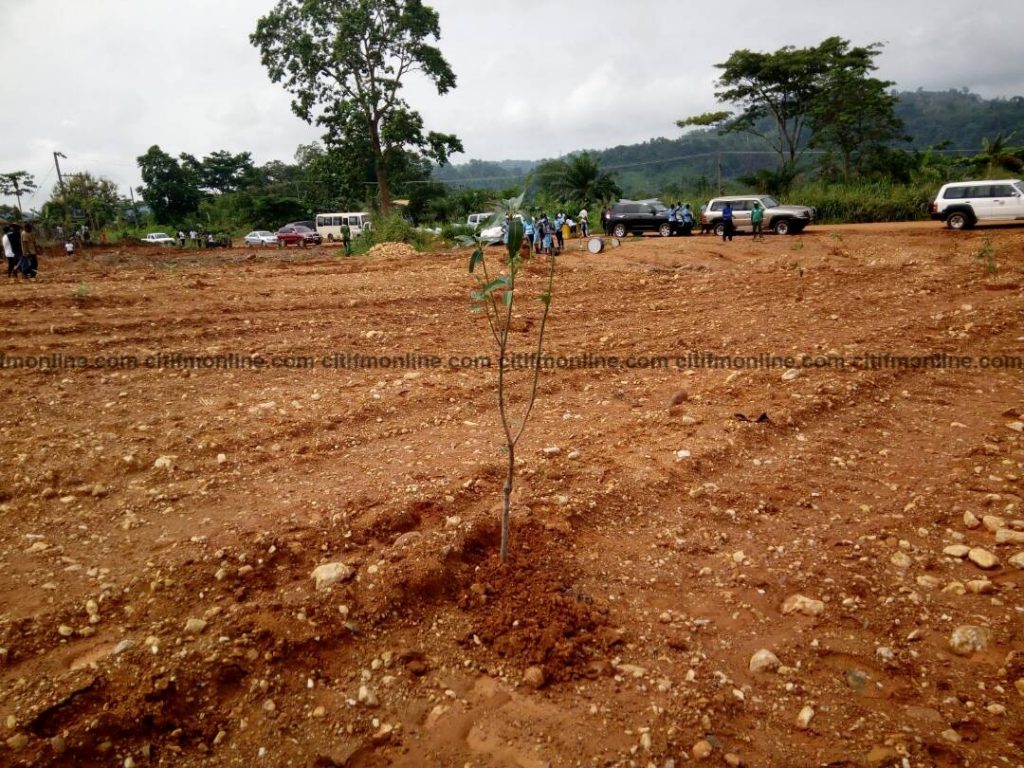 John Pwamang added that, “there are illegal mining pits we have to work on as a case study of reclaiming the lands. Trees are very important, they are the basic form of life and many water bodies have sources from the forest.”

“There is a yearly program known as Greening Ghana by our outfit in the dry part of the country, as well as in line with the trans-Africa program to create a green world to block the Sahara desert from coming southwards. We will not relent on efforts to green Ghana so we are calling on all well-meaning Ghanaians, institutions both public and private individuals to join in tree planting exercises to help save the environment”.