The Member of Parliament for the  Bongo Constituency, Edward Bawa, has donated food items to Muslims in the constituency as they observe Ramadan, a period of fasting in Islam.

The food items included rice, sugar and mats to support them during the period.

Mr. Bawa said the significance of Ramadan in praying for the Bongo District and its development underpinned his support for Muslims in the district as they make amends with  Allah. 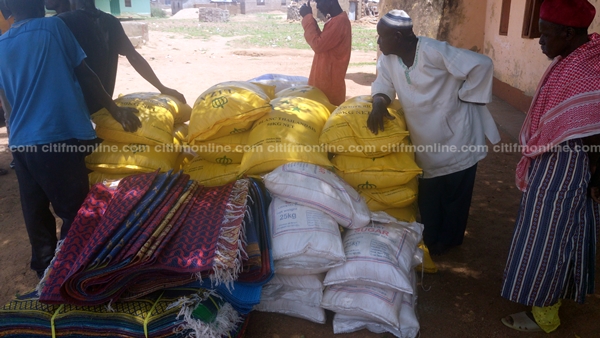 Mr. Bawa said this when he presented the items.

“Ramadan in Islam is the period where Muslims fast and ask for purity. It is also the time when Muslims pray for God’s intervention in the activities of men in the  District. So I came to present these items to them to support and facilitate their spiritual activity and ask for prayers for the development of the District and the constituency” Mr. Bawa noted.

He used the opportunity to condemn the unfortunate growing trend of mob action in the country, and urged Muslims to use to period of Ramadan to educate the youth to refrain from such barbaric acts.

Mr. Bawa noted that, mob action is common in the North as person accused of stealing and witchcraft are often attacked, adding that, mob action can only stop if the security and justice agencies can command the trust of Ghanaians.

“…And I will continue to appeal to the police that, these mob actions will continue to happen unless people begin to trust security agencies and the agencies that take care of justice in our country. Let me appeal to the police that, when they hand over these suspects, they should do thorough investigations, and if the need is to prosecute the suspects, it should be done, so that people will begin to have confidence in state institutions and  the lynching of people will stop.” 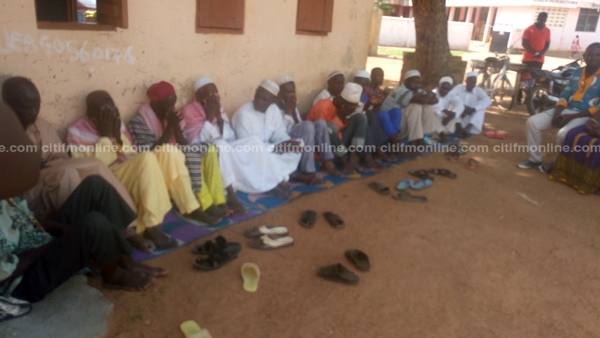 Mr. Sulemana Asanka, who received the items on behalf of the District Imam, expressed gratitude for the kind gesture. 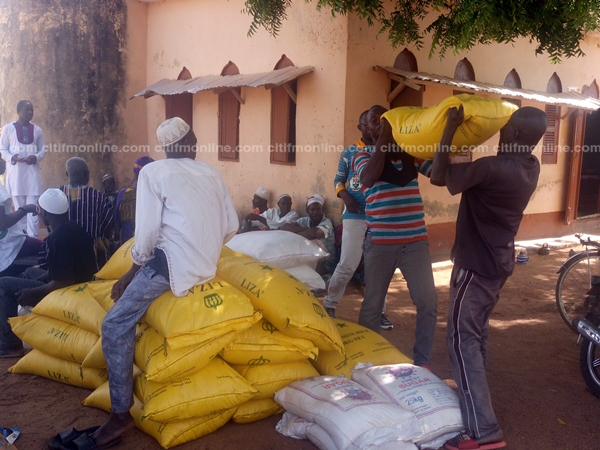 Mr. Asanka said the donation of the items was timely, and that every Muslim in the district will receive the rice and sugar to support themselves during the period of Ramadan.

He bemoaned the neglect of the district in the selection of Muslims for Hajj, and appealed to the government to get the Muslim community in Bongo District a slot to Mecca for Hajj this year.

Stop creating rivalry between Gyan and Ayew- Otumfuo to media