More than one hundred people have been rushed to the Takoradi Port Hospital in the Western Region after sustaining injuries from a gas explosion on the Sekondi-Takoradi road. 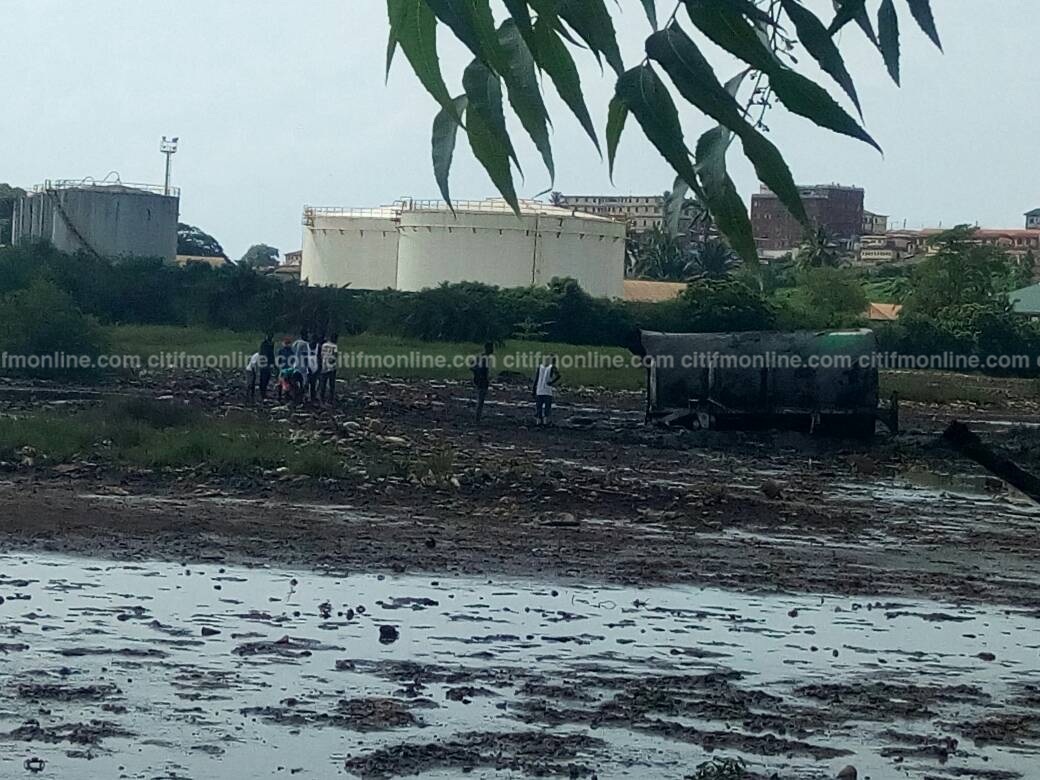 The injured include fire men who were fighting the blaze. 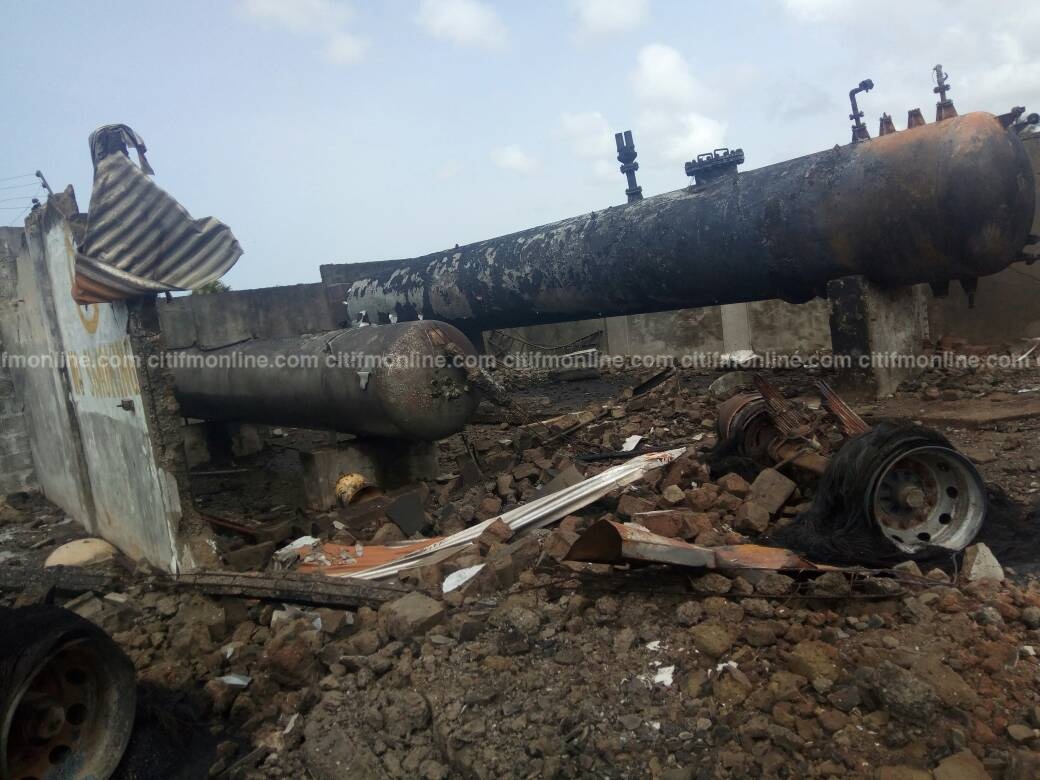 Citi News’ Western Regional Correspondent Oberempong Yaw Ampofo, reported that firemen were having a hectic time, putting out the blaze. 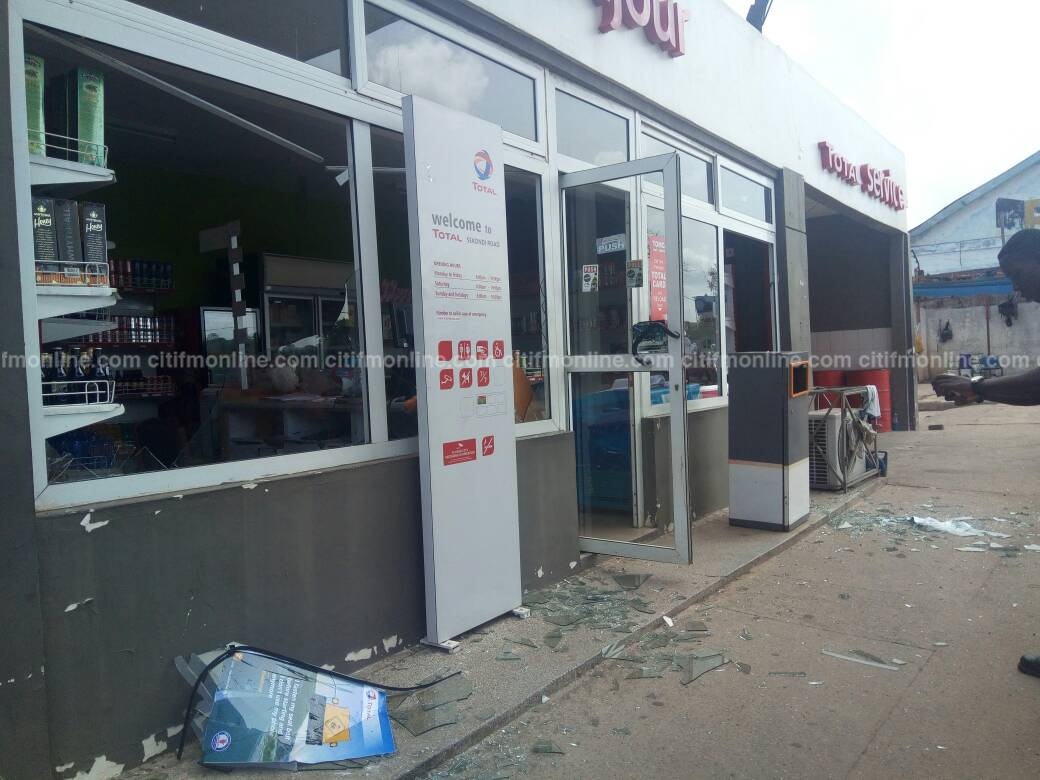 According to eyewitnesses and officials from the Ghana National Fire Service who spoke to Obrempong, the explosion occurred “at about 7: 10 this morning, when a gas tanker was discharging gas close to the Total filling station on the main Takoradi Highway.”

“In the process, an anomaly was discovered so fire service officials were called to rescue the situation. While they were working to address the situation, the very tanker that was receiving the gas exploded, injuring all the five servicemen who were there, so people were alarmed and they were running away. While they were running away, the other tanker that was also discharging the gas exploded and that was the cause of the whole trouble,” he added.

Obrempong reported that, the explosion “got into the atmosphere, injuring many who were using the road.”

He said not only were officials from the Ghana Fire Service injured, but students at a nearby school and employees of a metro mass depot were also affected

“The number of victims as a result of the Gas explosion has risen from the 25 reported earlier to over 100. We went to the Effia Nkwanta Regional Hospital where we were told by the hospital authorities that as the time we visited, they were working on over 60 people. We followed up again to the GHAPOHA hospital, and over there too we could count over 30 people who had sustained various degrees of injury.”

Aside this incident, a number of explosions have occurred in other regions. The recent ones occurred at Trade Fair and Labadi in the Greater Accra Region.