Scores of caterers for the National School Feeding program earlier this morning besieged the premises of the Ministry for Gender, Children and Social Protection demanding the payment of their arrears.

Some of the caterers said they have not been paid for more than 8 months.

[contextly_sidebar id=”726UVhWlBEq3ua7iq2k2GhkxGtd03LDa”]According to the Public Relations Officer of the School Feeding program, Maame Yaa Duoduo Appiah, government’s failure to pay them has forced some of them to cease operation since they cannot continue to fund the program with their monies. 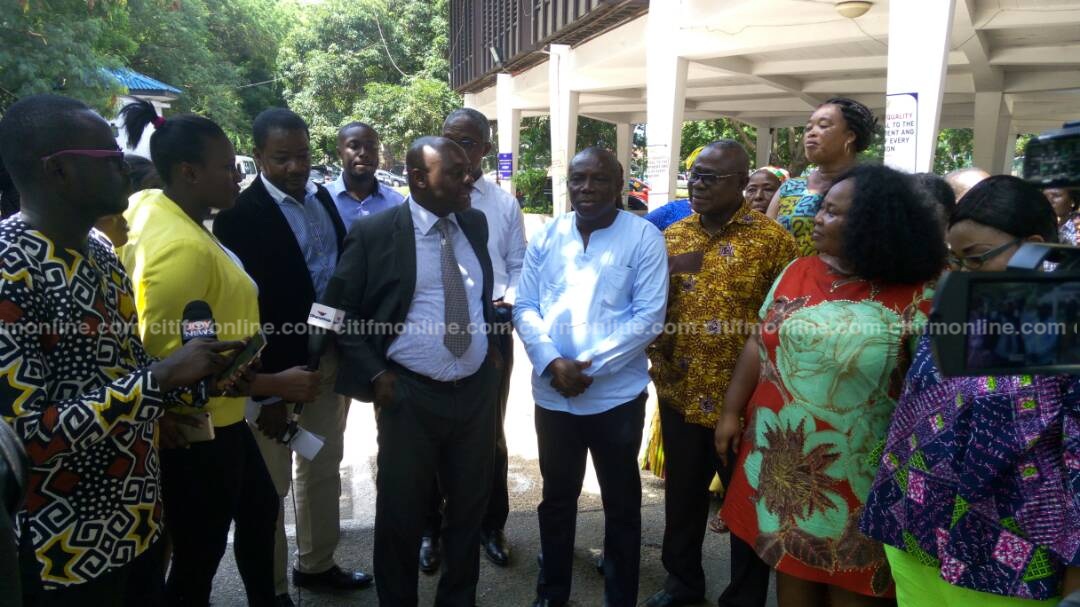 “This morning, we are here to speak to the minister to talk about the monies owed us.  They owe us from June 2016 to May this year. In February, when we met the minister, she assured us of paying the old debt which is for 100 days, but unfortunately, she paid us for only 25 days leaving us with about 75 days of the old debt. So from July to December, they owe us for 75 days and this administration from January to May, they owe in for 71 days,” she said.

She added that their creditors had refused to lend them money due to their indebtedness.

“It is affecting us because we are not getting money to buy the items to cook for the children. We are not getting funds from anywhere, the banks have refused to lend us money since our monies do not go through them, we receive payments through Mobile Money. We cannot go back to our creditors,” she added. 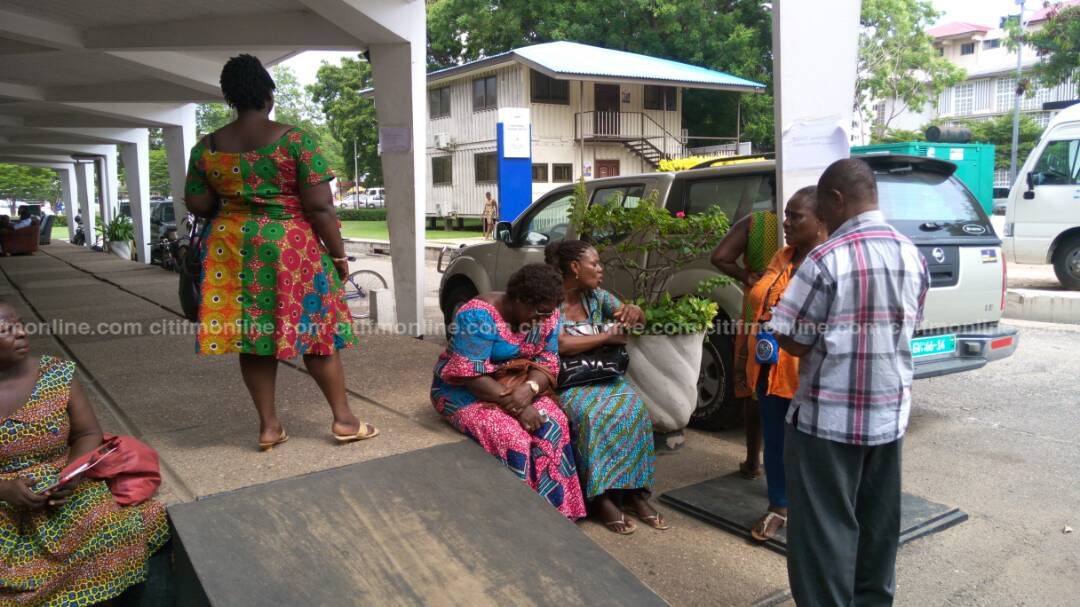 She said a recent statement sighted by the group from the ministry indicated that funds had been released to pay them their arrears but they are yet to receive the money after more than a week of issuance of the letter.

Meanwhile, the National School Feeding Secretariat says it will pay the debt it owes school feeding caterers by the end of May.

The coordinator of the program, Patrick Acheampong while addressing the caterers at the ministry said his outfit will ensure outstanding payments for the 75 days ending December 2016 will be paid by the end of the month.

“We owe them 140 days. 75 days is what has matured for payment. We have made a lot of efforts to get the monies paid but because of the change in government, we have to go through some processes. We still need to have some administrative processes cleared”

“Based on how far we have come, we believe that hopefully, by the end of this month, we would possibly make the payment,” he added.

He further called for calm among the caterers as the ministry work towards making the payment.