The National Organizer of the National Democratic Congress (NDC), Kofi Adams, believes reports of a debt owed the Metro Mass Transit Limited by the NDC are a distraction from pertinent issues of national interest.

“This publication is just a publication of diversion. It has no basis, it has no foundation and that is why Metro Mass itself will never come out to tell you such a thing. They know very well about the communication that has happened between them and the National Democratic Congress.”

According to the Daily Guide newspaper, the NDC reportedly owes Metro Mass Transit Limited close to GHc2 million, for renting buses during the campaign period in 2016.

A pro forma invoice issued to the NDC after it lost the 2016 elections, showed that they owed the transport company a total of GHc 1.921,896.99, and the paper said the invoice was sent to the party’s headquarters to be acted on.

Mr. Adams acknowledged the dealings with Metro Mass, but the NDC was still awaiting an invoice for about GHc 410,000 after a written request to the state transport company.

“They are yet to present us with the details of what exactly they did so we know the actual cost and then payment will be done… They are to do the necessary calculations, submit a detailed itemized bill and then we will see how much they need to be paid. We have been waiting for that to happen and once it happens, the matter will be dealt with,” he explained. 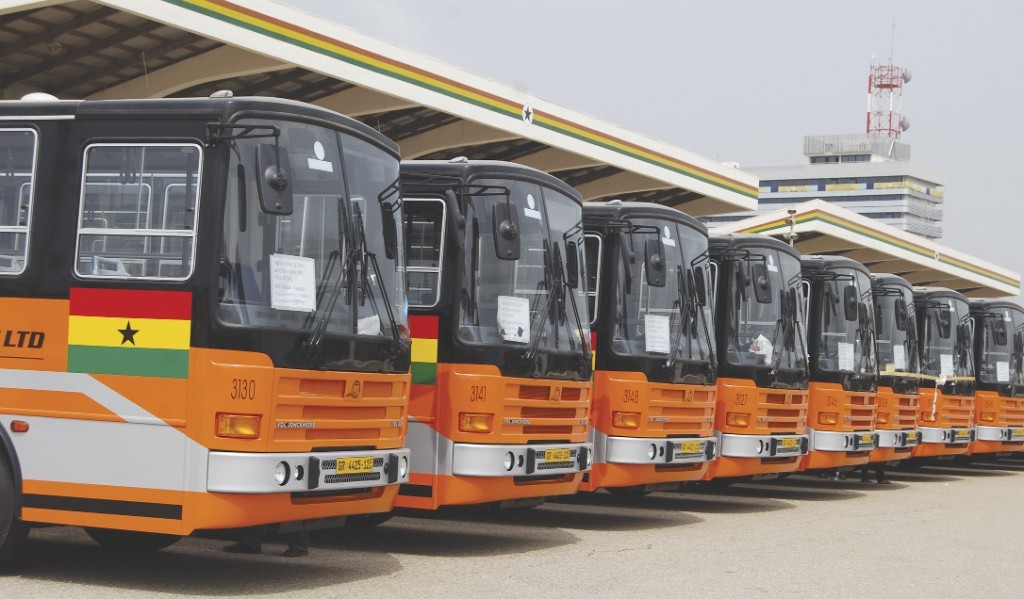 The arrangement with Metro Mass saw saw the transport company convey persons to vantage points in the various constituencies on a fare basis under a Ghana Decides project from December 1 to December 7 in 2016, according to Mr. Adams.

He maintained that “they [Metro Mass] haven’t brought us the details, they just brought a number; but we never sat and agreed on any number of buses so we need an itemized list of the moments that happened.”