The Northern Patriots for Research and Advocacy (NORPRA), has accused the Minerals Commission and the security agencies in the Upper East Region of doing very little in the fight against Galamsey.

The Association laments the existence of numerous galamsey mining sites all over the region with sophisticated machinery, where people are mining with impunity.

Speaking to Citi News in Bolgatanga, Executive Director of NORPRA, Mr. Bismark Adongo, expressed worry at the silence of the Minerals Commission and the security task-force to stop the menace of galamsey operators in the region. 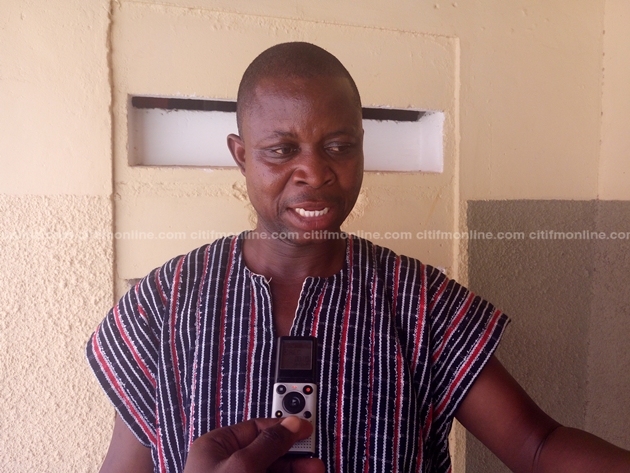 “I am not aware of the task-force moving to these illegal mining areas in the region. I know of galamsey activities in the Bolga-Sirigu area in Bolgatanga municipality, the Gbane area in Talensi district, the Fumbisi area in the Builsa South district, the Zangoire and Bulinga areas in the Bawku West district, the Kadema area in the Builsa North district and the Nangodi and Duusi areas in the Nabdam district. The task-force thinks that, illegal mining activities are on the minimal when it comes to the  Northern part of the country but they are destroying the environment on the quiet” he lamented.

He said the Minerals Commission is not doing enough because all these galamsey activities are happening under their watch.

But Deputy director of the Upper East Regional Minerals Commission, Kayi Mawufemor, debunked the claims that they are not committed to the fight against galamsey, adding that, the commission is on course against galamsey in the region.

“Our role is to report illegal mining situation in the region to all the municipal and district assemblies and even the regional coordinating council and forward a copy of that report to the chief executive officer of the minerals commission in Accra.”

“…So the CEO of the Minerals Commission will then use the report to write a comprehensive report on the situation to national security, and the local government ministry so that, they (local government ministry), will  also talk to the various municipal and district chief executives to fight the menace of galamsey,” Mr.Kayi said.