Infanta Malaria Prevention Foundation, a Non-Governmental Organization chaired by First Lady Rebecca Akufo-Addo, has launched the ‘Reducing Malaria and Malnutrition Initiative’, as parts of efforts to promote interventions and practices that will help address incidents of malaria and malnutrition across the country.

The initiative will among other things bring together stakeholders to identify strategies that specifically pay attention to the poor and marginalized groups affected by malaria and malnutrition.

Speaking at the launch, the First Lady called for a total commitment to the fight against malaria and malnutrition, as it continues to have dire consequences on the nation’s economy and development. 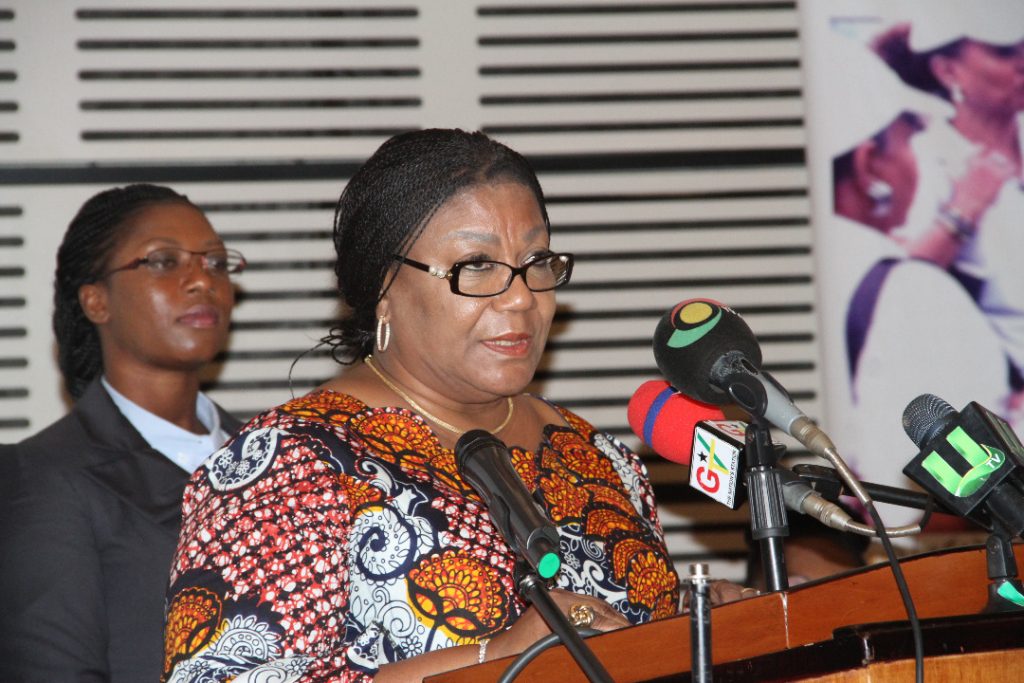 “The burden malaria and malnutrition places on our national economy and development has been well explained over the years, ranging from school and work absenteeism, high health expenditure in the family and burden on the national budget. Although we recognize that these issues have been with us for many years, it is still not acceptable that in this day and age Ghana should lose any child or pregnant woman to Malaria or under-nutrition. I believe that within the existing human and institutional resources available in this country, we can make a significant difference in reducing malnutrition and malaria.”

According to her, the creation of more Community-based Health Planning and Services (CHPS)  projects, will be key in addressing malnutrition and malaria since it has the ability to reach many malnourished children through household follow-ups and coordination with community health volunteers. 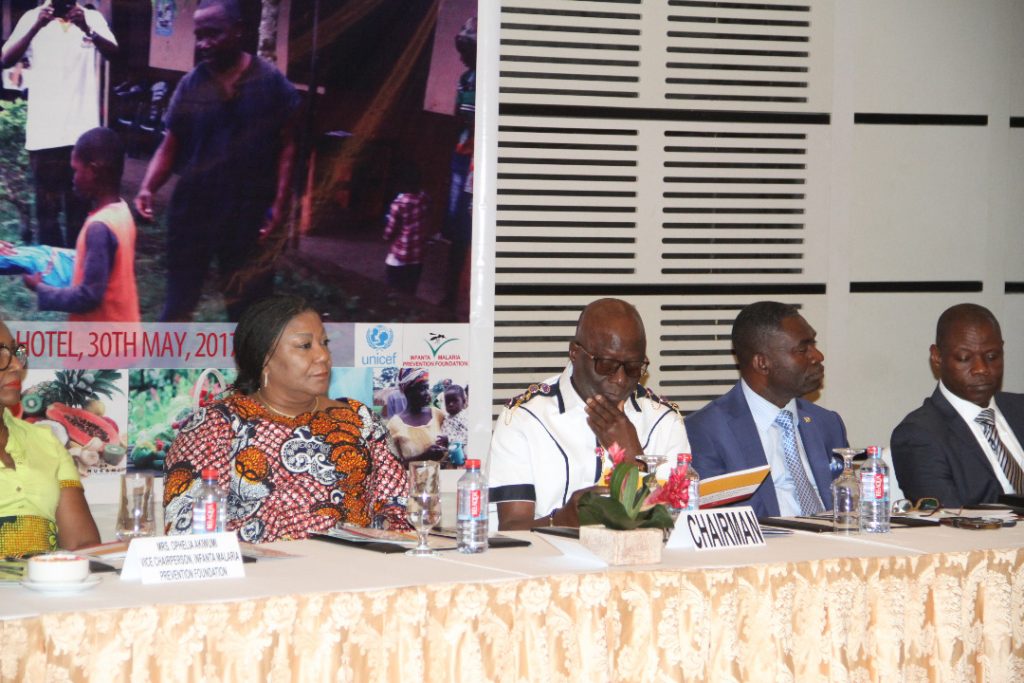 On his part, the Director General of the Ghana Health Service, Dr. Anthony Nsiah-Asare, stressed on the need for more public-private partnership in the fight.

It therefore translates that, approximately 28,607 cases are seen each day in all health facilities across the country. 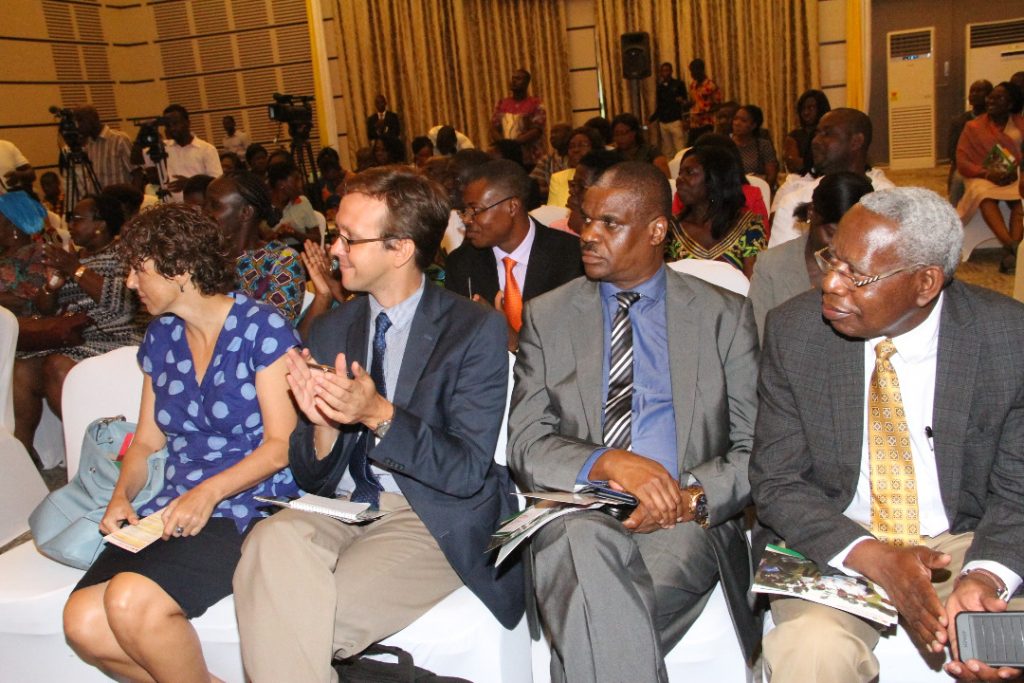 Other agencies present at the launch including the Ministry of Health and Ministry of Agriculture, also pledged their support in tackling the situation.

Mob Justice: How I was nearly lynched for allegedly stealing a phone