Assembly members of the Ejumako-Enyan-Essiam District of the Central Region have failed to confirm the President’s District Chief Executive nominee, Rev Ransford Nyarkoh.

Out of the 66 assembly members who voted on Monday, 35 voted in his favour while 31 voted against him.

His failure to amass two-thirds of the votes means another sitting will have to be conducted after 10 working days.

Reacting to the development, the Central Regional Minister, Kwamena Duncan, expressed his disappointment and appealed to the members to reach a consensus to confirm the nominee at their next meeting. 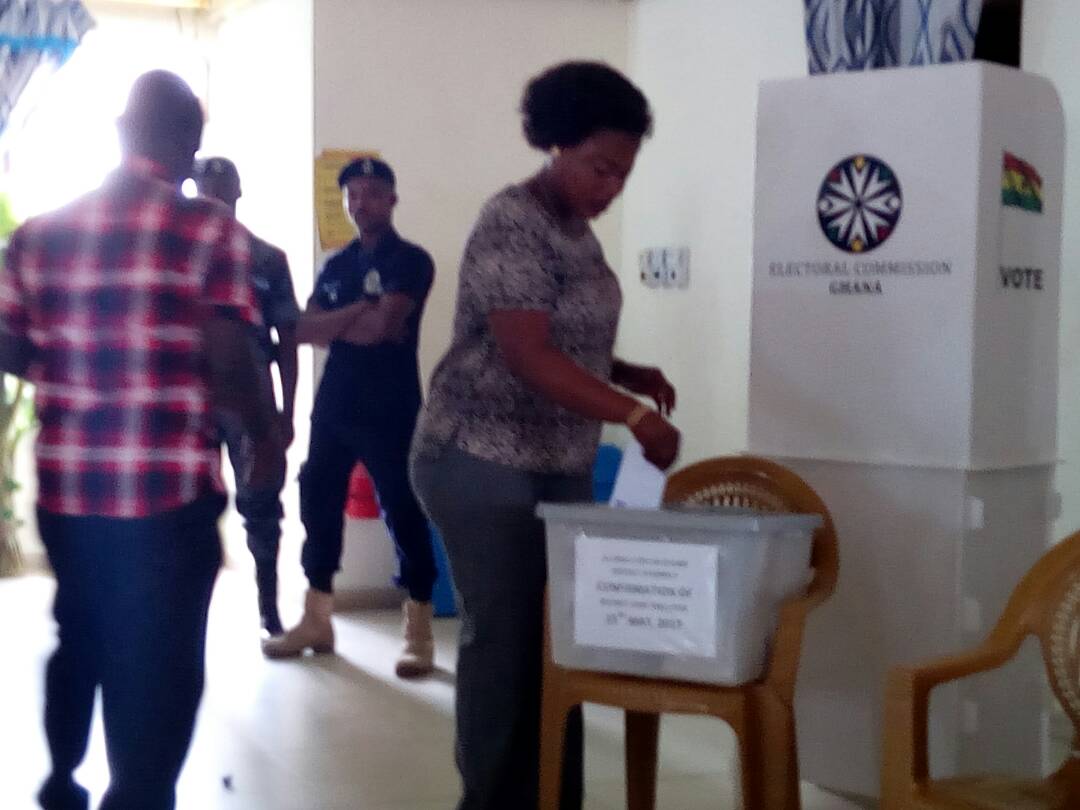 He advised the assembly members to make the development of the Ejumako-Enyan-Essiam District a priority by making a firm decision to vote for the confirmation of the nominee.

The District joins the Abura-Asebu-Kwamankese as the only two districts out of the 20 in the Central Region that are yet to confirm their District Chief Executive nominees.

According to the 2010 Population and Housing Census, the District has a population of 138,046. Of this, 68.10% is rural based while the District is largely an agrarian economy.

I’m not a legend – Obrafour