Following the gruesome murder of Captain Maxwell Adam Mahama, and the subsequent action by the security services, basic schools within Denkyira Obuasi in the Upper West Denkyira District have been closed down.

According to Citi News’ Obrempong Yaw Ampofo, students have abandoned the schools, while most residents are reported to have vacated the town with their wards. 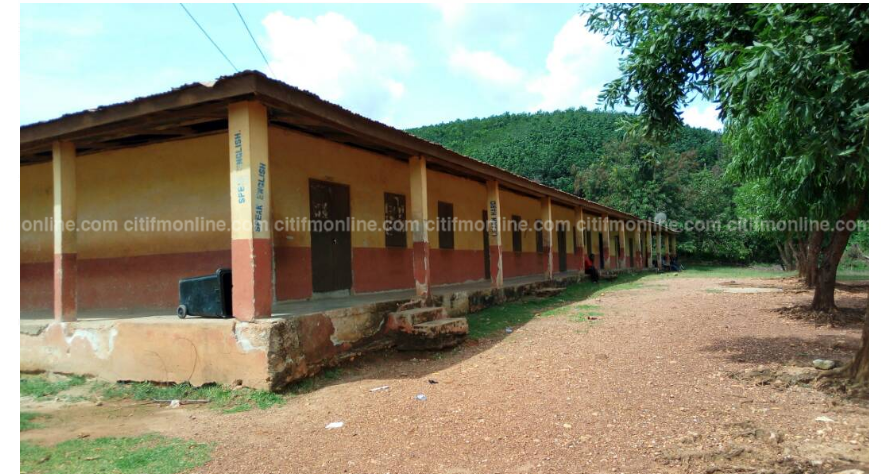 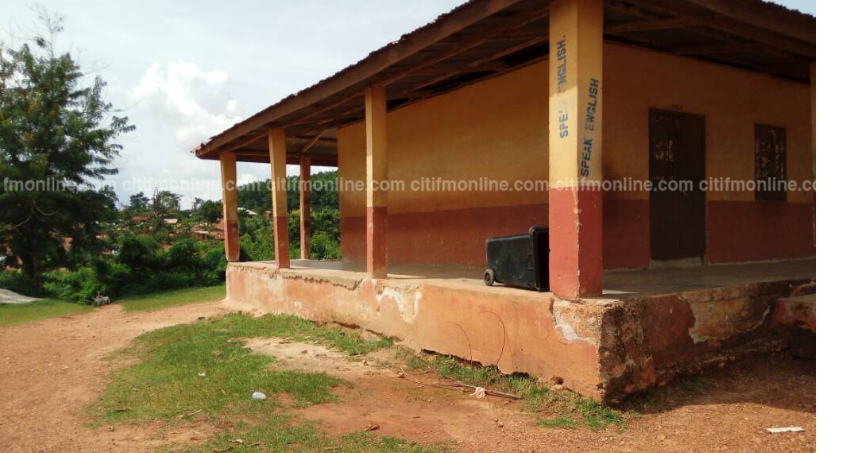 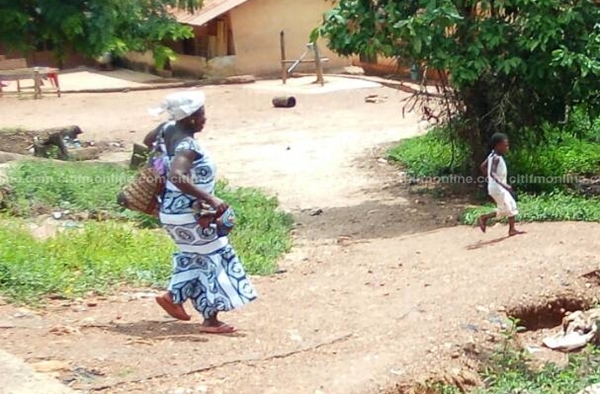 The Upper West Denkyria District Director of Education , Rose Tenkorang, who made this known, said the situation is worrying since the Basic Education Certificate Examination (BECE) starts on Monday. 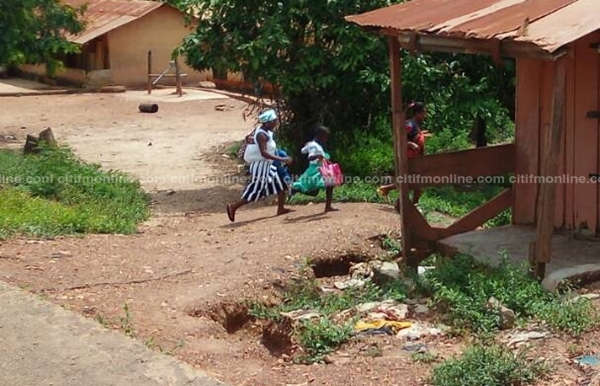 “As the situation is now, I don’t think any teacher will be willing to come to school. Neither the pupils nor parents are willing to come. The parents have fled with their children so nobody is there so automatically the schools have been closed down. We are hoping that things will calm down for them to return, especially the final year students.” 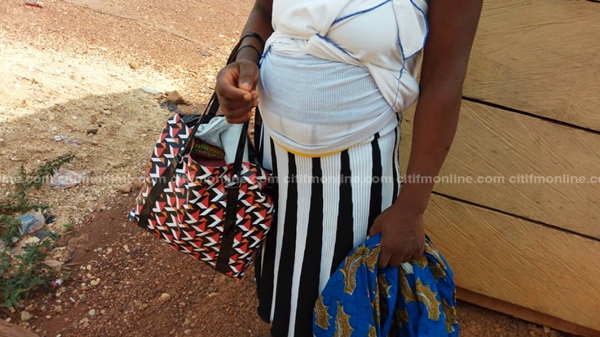 “I still have to liaise with the Assembly to convince residents to return, and send their wards to school for them to prepare for the exams,” she added.

Captain Mahama was lynched and burnt on Monday in Diaso after residents in the area mistook him for an armed robber.

About six persons including the Assembly man of the area , who is believed to have masterminded the attack, have been arrested in connection with the incident.