The Minister for Regional Reorganization and Development, Dan Botwe, together with the Minister for Chieftaincy and Religious Affairs, Kofi Dzamesi, have begun a two-day consultative process with members of the Western Regional House of Chiefs, over the creation of the proposed Western North Region.

The engagement was to present the overview of the constitutional and other processes that must be followed before the said creation can take place. 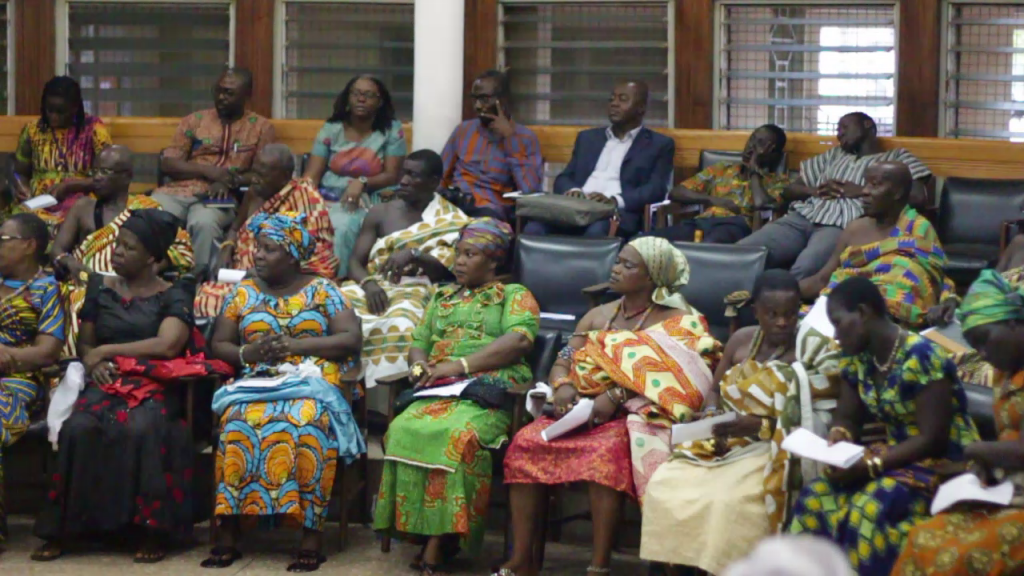 At the tw0-day workshop, Mr. Dan Botwe stated that,  the benefits to be derived from the reorganization are enormous, such that “if the Common Fund allocated to each region is say Gh 1,000, the western region will receive 2 times the amount because of the reorganization. The region will now have 10 representatives at the national house of chiefs, regional hospital will be two, Fire service command, Regional Educational Office, Police Headquarters, and all other institutions will be double. This will facilitate the speed with which development is carried out in the region”.

Mr. Botwe also added that, the population growth pattern for the western region in the 80s, has more than doubled, and when the split happens, it will fast track development in the region. 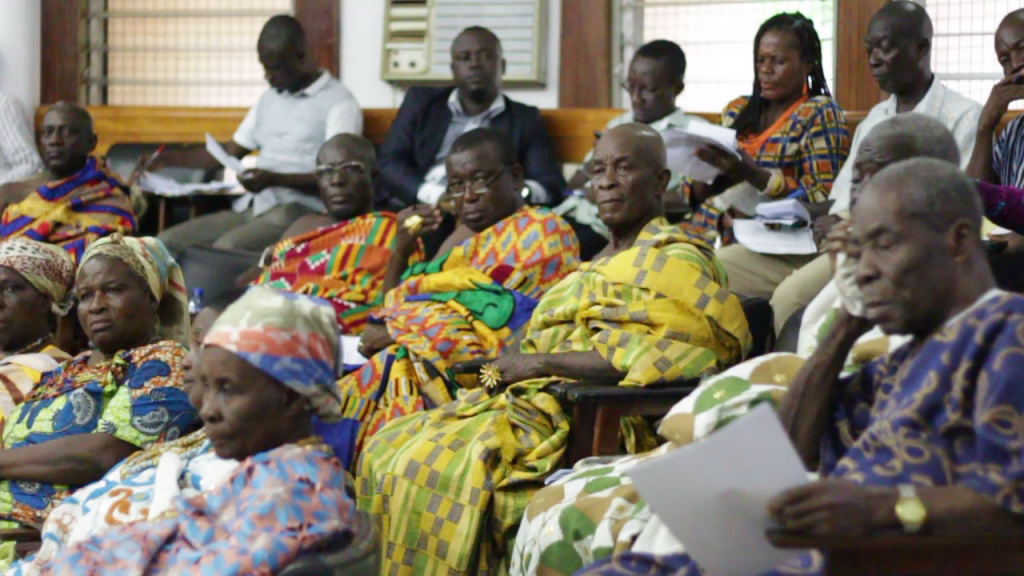 “There is going to be new opportunities for the people. New constructional hands will be required in view of the infrastructural works that will be needed. There are many other opportunities that are there for our youth when this reorganization begins. In all, the development of the western region will be at a spate we all wish for”.

Mr. Botwe implored on the 20 paramount chiefs in the region with their queen mothers to support a technical committee which will be holding the consultations on the proposed new regions. 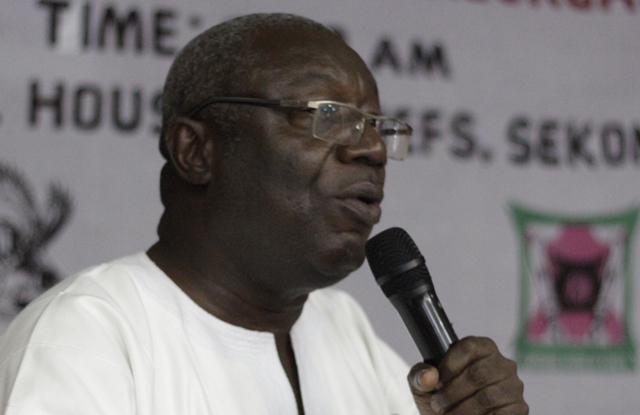 Western Regional Minister, Dr. Kwaku Afriyie spoke passionately about the lack of a befitting development plan for the region that produces 60 percent of the country’s resources.

He said “the western region has the largest coastline and contributes 37 percent of annual fish catch in the country. The region hosts 48 percent of the country’s forest cover, the gold, the rubber, bauxite and recently the oil discovery demands accompanying development. The creation of Western North region is a manifesto promise by the NPP and we wish it becomes the first region to be created”. 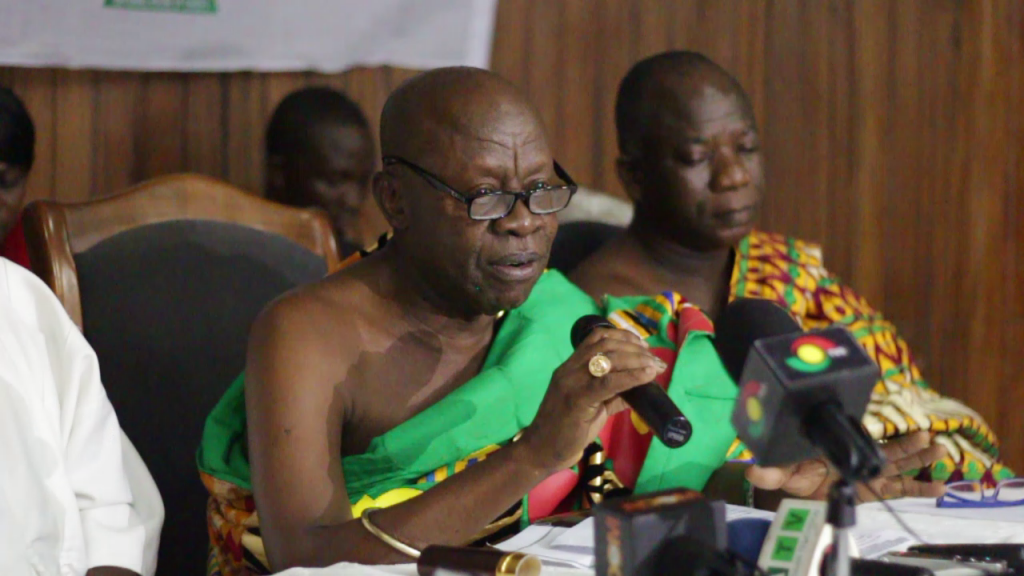 President of the Western Regional House of Chiefs, Ogyeahoho Yaw Gyebi II, welcomed the delegation and pledged the house’s support for the government’s initiative.