Christopher Opoku to be buried on July 15

Christopher Opoku, the beloved Ghanaian broadcaster who passed away earlier this month [May] will be buried on Saturday, 15th July, 2017.

He died on Wednesday, May 10, 2017 in a London hospital after a long battle with cancer. 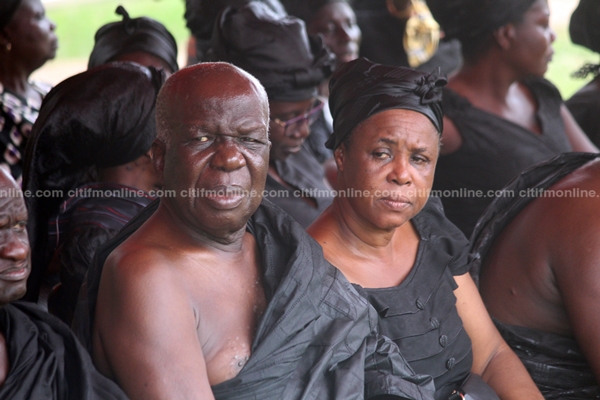 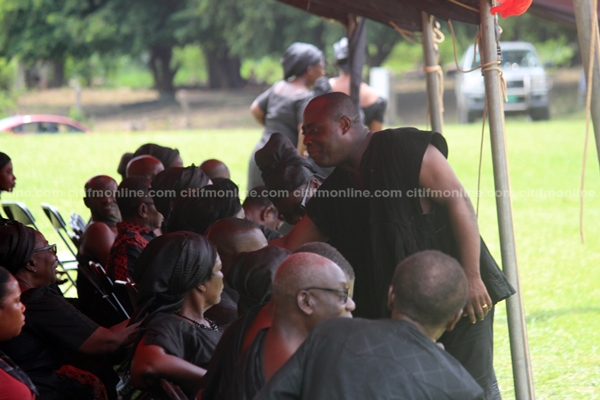 His family, at the observance of a week’s anniversary of his passing at the Kwame Nkrumah University of Science and Technology on Saturday, announced the date for his burial and other funeral arrangements. 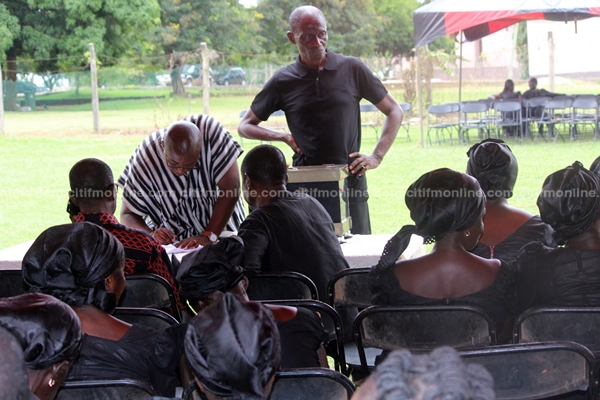 Family, friends, and sympathizers of the late broadcaster were present to mark the anniversary and also offer their condolences, as well as donate to the bereaved family. 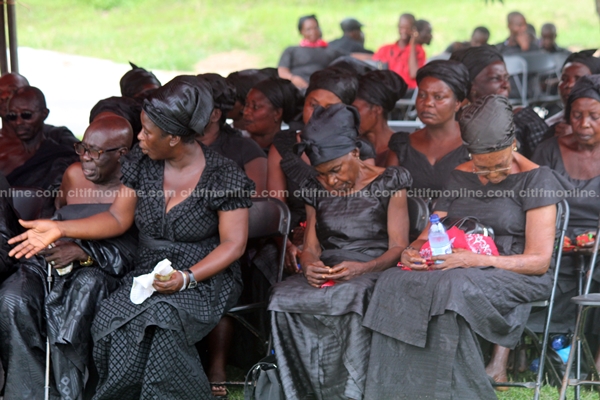 He started as the host of a gospel show on Luv Fm, a station based in Kumasi where he was student at the Kwame Nkrumah University of Science and Technology. 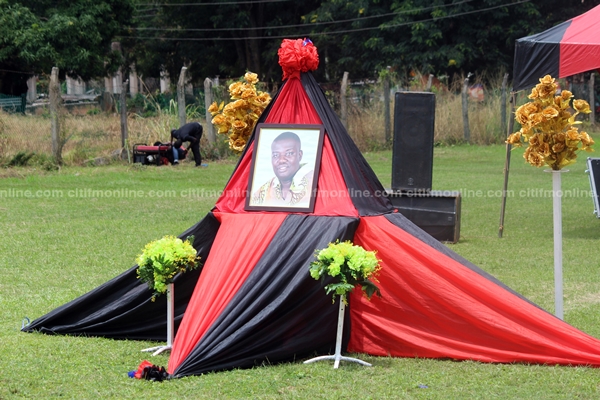 Chris then evolved to become one of Ghana’s known sports journalists. He worked with Asempa FM and Power FM before it was re-branded Starr FM. 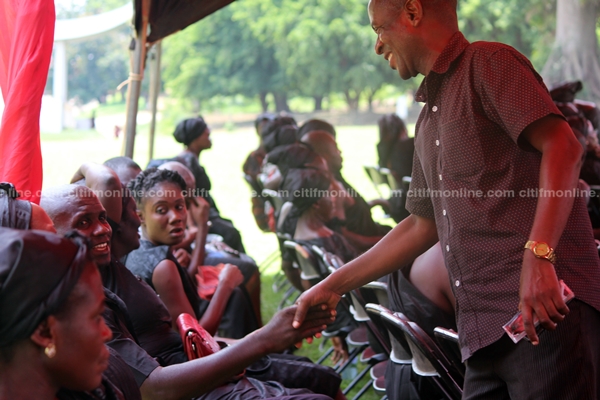 On both stations, he hosted their morning sports shows. For several years he worked with Accra-based Metro TV before joining Citi FM for a brief period as a news editor. 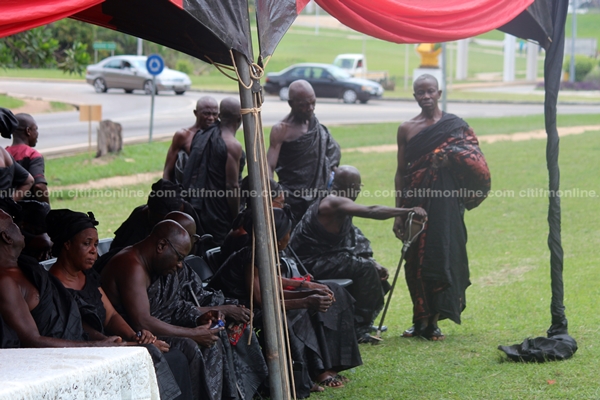 In 2013, he was appointed General Manager of the Ghana League Clubs Association (GHALCA), and he worked with the entity until 2014 when he resigned. He was named Best Football Commentator and Best Football Journalist (PLB) in 2008 and 2009. 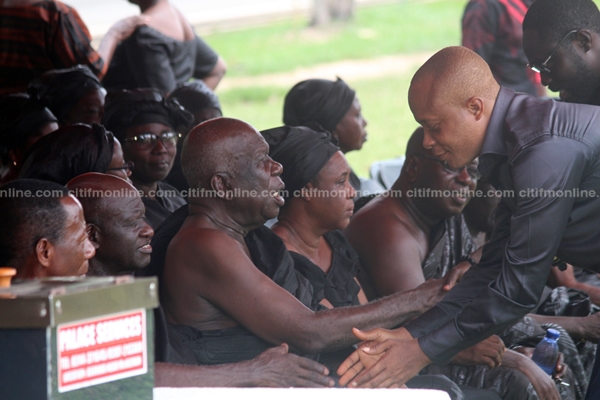 Aside his work as a sports broadcaster, he had a strong passion for music, and he was heavily involved in running the music department of his church.

He will be remembered as a dedicated, passionate and very lively person and he will be missed by all who knew him. Christopher Opoku is survived by a wife and three children.