Of the 44 members of the assembly, 30 voted in favour of the nominee, representing  68.1 percent, while 13 voted against his nomination.

The President’s District Chief Executive Nominee for Builsa South, Mr. Daniel Gariba, was also confirmed with 89.6 percent. Of the 29 assembly members present, 26 voted in favour of the nominee, while 4 voted against his nomination.

The endorsement, which was supervised by the respective District electoral commission officers, was witnessed by the Upper East Regional Minister, Mr. Rockson Bukari Ayine, and his deputy, NPP Regional chairman Ibrahim Mohammed Murtala, and other dignitaries. 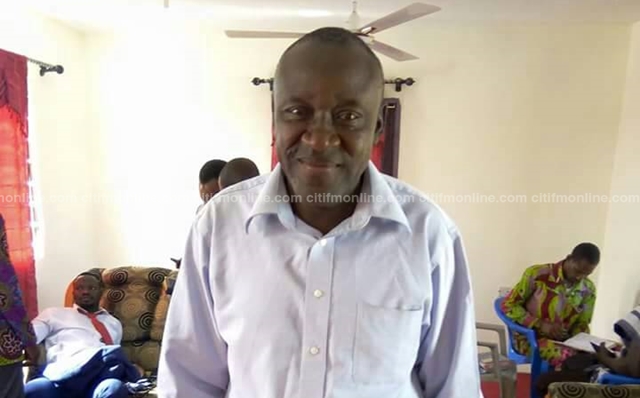 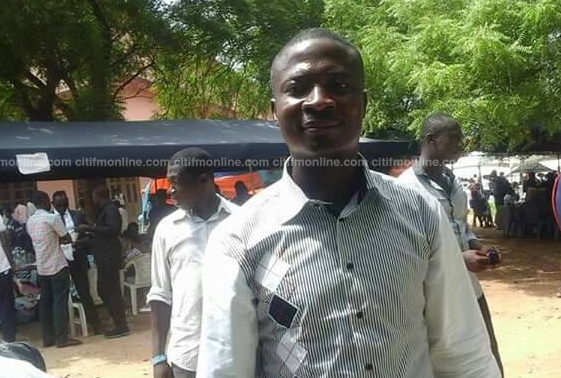 The regional minister, Rockson Bukari, swore in both DCEs into office.

At the function on Friday, Mr. Rockson Bukari commended the assembly members for the massive endorsement of the President’s nominees and urged them to support them to ensure that all good policies of the government are implemented to bring development to the people.

He advised the incoming DCEs to operate an open-door policy and cautioned all others in the region to avoid any acts of bribery and corruption.

Mr. Rockson Bukari reminded the confirmed MMDCEs to avoid greed and any other act that would bring the offices they hold into disrepute, as well as create any form of conflict with the people they have been assigned to lead.

He called on the assembly members to work as a team to ensure that they contribute their quota towards the effective and efficient management of the assembly’s resources.

Until their appointments, both nominees were NPP Constituency Chairmen for the Builsa North and South constituencies.

The confirmed DCEs expressed appreciation to assembly members of their respective assemblies for reposing confidence in them to propel the development of their districts.

They pledged to work in synergy with assembly members of the respective assemblies to address issues of falling standards of education, unemployment, water and sanitation, poor road infrastructure, food insecurity, alcoholism and teenage pregnancy.

They reiterated their commitment to operate an open door policy and to welcome proposals and contributions to aid them propel the development of their citizens by spearheading the pro-poor policies of the NPP government.