Eyewitness narrated that he led a group of armed military personnel to the periphery of the Tamale Jubilee Park and sacked some evicted petty traders who displayed their wares. 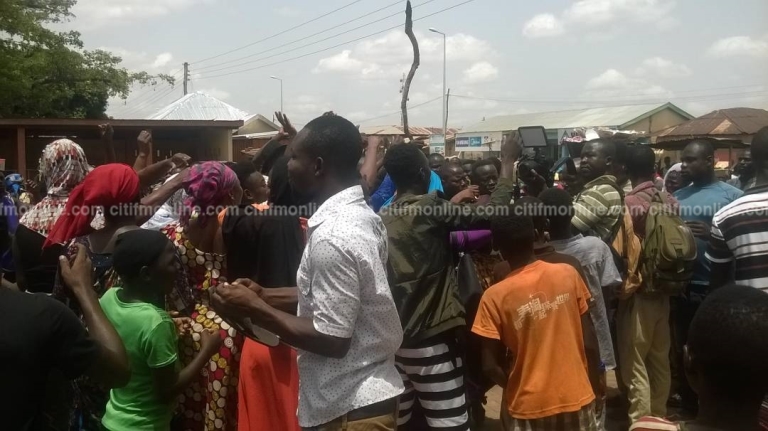 They got infuriated by Dema-Naa’s conduct, pounced on him and he was subsequently hospitalized.

The angry petty traders claimed the Bug-Lana, Naa Dakpema and the Gulkpegu-Naa allocated the said space for them to trade following their eviction.

They argued that Dema-Naa, Mohammed Hafiz Choggu had no locus to sack them, hence their instant justice.

They narrated that the Dema-Naa’s statement saying, “Only the Mayor of Tamale has the right to allocate a trading portion to traders,” incurred their wrath. 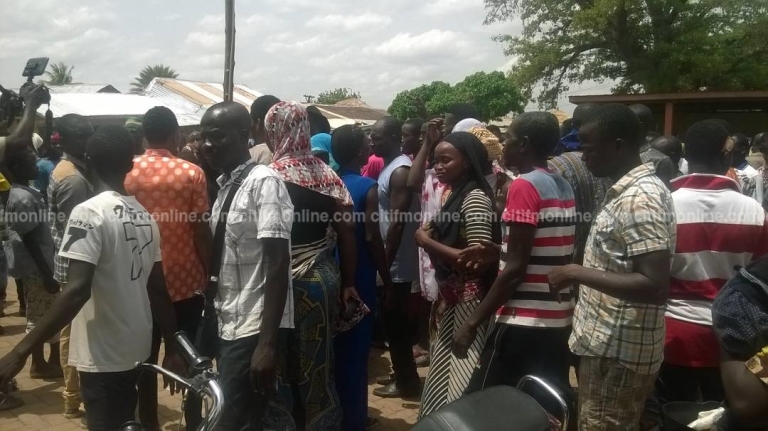 They later matched to the Bug-Lana’s palace and pleaded with him to call the Tamale Metropolitan Security Task Force members to order.

They also called for the dismissal of the Tamale Mayor, Iddrisu Musah Superior saying, “We are appealing to President Nana Akufo-Addo and Vice President Mahamadu Bawumia to intervene and remove Musah Superior from his post.”

The victim, Dema-Naa Mohammed Hafiz who was discharged on Wednesday May 24, 2017 has officially lodged complaint with the police.

Some concerned citizens of Tamale charged the police to immediately arrest the culprits and bring them to book.

Head of Public Affairs at the Tamale Metropolitan Assembly Issah Musah told Citi News the assembly had not authorized the petty traders to trade at the said location. 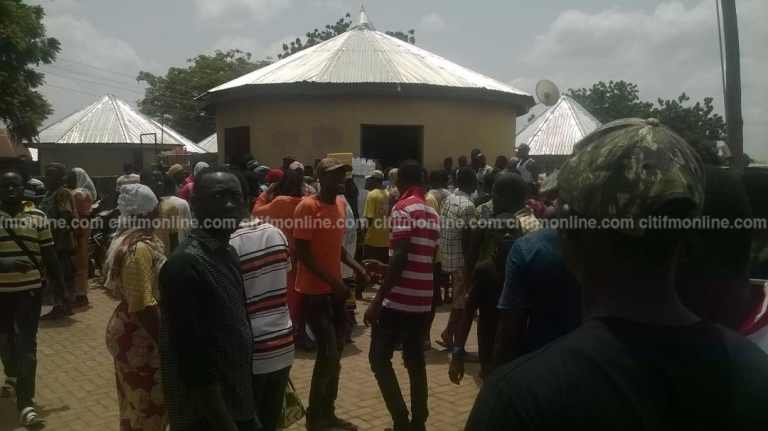 Issah Musah emphasized the need for the petty traders to relocate to the Kukuo, Kalpohin, Kapkagyili and Sagnarigu satellite markets.

He said some prominent chiefs within the Tamale Metropolis approved the ongoing decongestion exercise.

The Tamale Metropolitan Security Task Force on May 15 kick-started a major decongestion exercise within the enclave of the Tamale Business City.

The Metropolitan Chief Executive, Iddrisu Musah Superior who superintended the exercise served notice saying, “Anybody who comes and trade on the street we shall chase him out, we will prosecute him and he will answer in the law court. We have told them to go to Kapkagyili, Kukuo, Kalpohin and Sagnarigu markets.”