The Ghana National Fire Service has urged the Accra Metropolitan Assembly (AMA) to intensify its decongestion efforts in the areas around Kwame Nkrumah Interchange.

A decongested environment around the interchange would increase the effectiveness of firefighting efforts in the event of an emergency, the service has noted.

The AMA’s decongestion efforts normally involve the eviction of hawkers and the removal or destruction of unauthorised structures within their domain.

The Deputy Public Relations Officer of the Fire Service, Prince Billy Anaglatey, was speaking to Citi News about the Thursday morning fire that razed about 15 shops around Kwame Nkrumah interchange.

The fire started after an electric transformer exploded in the slum area close to the former Obra spot. Eyewitnesses reported that a welder was seen to be carrying out some work close to the transformer. 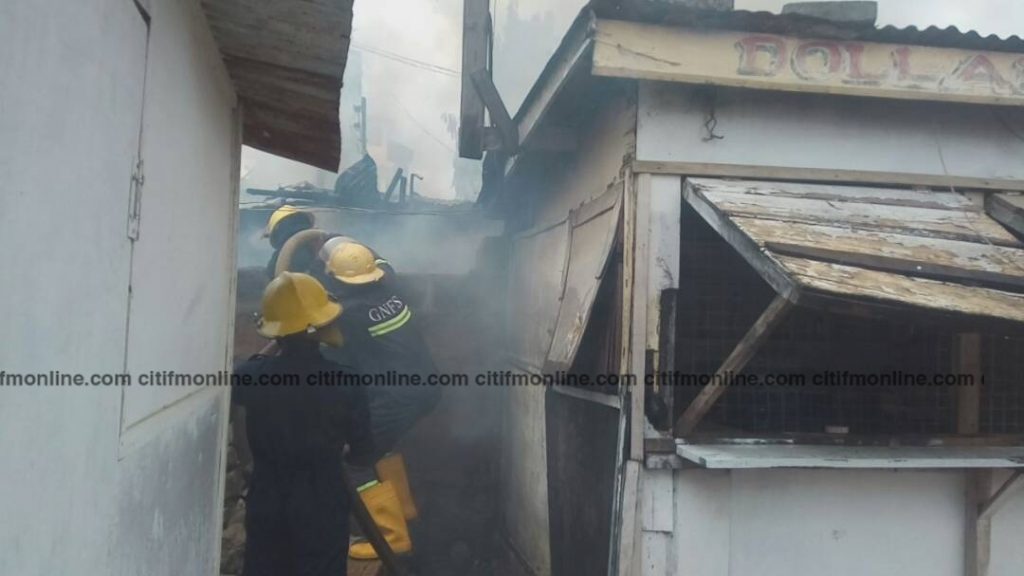 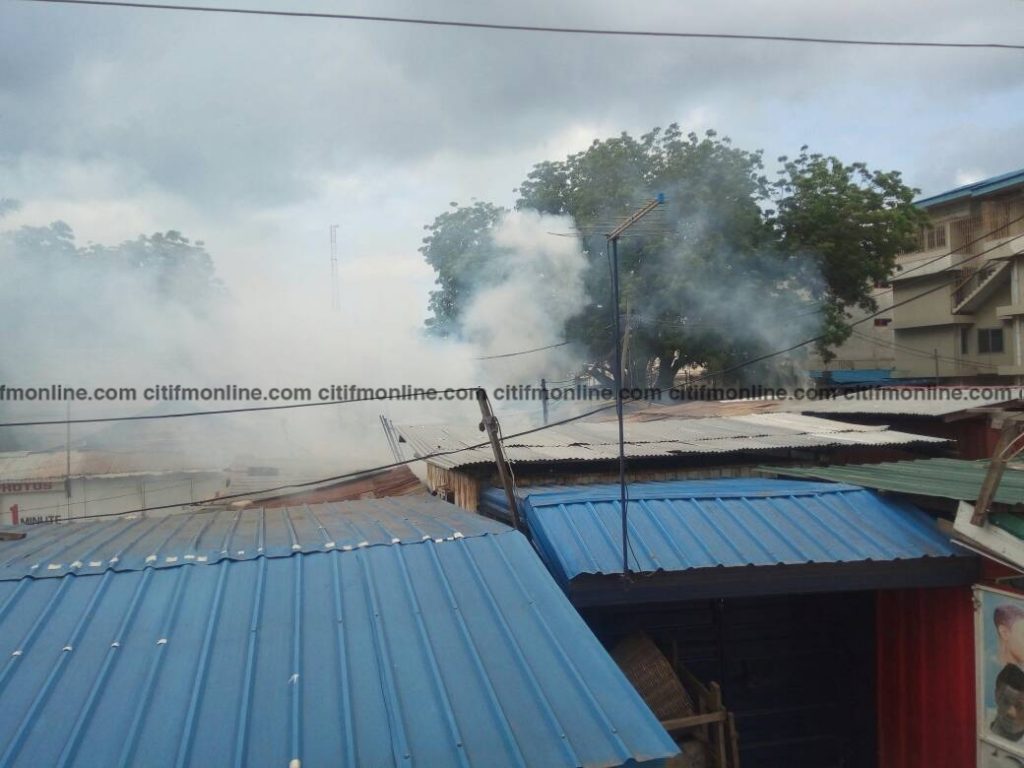 In his urge to the AMA, Mr. Anaglate observed that “where you have a commercial shop where people are using stoves with charcoal and they are cooking on a commercial basis and they also have a welding shop close to where the cooking is ongoing, the city authorities need to ensure sanity by making sure they decongest the area.”

He pointed out that there was a bus station close to where the fire occurred, which had gas cylinders with the potential of causing casualties if the fire had spread further.

“Had it not been for the fire service to prevent the fire from spreading and also the men being able to get into the fire to recover some four gas cylinders, if they were to have been in the fire, they would have exploded and the whole place would have been on fire or have been destroyed,” Mr. Anaglate said.