The World Bank has advised the Savanna Accelerated Development Authority (SADA), to revise the current designs for the construction of the Pwalugu Multi-Purpose Dam project in the Upper East Region.

According to the Director of Infrastructure, Lands, Environment and Natural Resources of SADA, Dr. Emmanuel Abeere-tuga, the final feasibility study presented to the World Bank for the commencement of the project in 2016, suffered financial commitment and Environmental impact assessment issues.

The current proposed designs of the Pwalugu Multi-Purpose Dam project includes a 22 megawatts Hydro-electricity generation, an Irrigation facility for  20,000 hectors of arable land,  flood control systems and the provision of water for residents of Walewale at a cost of over US$1,000,000. 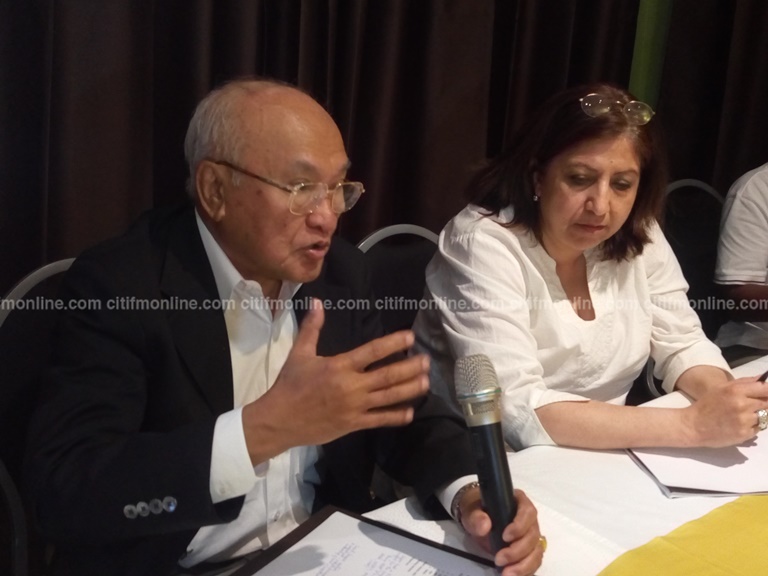 But at a stakeholder meeting in Bolgatanga, Mahwash Wasig, World Bank representative of the project, described the over US$1,000,000 current cost of the project as expensive to attract donor funding, hence the need for the scope of the project to be reviewed.

“The construction of the Pwalugu Multi-Purpose Dam project is quite expensive, this you should realize, and that the current design which is a much larger dam, but it will cost close to a billion dollars for Ghana to build. That kind of money, Ghana at the moment doesn’t have, and even we(World Bank) as the financier of the project, will not be able to fully fund the cost.”

“…So we have advised the Volta River Authority (VRA), the consultant tractebel and the AFA (the French) who are financing the feasibility study, to look at a lower height Multi-Purpose Dam, to reduce the critical inundation of  the natural habitat, reduce replacement of the people, and will lower the cost of the project considerably, but will still give you water for 20,000 hectors of land, and will still produce electricity; not the 22MW, but about 18MW of electricity”

Mrs. Wasig indicated that, the construction of the project may commence either in 2018 or 2019, adding that, the final revised feasibility study is expected to be presented to the World Bank by September 2017, subject to approval and release of funds for execution. 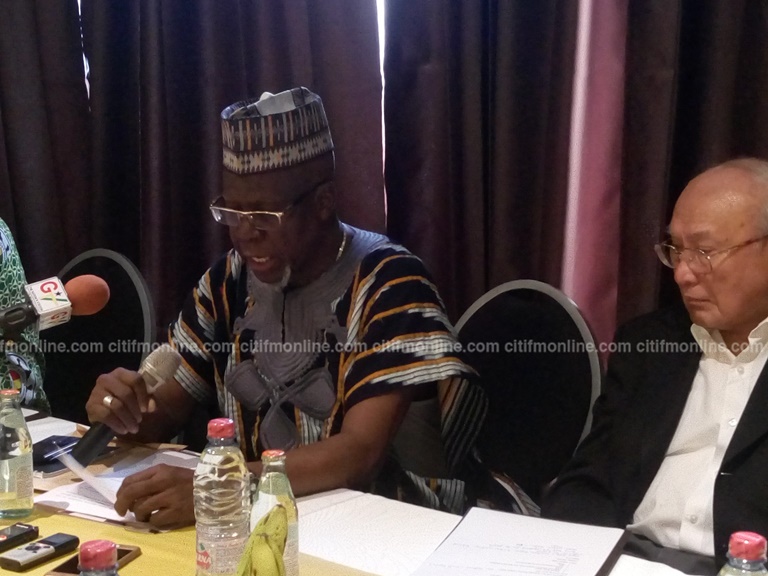 “The production of tomato from the dam can help revamp the Pwalugu tomato factory which falls in line with government’s industrialization programme. The project will serve as a raw material and power (electricity) for other potential factories under our ‘One Constituency One factory’, that will drive agriculture especially food security, job creation and industrialization.” 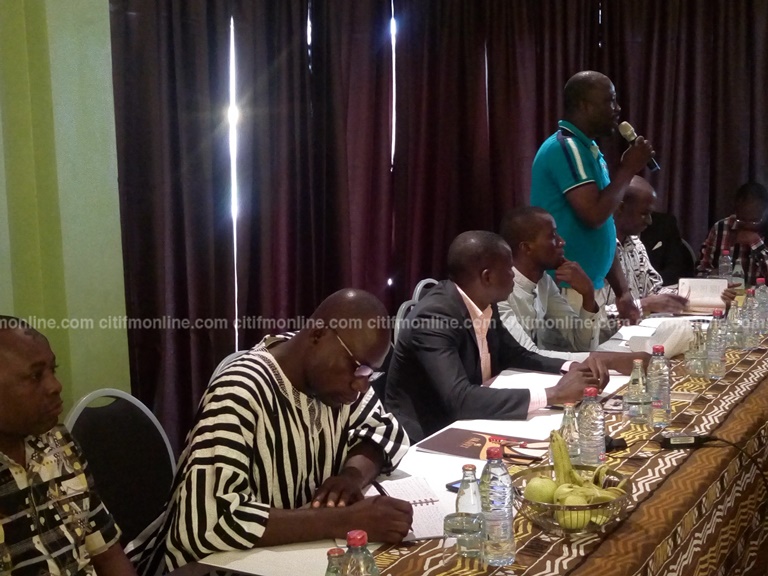 About the Pwalugu Multipurpose Dam

Parliament in 2008 contracted a loan of US$525million from the Brazilian government to construct the Pwalugu Multi-purpose dam, and the Juala dam in the Upper East and Northern regions respectively.

Although Ghana received the money in 2009, government abandoned the projects and diverted the funds for the construction of the Eastern corridor road.