He was honoured alongside 252 other postgraduate students at the climax of his three-day lecture at the UDS central administration auditorium in Tamale.

The honour was in recognition for his contribution to economic transformation, good governance and fight against corruption in his country. 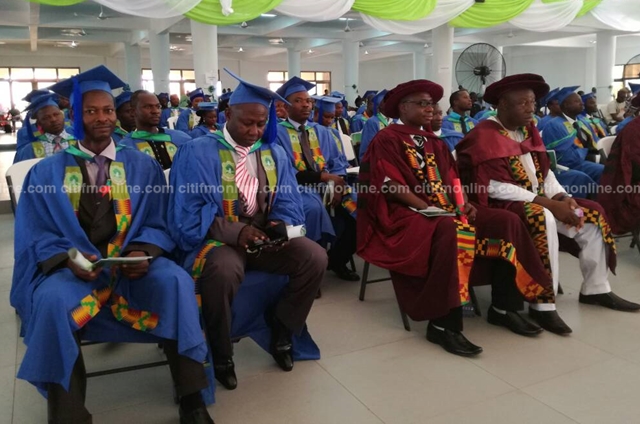 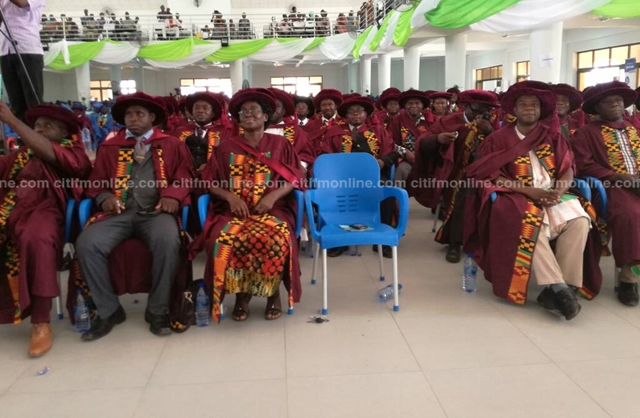 The former Tanzanian President thanked the university for the honour and dedicated it to the UDS alumni. H.E Benjamin William Mkapa delivered a three-day lecture at the 5th African Leadership Lectures (ALL) organised by the UDS in Tamale.

He said, “I would like to congratulate the university council and management for initiating the Africa Leadership Lectures.”

He applauded Heads of States of the Economic Community of West African States’ (ECOWAS), decision to introduce a universally accepted biometric passport for its citizens.

He described the move as a step in the right direction required to facilitate the free movement of citizens and goods across borders in line with the ECOWAS protocol treaty.

The ALL event was launched in 2012 to contribute to the national and transnational discourse on productive leadership culture meant to enhance Africa’s development.

Some African former Heads of State such as Olusegun Obasanjo of Nigeria, Festus Mogae, Botswana, Joaquim Alberto Chissano, Mozambique and Hifikepunye Lucas Pohamba of Namibia, have in the past addressed the event.

The UDS Vice Chancellor, Professor Gabriel Ayum-Teye, raised alarm over the scarcity of lecturers, and admonished government to lift the ban on lecturers’ recruitment to fill the vacancies as some of the senior lecturers are due for retirement.

The UDS was established in May 1992 to make tertiary education accessible to students in the three regions of the north and beyond.

It exists to blend academia and the locals whose expertise is required to bridge the yawning development disparities between southern and northern Ghana.

Get your lawyer to come to court – Suspected MP killers told