Planting for Food and Jobs program will fail if… – Peasant Farmers

The Peasant Farmers Association of Ghana, has noted that, the government’s flagship programme for the agricultural sector, Planting for Food and Jobs, will fail if it is not properly restructured to target more small scale farmers, instead of large scale farmers.

According to the Association, government among other things has selected the wrong beneficiaries who will eventually collapse the programme.

[contextly_sidebar id=”tKm6hPHCzfchTyU5qihtooCNqpymL4Zb”]President Nana Akufo-Addo is expected to officially launch the program on Wednesday, April 19, 2017, but the Association has said that its assessment of the current plan for the project indicates that it is likely to fail.

The Programme Officer for the Association, Charles Kwowe Nyaaba, in a Citi News interview said the current plan excludes over 70% of peasant farmers.

“The target beneficiaries in the first place are wrong. They are targeting the large-scale farmers, and not small scale farmers, but we all know that the farmer population in Ghana, we have over 80% being small-scale farmers… The approach of recruiting extension service personnel to help in the programme is wrong. If you go to the Ministry of Agriculture at the district level, you have the extension officers there who are not able to visit farming communities because of lack of logistics. You leave all these people hanging there and you say you are bringing National Service personnel to train them to go and train the farmers. At the end of the day, if you don’t take care, they would rather go and be learning from the farmers and that is not going to give us the impact that we are looking for,” he said. 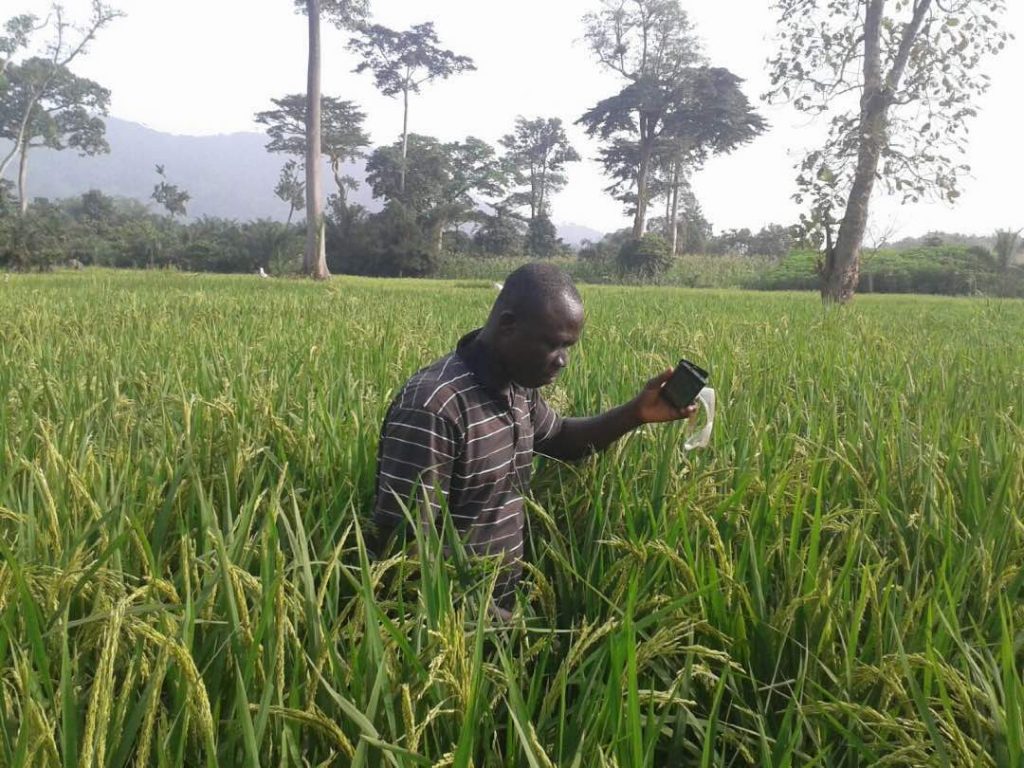 Charles Kwowe Nyaaba added that, most rural farmers will be discouraged by government’s directive that beneficiaries of the programme deposit some amount of money into a bank account.

According to him, most farmers live in very remote communities and that makes it difficult for them to access banks for such transactions.

“It is no surprise that business people are capitalizing on the sale of these facilities at a higher price, since majority of these farmers live in the rural areas and would not like to travel thus far to the banking facilities in order to benefit from these facilities. “We are also saying that before you benefit from the facility, government is subsidizing 50% and the farmers will pay the initial amount of the 25% and those farmers are supposed to deposit the money in a rural bank, then after that you take the chip and go, before you’ll be allowed to benefit from the facility”, he emphasized. 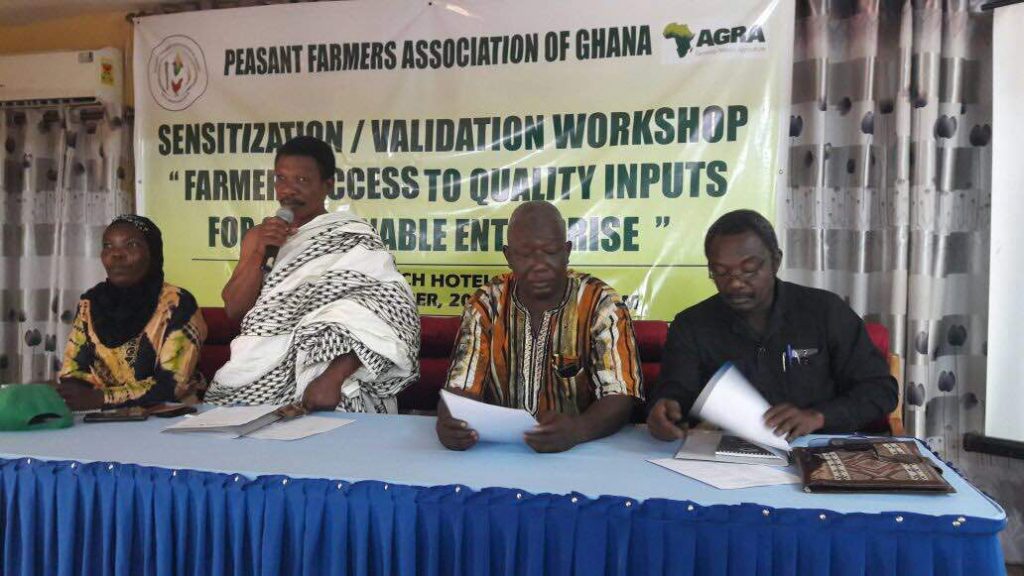 The NPP government has said that it intends to revolutionize agriculture in the country by introducing the programme which it said will create more than 750,000 jobs.

The programme, according to the government, would also motivate farmers to grow staple foods such as maize, millet, and beans. Interested farmers are to be provided with free seedlings among other agricultural inputs and agro-chemicals such as fertilizer at reduced prices.

President Nana Addo Dankwa Akufo-Addo is expected to launch the national ‘Planting for Food and Job programme’ at Goaso, capital of the Asunafo Municipality in the Brong-Ahafo Region.

Let’s use Kente as our red carpet [Article]