Reading Time: 2 mins read
Share on FacebookShare on TwitterShare on Whatsapp
The Ashanti Regional Minister, Hon. Simon Osei Mensah, has advised the newly sworn in Kumasi City Mayor, Osei Assibey Antwi, to work assiduously with all stakeholders to give Kumasi the face-lift it deserves.
The collaboration he says will help the Mayor in achieving his vision for Kumasi. 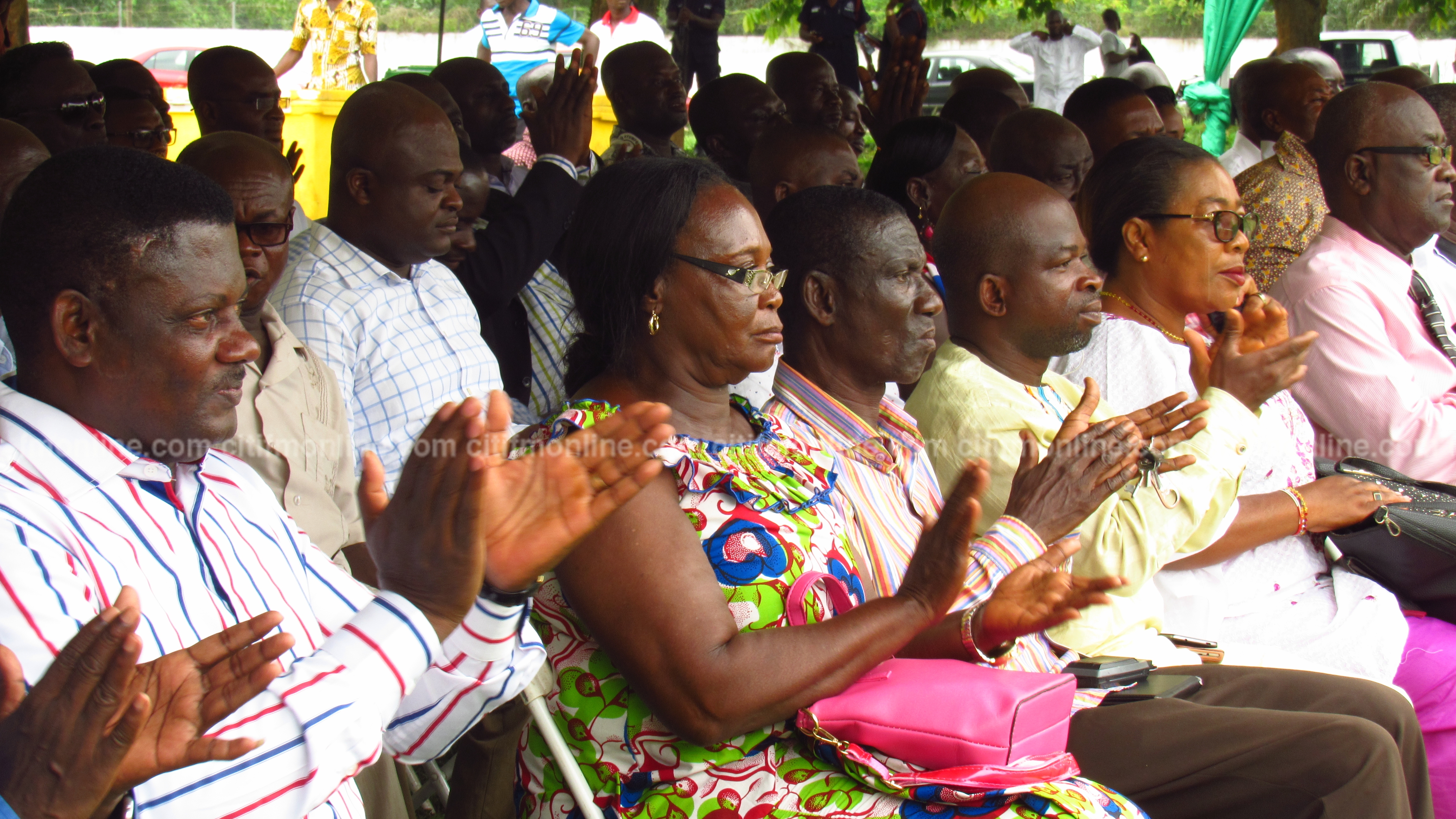 Hon. Osei Mensah said to the Mayor”work hard to win the support and co-operation of the people you serve, notably; the Traditional Authorities, Members of the Assembly, the Media, Heads of Department and Staff, Civil Society Organizations and other Stakeholders and indeed, the totality of the population in the metropolis.”

The Regional minister again urged Hon. Osei Assibey Antwi to “seek counsel and support of His Majesty Otumfuo Osei Tutu II to enable you reach out to all segments of the society in Kumasi and to maintain close relationship with the Manhyia Palace.” 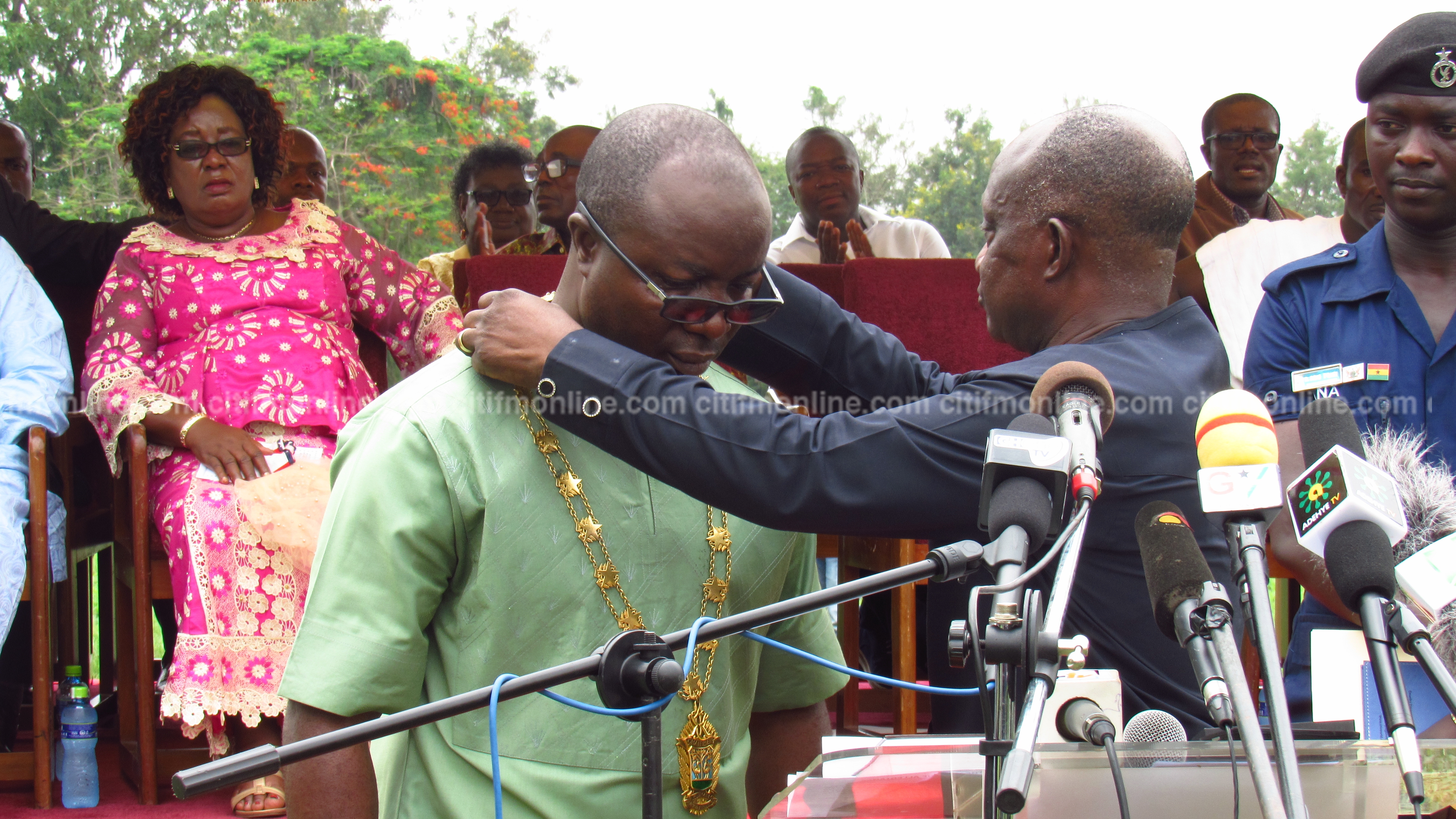 The Kumasi Metropolitan Assembly unanimously voted for Hon. Osei Assibey Antwi, for the position of Kumasi Chief Executive, when he was nominated by the President.

The induction ceremony was massively attended by the Kumasi Metropolitan Assembly members, and party members and officials. 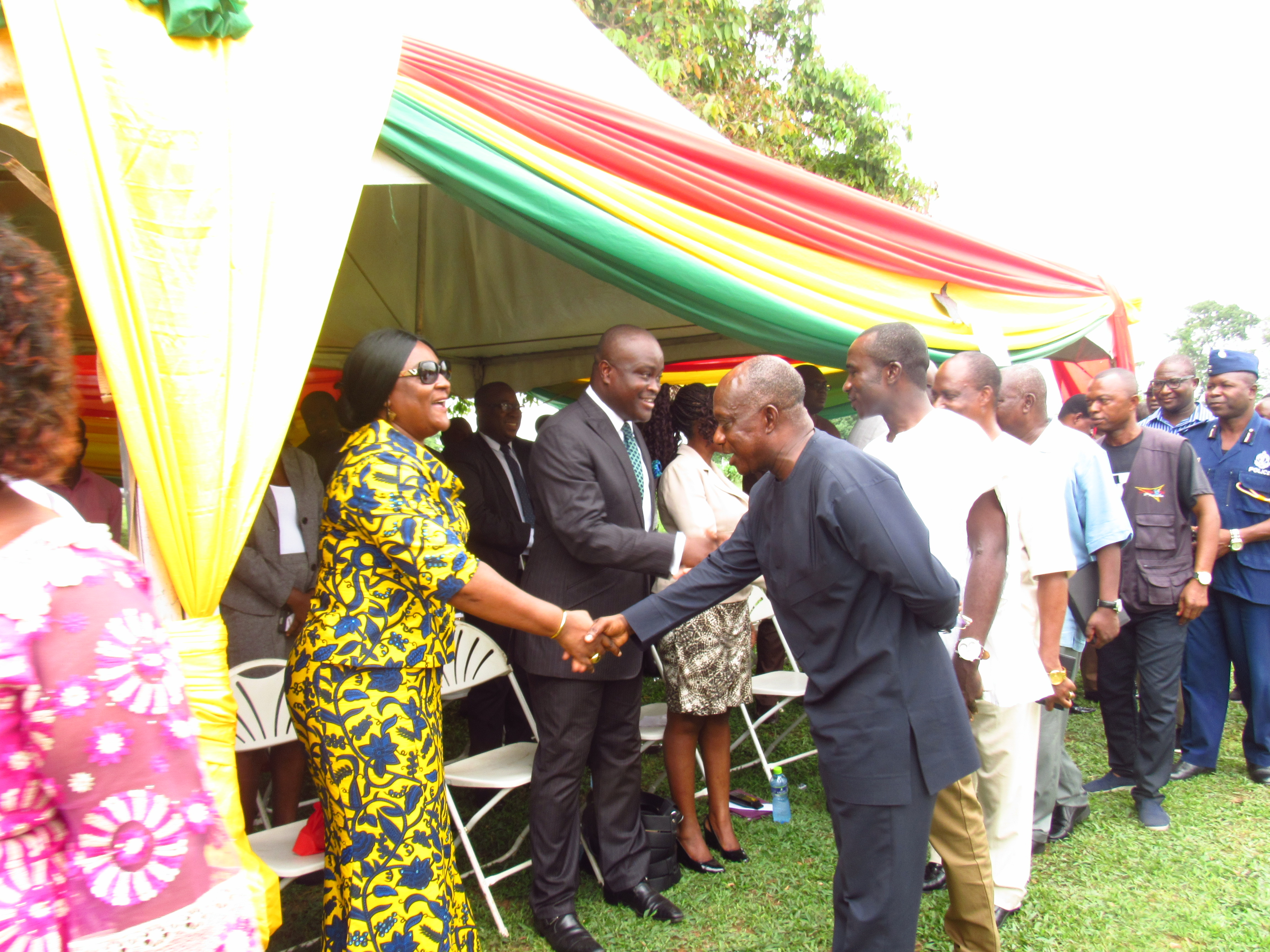 Hon. Osei Assibey Antwi said he is devoted to finding a solution with all stakeholders on sanitation issues and congestion in the Metropolis.